TOKYO (Reuters) - Suzuki Motor Corp’s 91-year old chairman, Osamu Suzuki, announced he will retire in June, stepping aside for a new leader to navigate the shift to electric cars and fight off competition from tech firms such as Tesla and Apple.

The chairman, after heading the company for more than four decades that his wife’s grandfather founded, is leaving his son Toshihiro Suzuki, already president and CEO, to hold the reins of the company.

Osamu told reporters on Wednesday he decided to retire after the company welcomed its 100th anniversary last year and the approval of its new management plan.

But he said he will “remain active” as an adviser.

“I will neither run away nor hide,” the patriarch said, who has repeatedly declared in the past he will be a “lifelong non-retiree”.

The company also announced on Wednesday it will invest one trillion yen ($9.45 billion), mostly on electrification technology, over five years.

The younger Suzuki said the company needed to respond to a global push towards lower emissions. “Carbon neutral is the focus now. Suzuki must not fall behind this global trend,” he said.

The announcement by Japan’s fourth-biggest automaker comes less than a week after rival Honda Motor appointed a new CEO, who said he would consider alliances to make bold decisions.

Carmakers, particularly smaller players such as Suzuki, are seen at a disadvantage due to the huge cost of developing EVs and technologies such as autonomous driving.

Suzuki, alongside other automakers such as Mazda and Subaru, tied up with Toyota in 2019 to slash development and manufacturing costs.

Osamu Suzuki, who joined Suzuki Motor in 1958, became president in 1978 and doubled as chairman in 2000. During his tenure, the company solidified its presence as the top maker of compact cars.

He spearheaded the company’s decision to enter its key Indian market in 1983. Maruti Suzuki India Ltd, which the carmaker owns a majority stake in, is India’s top carmaker, selling every second car in the country.

In 2016, Suzuki stepped down as CEO to take responsibility for the firm’s use of incorrect testing methods to calculate vehicle mileage but he remained chairman.

Osamu, who waved and said “bye-bye” at the end of Wednesday’s news conference, will be appointed as senior adviser upon retirement. 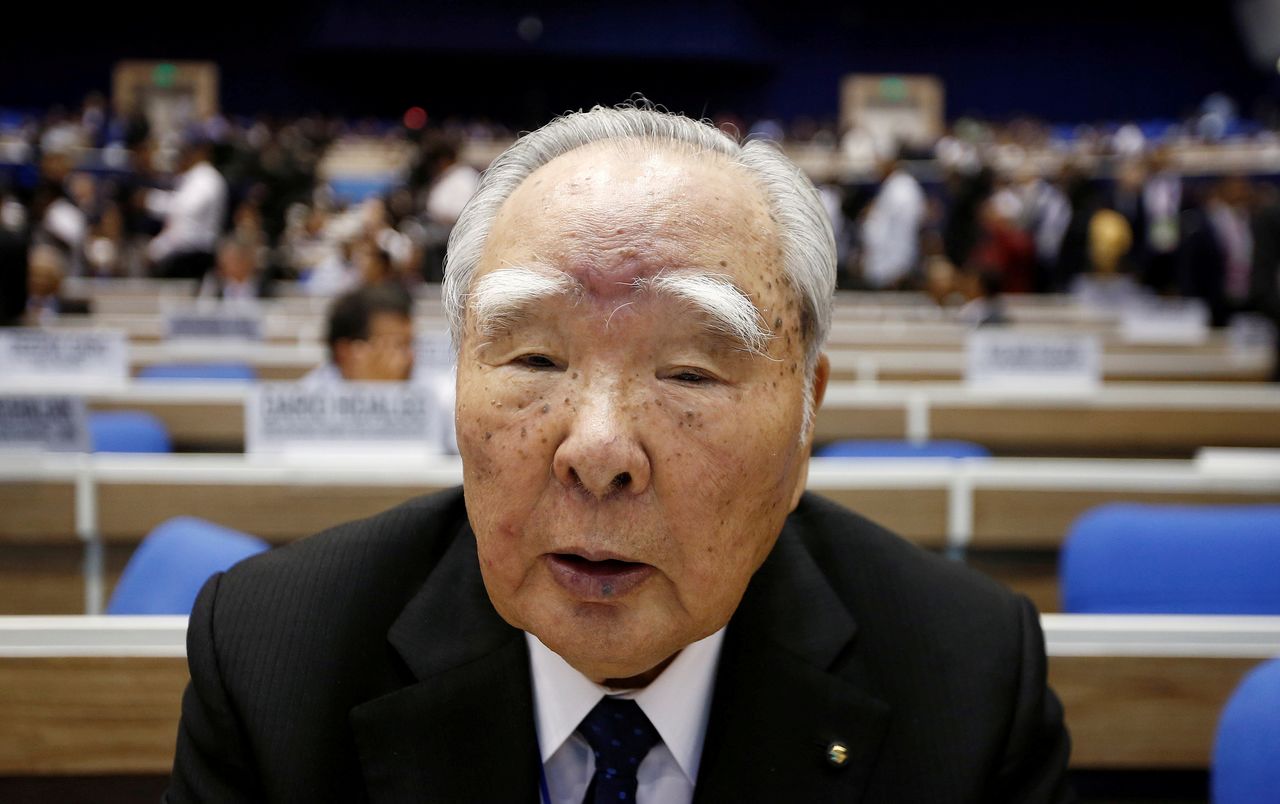 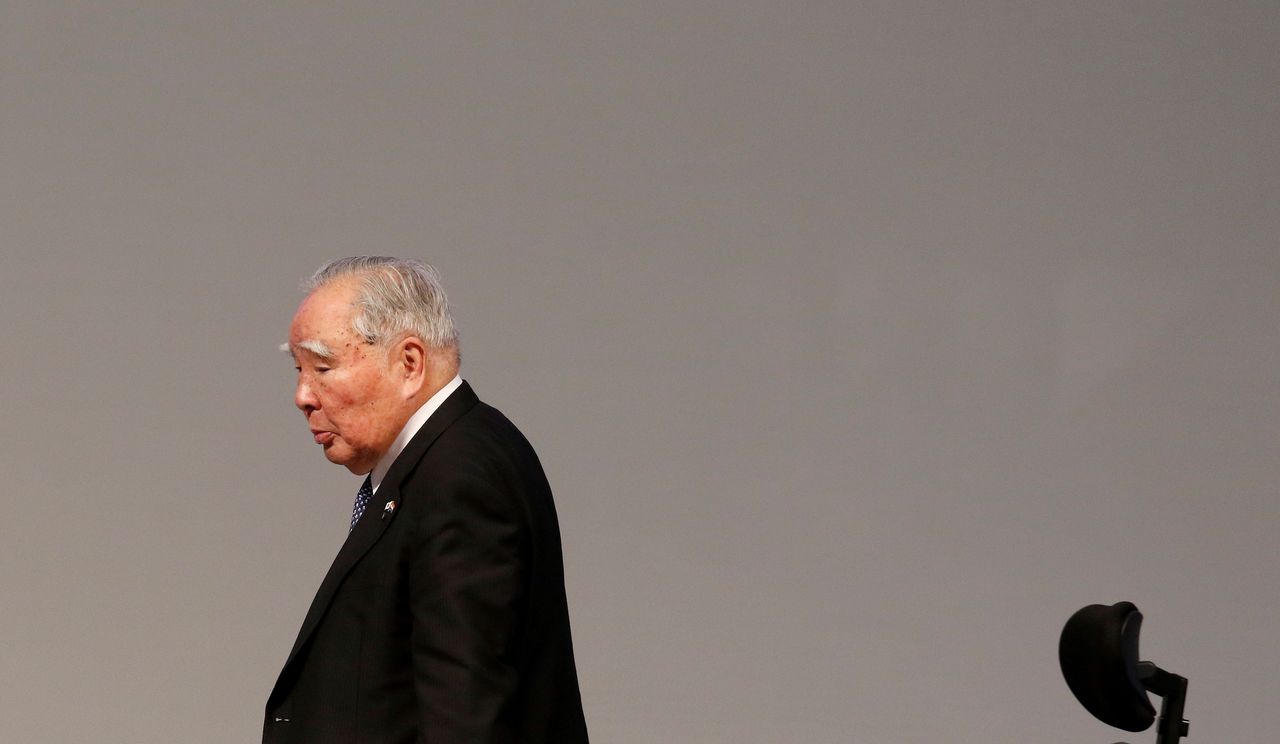