The two companies will initially focus on the development of hydrogen retail infrastructure in Japan, both for passenger vehicles and new commercial vehicles such as trucks and busses, it said in a statement.

The objective is to expand retail infrastructure and develop competitive hydrogen supply offer for passenger and commercial end-users in collaboration with local authorities, allowing a rapid ramp-up of hydrogen mobility in Japan, it said.

The move comes after the Japanese government laid out the green growth strategy in December under which it aims to eliminate new gasoline-powered vehicles by the mid-2030s to help achieve Prime Minister Yoshihide Suga’s October pledge to eliminate carbon emission on a net basis by mid-century.

Hydrogen is mainly used in oil refining and to produce ammonia for fertilisers but future demand is expected to come from broader segments including transport, building and power generation. 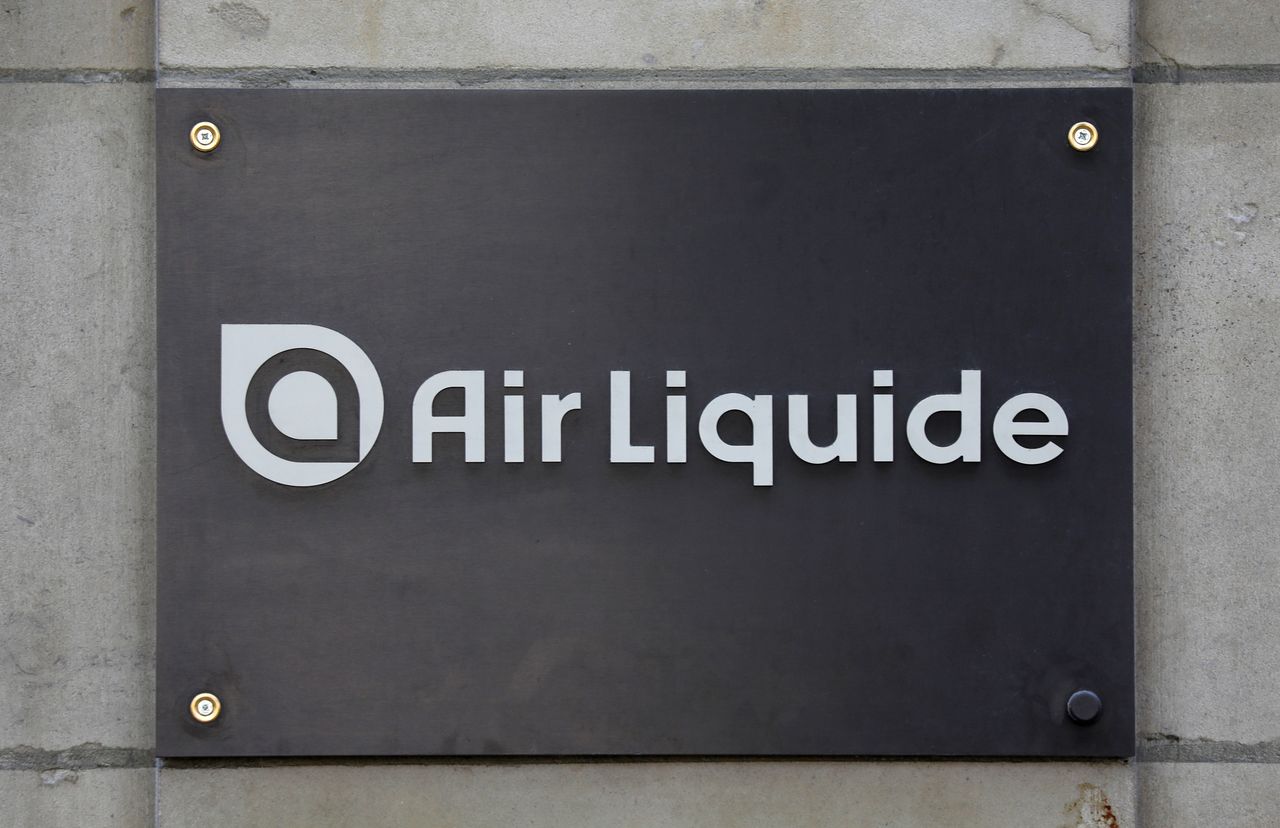 FILE PHOTO: The logo of Air Liquide is seen at the company’s headquarters in Paris, France, April 24, 2020. REUTERS/Charles Platiau 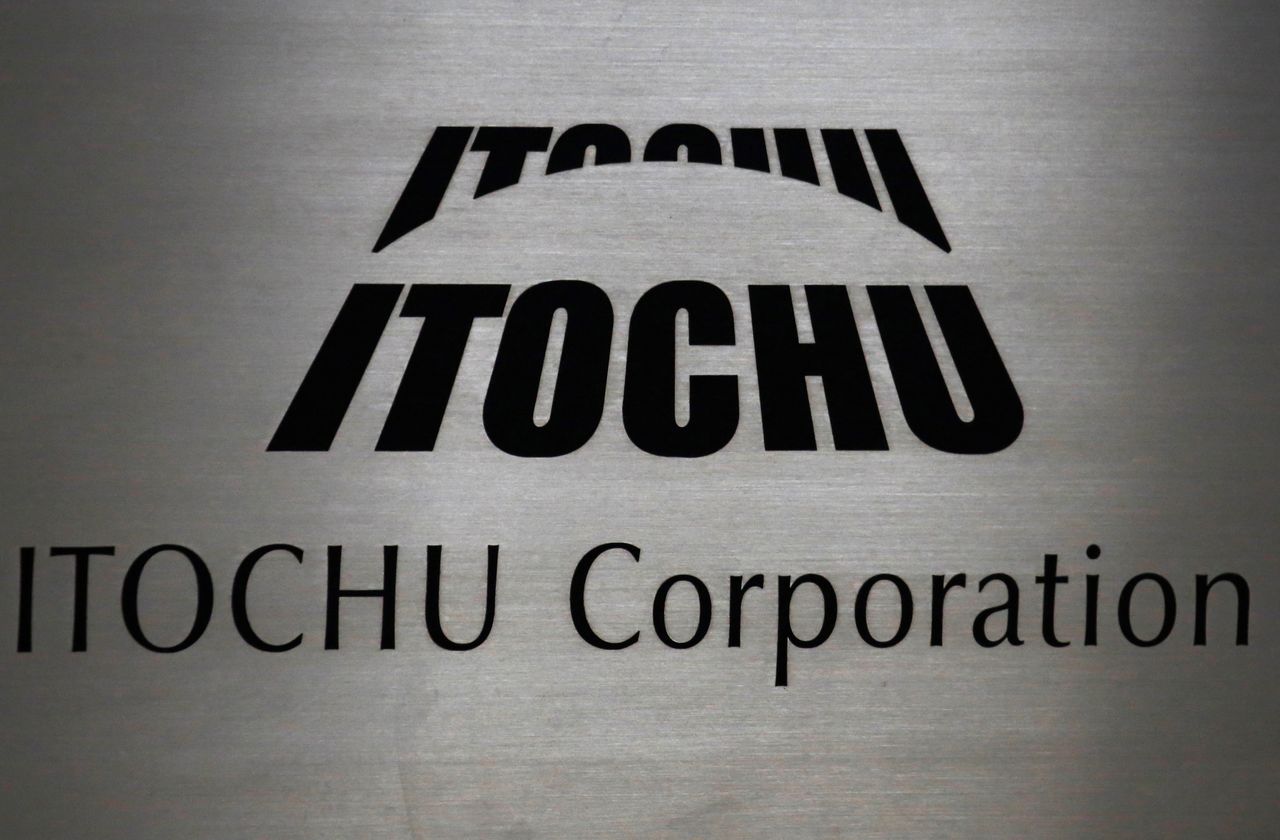 FILE PHOTO: The logo of Itochu Corp is seen outside the company’s headquarters in Tokyo, Japan, November 7, 2016. REUTERS/Toru Hanai