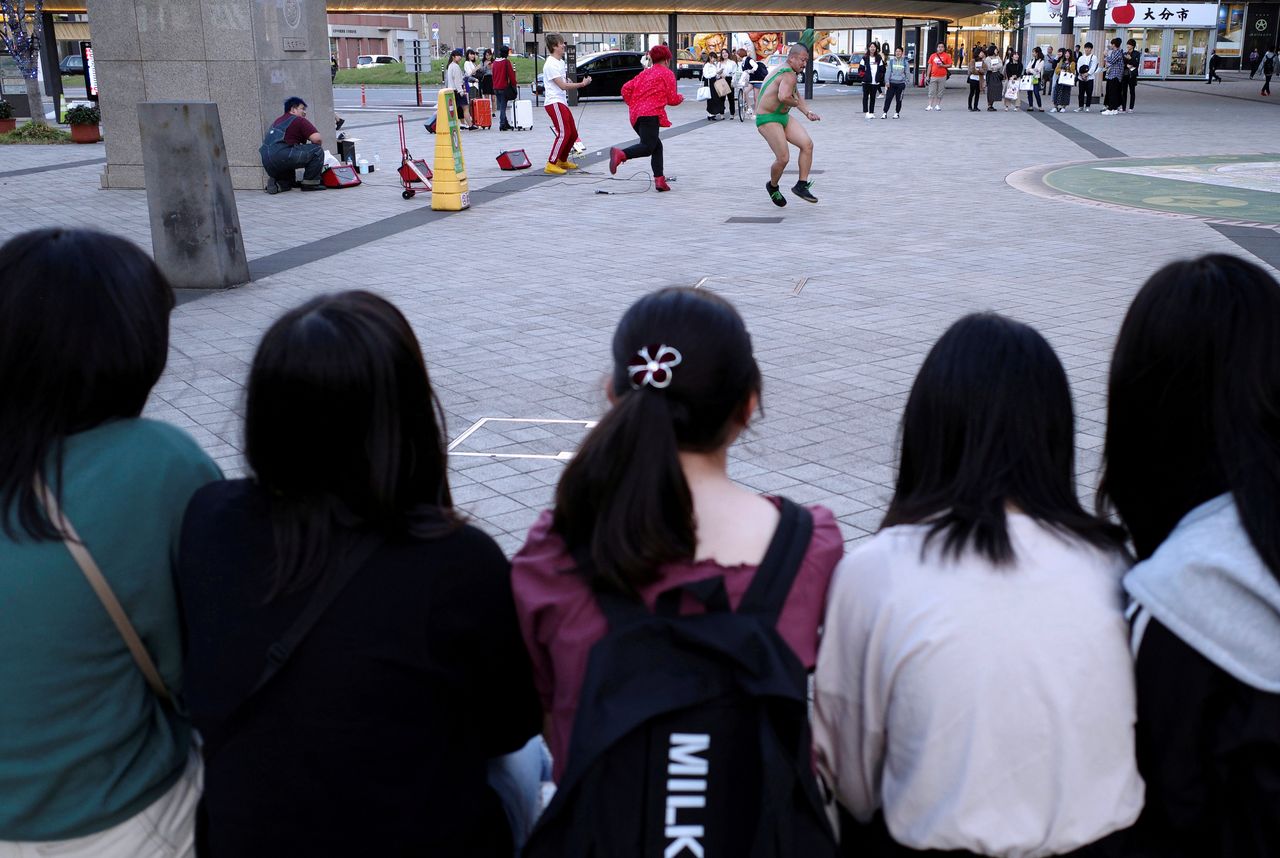 TOKYO (Reuters) - Nearly half of Tokyo high schools ask students with hair that is wavy or not black to submit certificates confirming that their hair is not artificially altered, public broadcaster NHK has reported.

In Japan, many schools have strict rules about hair colour, accessories, make-up and uniforms, including the length of skirts for girls.

Tokyo’s board of education told NHK that the hair certificates are not compulsory. But the broadcaster said only five of the 79 schools make it clear in writing that students aren’t required to submit them.