Japanese companies go high-tech in the battle against food waste

TOKYO (Reuters) - Japanese companies are ramping up the use of artificial intelligence and other advanced technology to reduce waste and cut costs in the pandemic, and looking to score some sustainability points along the way.

Disposing of Japan’s more than 6 million tonnes in food waste costs the world’s No.3 economy some 2 trillion yen ($19 billion) a year, government data shows. With the highest food waste per capita in Asia, the Japanese government has enacted a new law to halve such costs from 2000 levels by 2030, pushing companies to find solutions.

Convenience store chain Lawson Inc has started using AI from U.S. firm DataRobot, which estimates how much product on shelves, from onigiri rice balls to egg and tuna sandwiches, may go unsold or fall short of demand.

Lawson aims to bring down overstock by 30% in places where it has been rolled out, and wants to halve food waste at all of its stores in 2030 compared with 2018.

Disposal of food waste is the biggest cost for Lawson’s franchise owners after labour costs.

Drinks maker Suntory Beverage & Food Ltd is experimenting with another AI product from Fujitsu Ltd to try to determine if goods such as bottles of oolong tea and mineral water have been damaged in shipping.

Until now, that’s been a time-consuming human endeavour. With the new AI, Suntory hopes to gauge when a damaged box is just that, or when the contents themselves have been damaged and need to be returned.

Suntory aims to reduce the return of goods by 30-50% and cut the cost of food waste and develop a common standard system that can be shared by other food makers and shipping firms.

Japan’s notoriously fussy shoppers are showing signs of getting on board, especially as the coronavirus pandemic hits incomes.

Tatsuya Sekito launched Kuradashi, an e-commerce firm dealing in unsold foods at a discount, in 2014 after seeing massive amounts of waste from food processors while working for a Japanese trading firm in China.

The online business is now thriving due partly to a jump in demand for low-priced unsold foods as consumers became more cost conscious amid the COVID-19 pandemic.

“Sales grew 2.5 times last year from a year before, while the amount of food waste has doubled since the coronavirus cut off food supply chain,” Sekito told Reuters.

Kuradashi has a network of 800 companies, including Meiji Holdings Co, Kagome Co and Lotte Foods Co, who sell it a total 50,000 items including packs of instant curry, smoothies and high-quality nori.

“Japanese shoppers tend to be picky but we attract customers by offering not just a sale but a chance to donate a portion of purchases to a charity, raising awareness about social issues,” Sekito said.

NEC Corp is using AI that can not only analyse data such as weather, calendar and customers’ trends in estimating demand but also give reasoning behind its analysis.

NEC has deployed the technology to some major retailers and food makers, helping them reduce costs by 15%-75%.

NEC hopes to share and process data through a common platform among makers, retailers and logistics, to reduce mismatches in supply chains.

“Eventually, we hope it can lead to resolve other business challenges such as minimizing costs, fixing labour shortages, streamlining inventory, orders and logistics.” 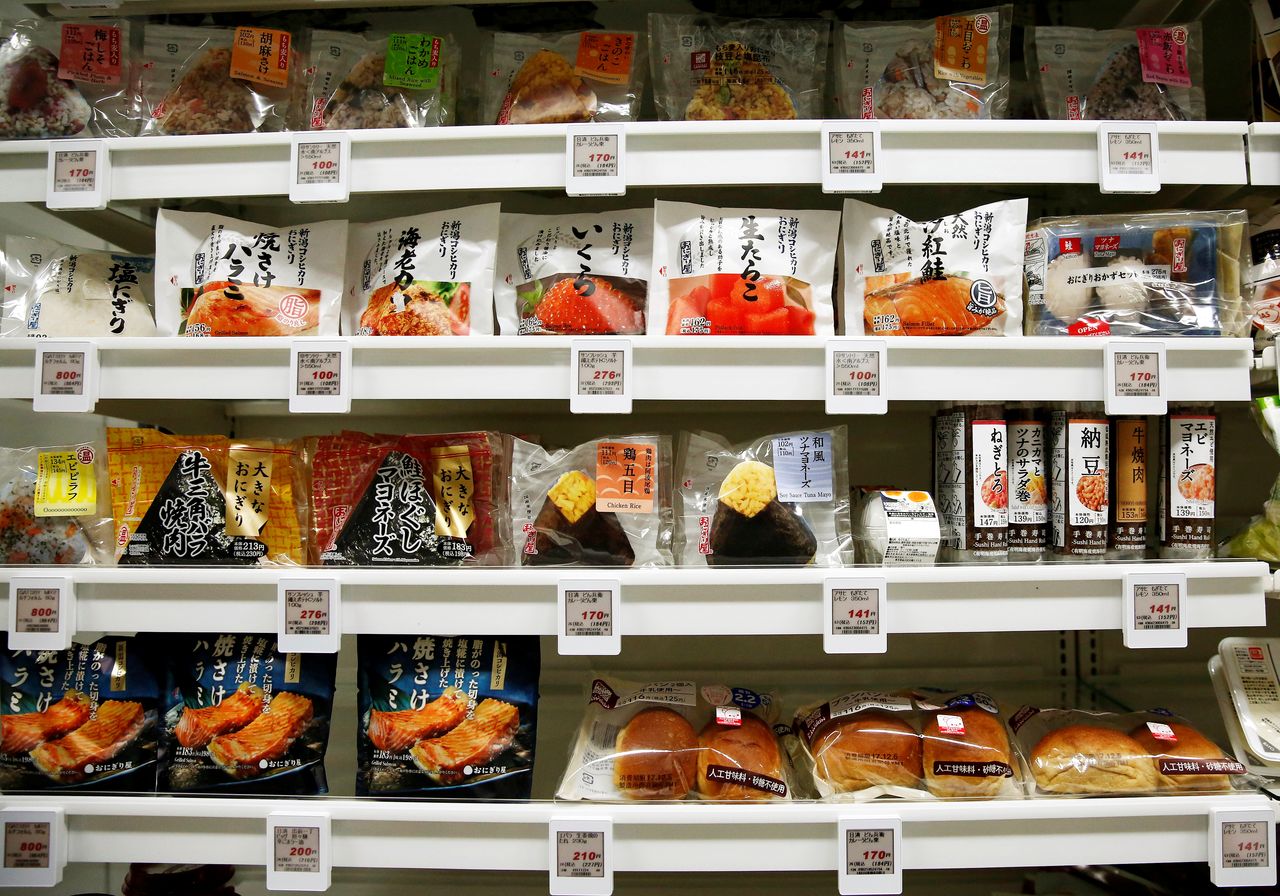 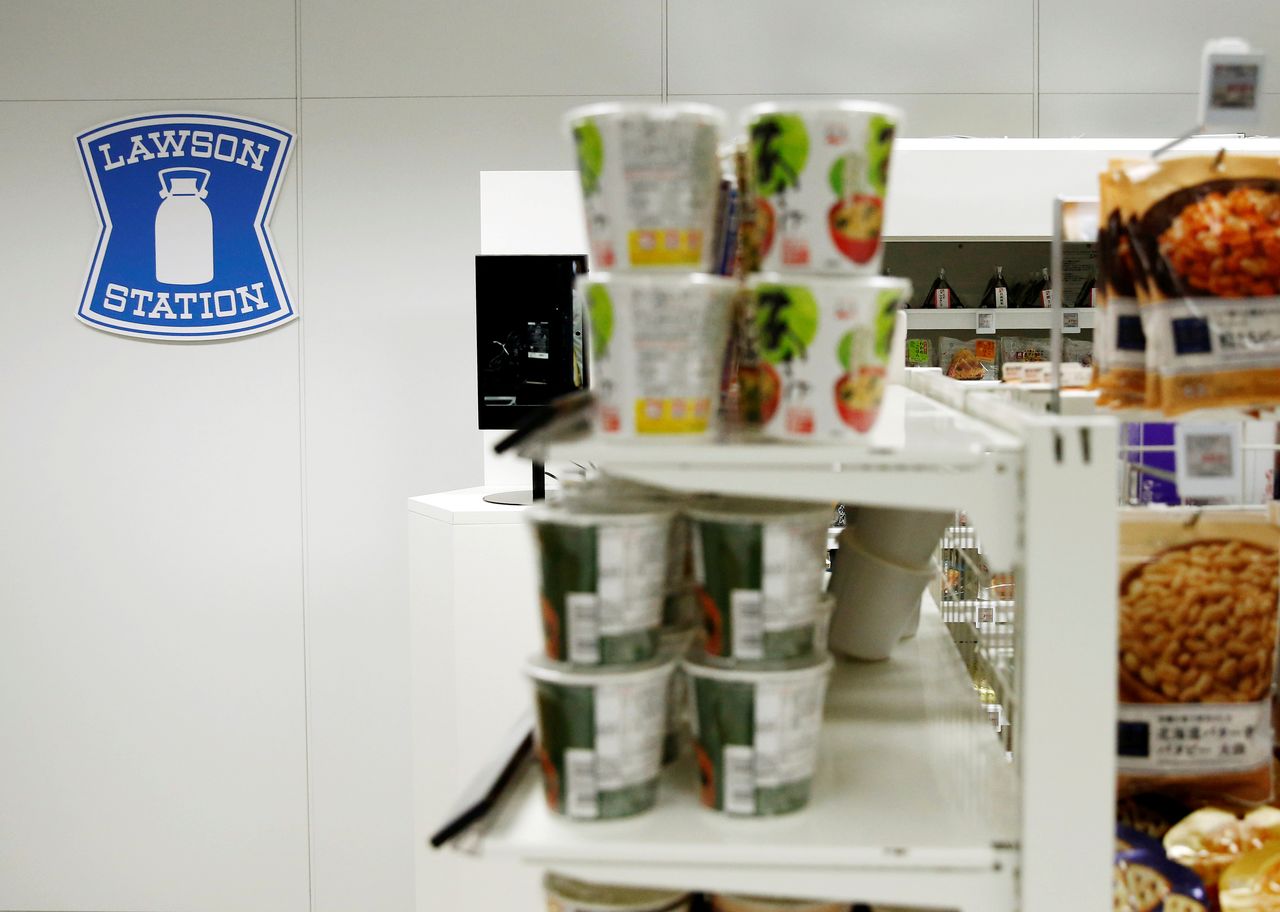