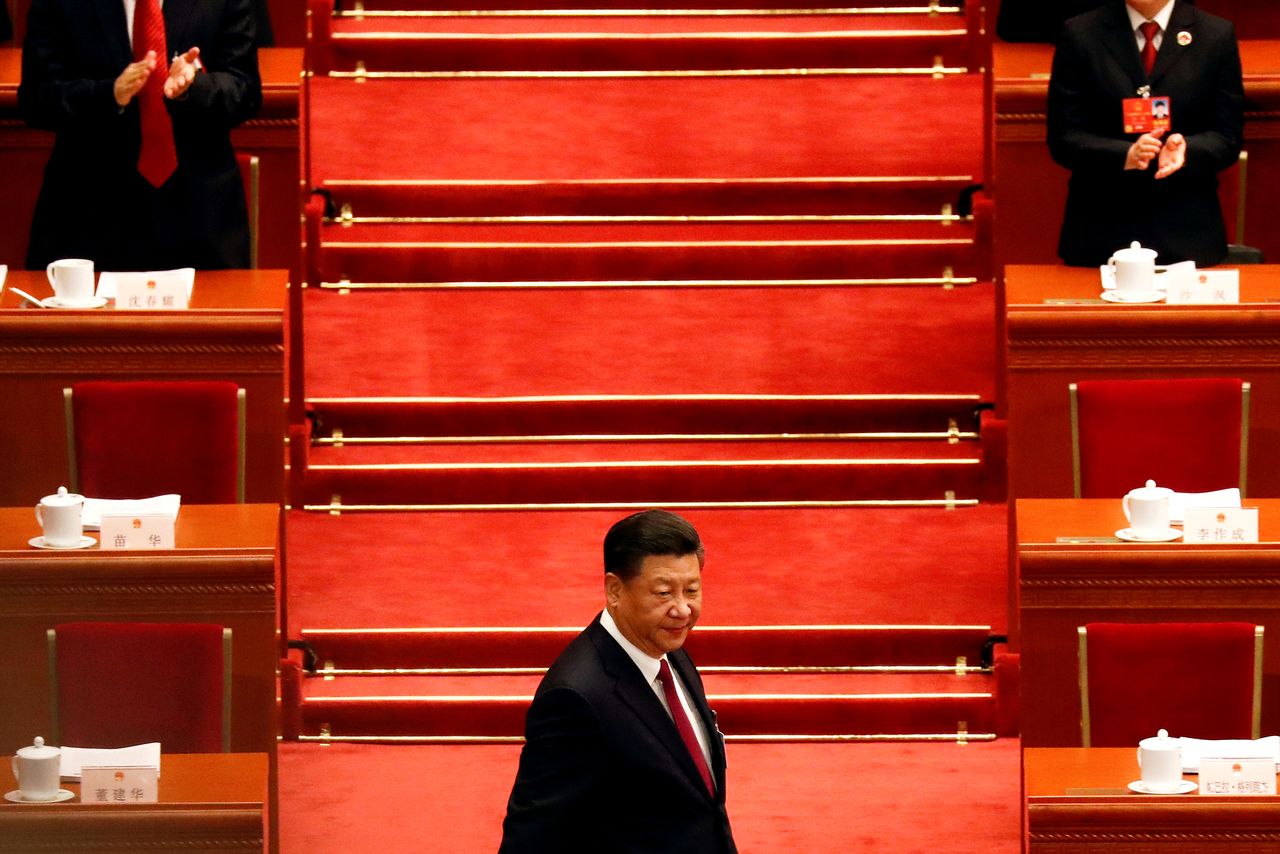 FILE PHOTO: Chinese President Xi Jinping arrives for the opening session of the National People’s Congress (NPC) at the Great Hall of the People in Beijing, China March 5, 2018. REUTERS/Damir Sagolj

TOKYO (Reuters) -     Chinese President Xi Jinping will not make a state visit to Japan this year as both countries continue to deal with the coronavirus pandemic, the Sankei newspaper reported on Monday.

The continued delay to a visit that was supposed to take place last year also comes amid simmering tension between Japan and China over disputed islands in the East China Sea claimed by both countries, and Beijing’s crackdown in Hong Kong, the paper said.