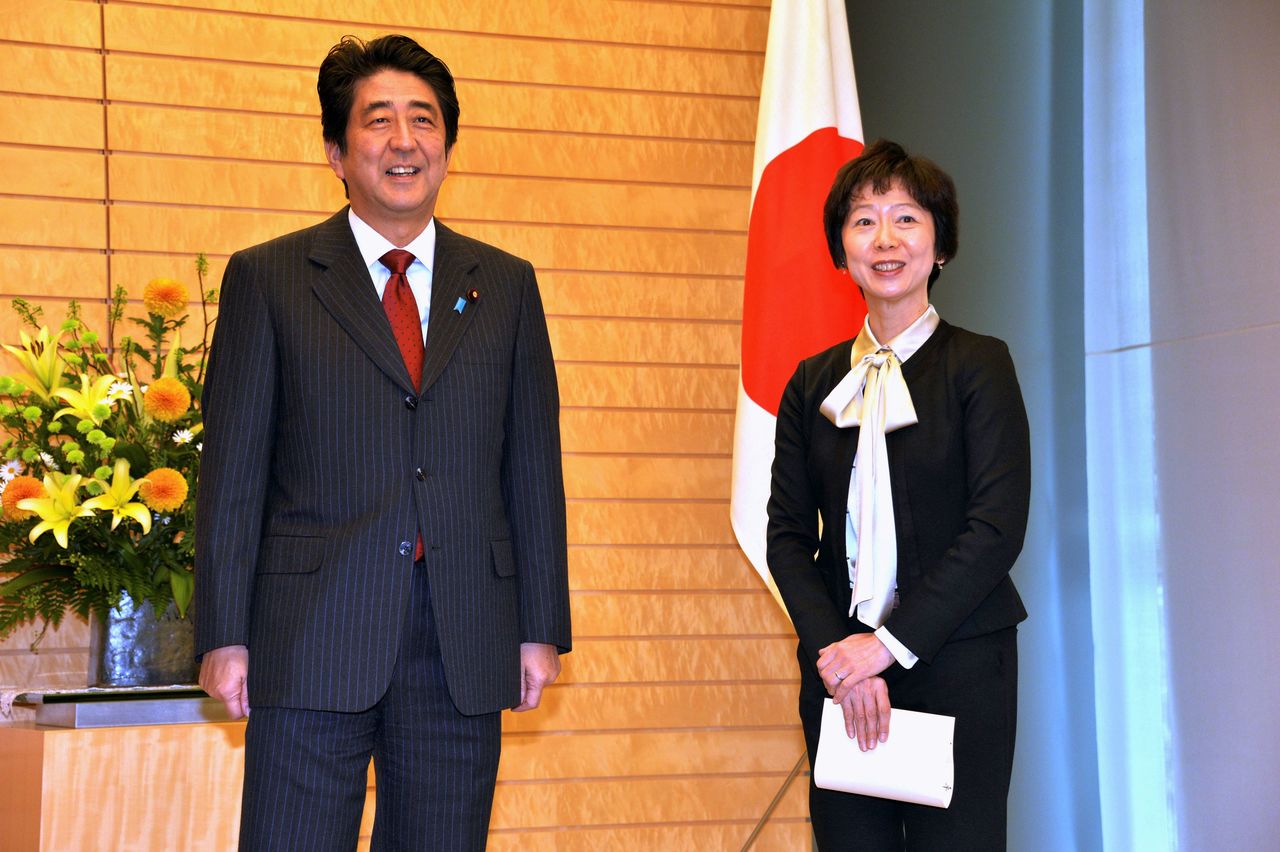 TOKYO (Reuters) - Japanese Prime Minister Yoshihide Suga apologised on Monday following the resignation of a key spokeswoman, who along with other senior bureaucrats were reprimanded for attending expensive dinners hosted by Suga’s son.

Makiko Yamada, Cabinet Public Relations Secretary, tendered her resignation from hospital after being admitted for ill health, the government said.

Japan’s National Civil Service Ethics Law prohibits government employees from receiving gifts or entertainment from companies or individuals that could be seen to curry favour.

“I’m very sorry that a member of my family was involved in behaviour resulting in public servants breaching the ethics law, and I apologise deeply to citizens,” Suga told parliament. “I deeply regret that it has come to a situation, where people’s trust in the administration has been damaged”

Yamada’s dinner with Suga’s son and other executives at the company, one of several that prompted reprimands for 11 bureaucrats, cost 74,203 yen ($696) per person, according to local media reports.

Yamada admission to hospital meant she missed a Monday parliamentary committee meeting where opposition politicians were expected to question her about her dinner with the younger Suga, which was in 2019 when she was an official at the Ministry of Internal Affairs and Communications.