By Kevin Buckland and Sagarika Jaisinghani

TOKYO (Reuters) - The Australian dollar and other riskier currencies rebounded against the U.S. dollar on Monday, as a sell-off last week in global bonds on worries about eventual monetary policy tightening appeared to have eased for now.

The British pound drew additional support from bets of a faster vaccine-led economic recovery, while resurgent risk appetite pushed the safe-haven Japanese yen to a six-month low versus the dollar.

“The market is overpricing (the chance of a near-term rate hike),” said Tohru Sasaki, JPMorgan’s head of Japan market research in Tokyo.

“Eventually it’s true that if the economy continues to be strong and if inflationary pressure is getting higher, the central bank should be normalising the policy rate. But we think it’s too early to do that, so it’s a kind of overreaction at this moment.”

The Reserve Bank of Australia will hold its monthly policy meeting on Tuesday, and markets are widely expecting it to reinforce its forward guidance for three more years of near-zero rates, while also addressing the market dislocation.

Sterling rose 0.4% to $1.3972 as investors bet a swift vaccination programme would help lift the British economy from a deep coronavirus-driven recession.

British finance minister Rishi Sunak is set to announce an extra 1.65 billion pounds ($2.30 billion) to fund the country’s vaccination roll-out as part of his annual budget statement on Wednesday.

Against the yen, the dollar hit a six-month high of 106.70 before erasing gains.

The dollar index was little changed in Asian trade after posting its biggest surge since June on Friday.

Currency markets have taken their cues from the global bond market, where yields had surged last week in anticipation of a swift economic rebound and on bets that global central banks will need to tighten policy much earlier than they have been forecasting.

Equities and commodities also sold off last week as the debt rout unsettled investors and lifted demand for safe-haven currencies, including the U.S. dollar.

Federal Reserve Chair Jerome Powell, who last week repeated the U.S. central bank would look through any near-term inflation spike and tighten policy only when the economy was clearly improving, will speak on the economy at a Wall Street Journal jobs event on March 4.

(Reporting by Kevin Buckland in Tokyo and Sagarika Jaisinghani in Bengaluru; Editing by Lincoln Feast and Jacqueline Wong) 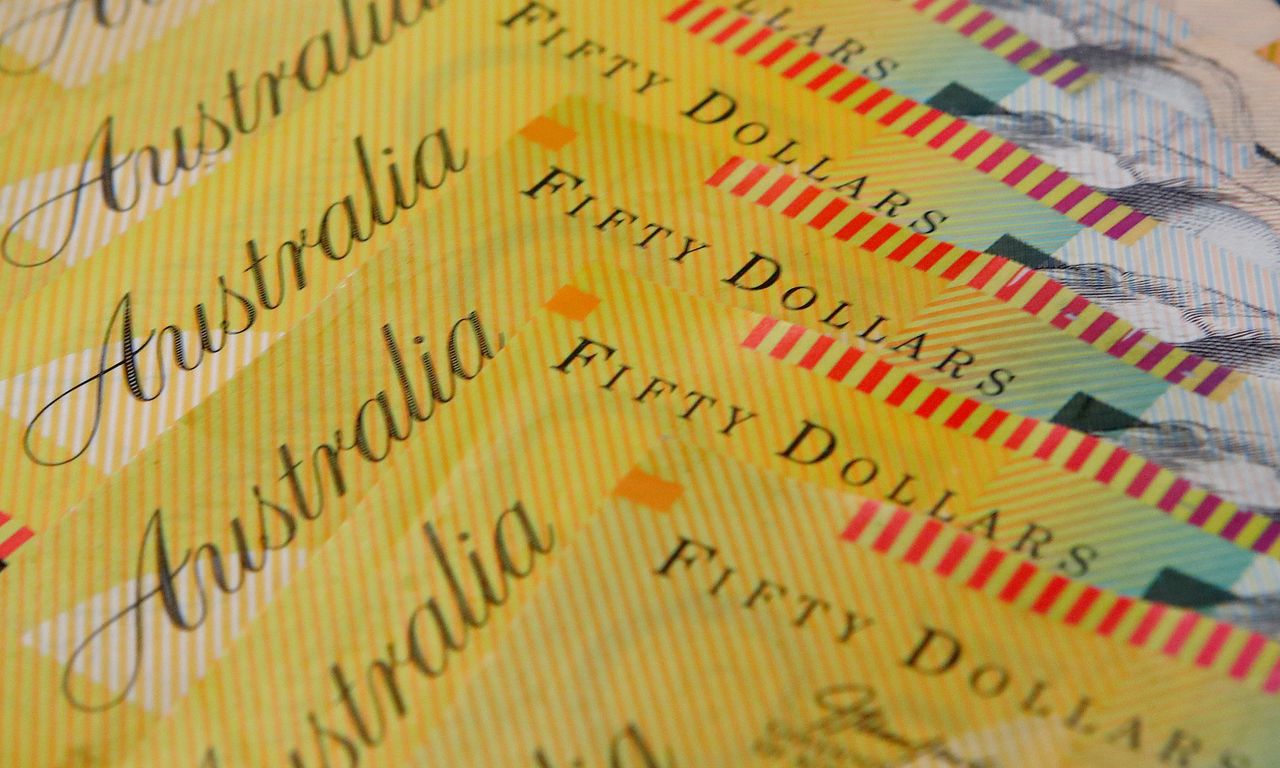 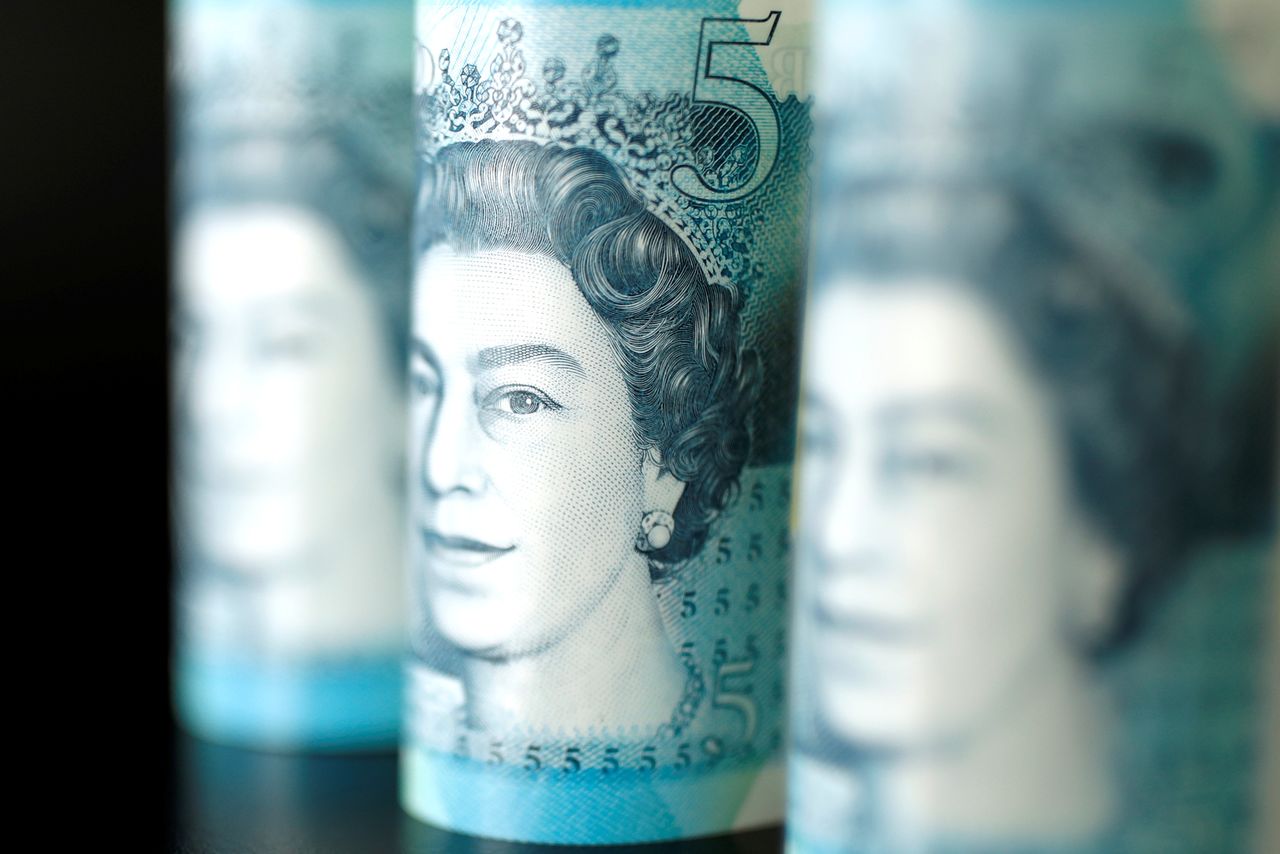 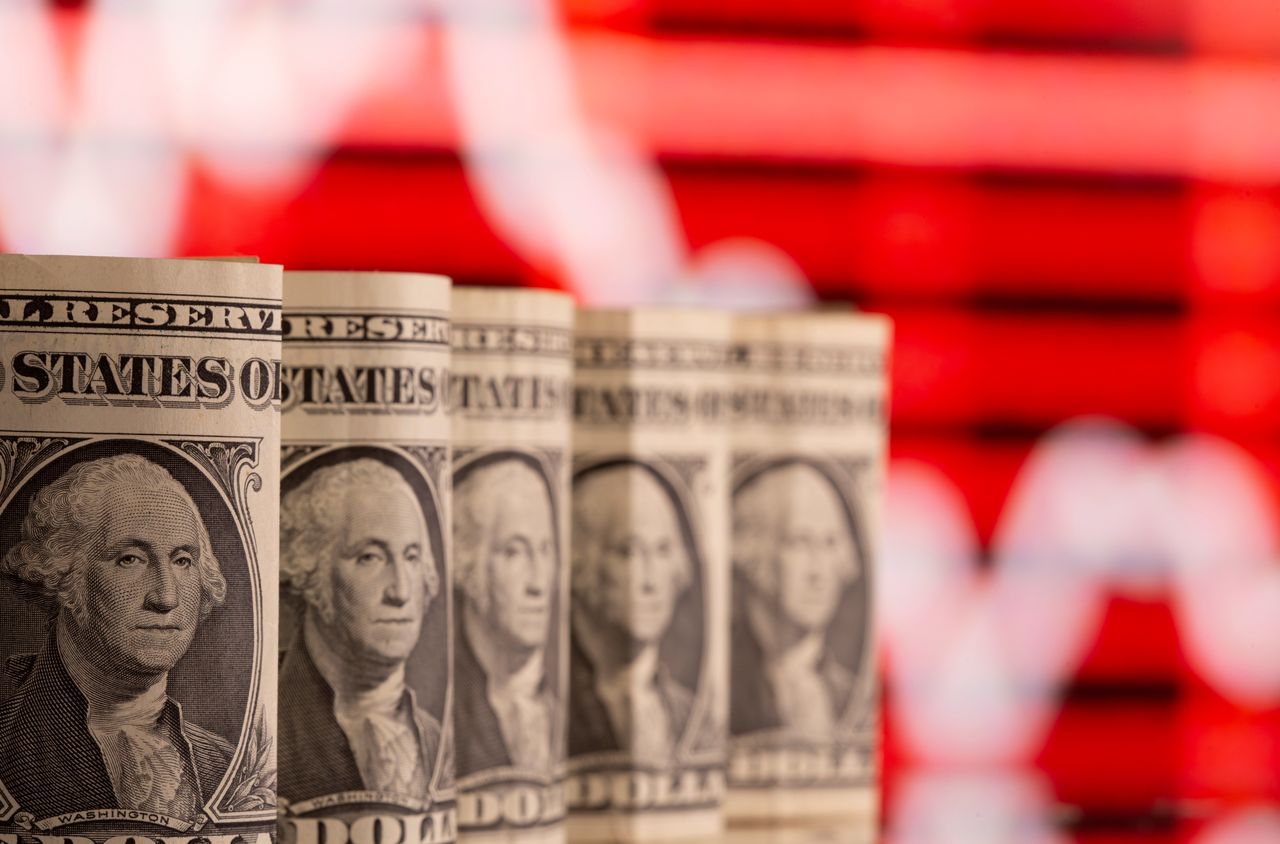 U.S. one dollar banknotes are seen in front of displayed stock graph in this illustration taken February 8, 2021. REUTERS/Dado Ruvic/Illustration