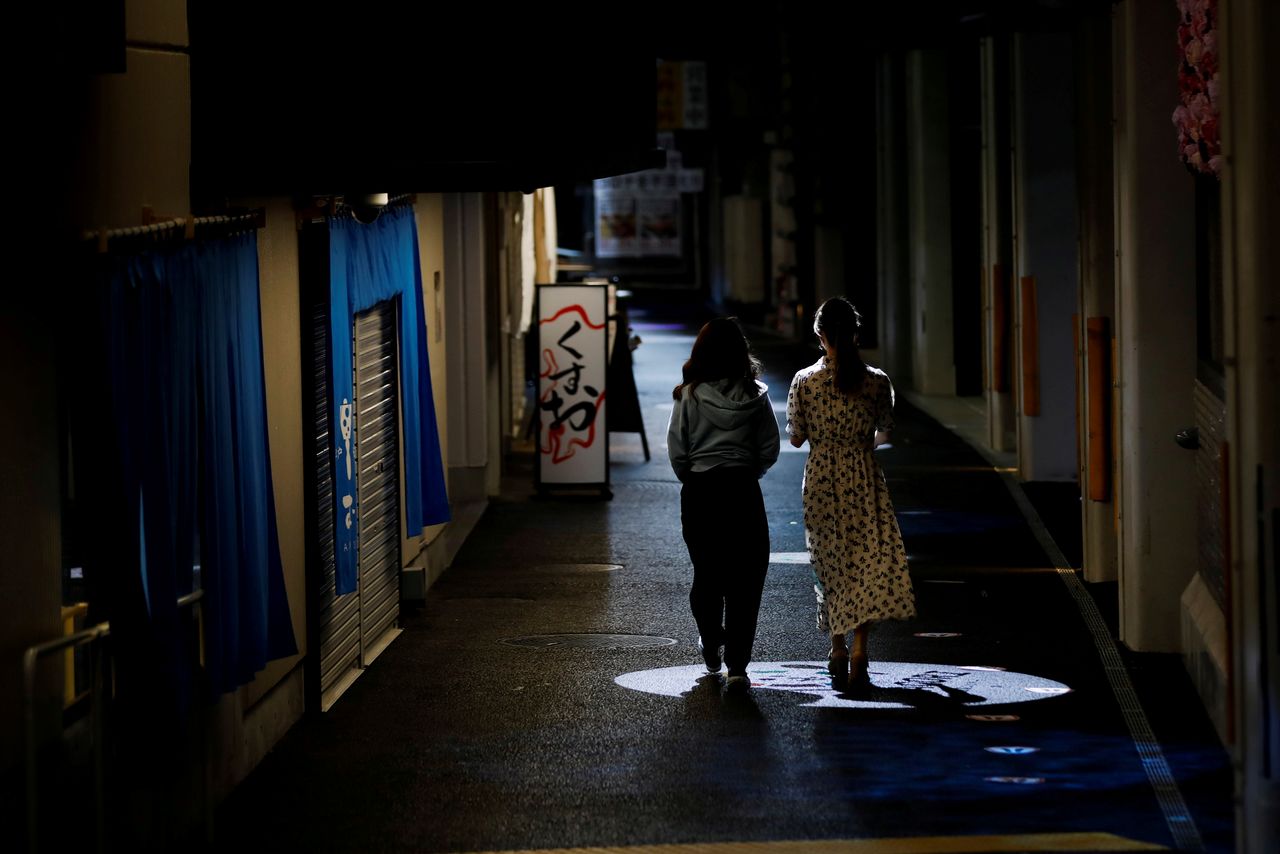 The amount of the potential payout has not been fixed, but government spending is likely to be much lower than a previous package that offered cash handouts of 100,000 yen ($940) to all citizens, said the sources, who were not authorised to speak to media and spoke on condition of anonymity.

The previous cash payouts cost the government 12.9 trillion yen ($120 billion), which was financed by deficit-covering bonds.

The discussions come after some ruling party lawmakers, concerned about job losses and suicides, have called for 100,000 yen cash payouts for the poor. They have also recommended more support for childcare and the provision of rice and other staples.

Chief Cabinet Secretary Katsunobu Kato said that the government was not considering offering other cash handouts to people in need as various support measures, including for employment and housing, were already available.

The government and the ruling bloc are aiming to compile new economic measures after the budget for the next fiscal year clears parliament, the sources said.

Finance Minister Taro Aso has thus far resisted new spending, arguing that government’s immediate focus is to enact the budget and that emergency reserves could be tapped as needed.

Japan has the industrial world’s heaviest public debt burden and fiscal hawks are wary about cash payouts, which could end up in savings rather than being spent to boost the economy.