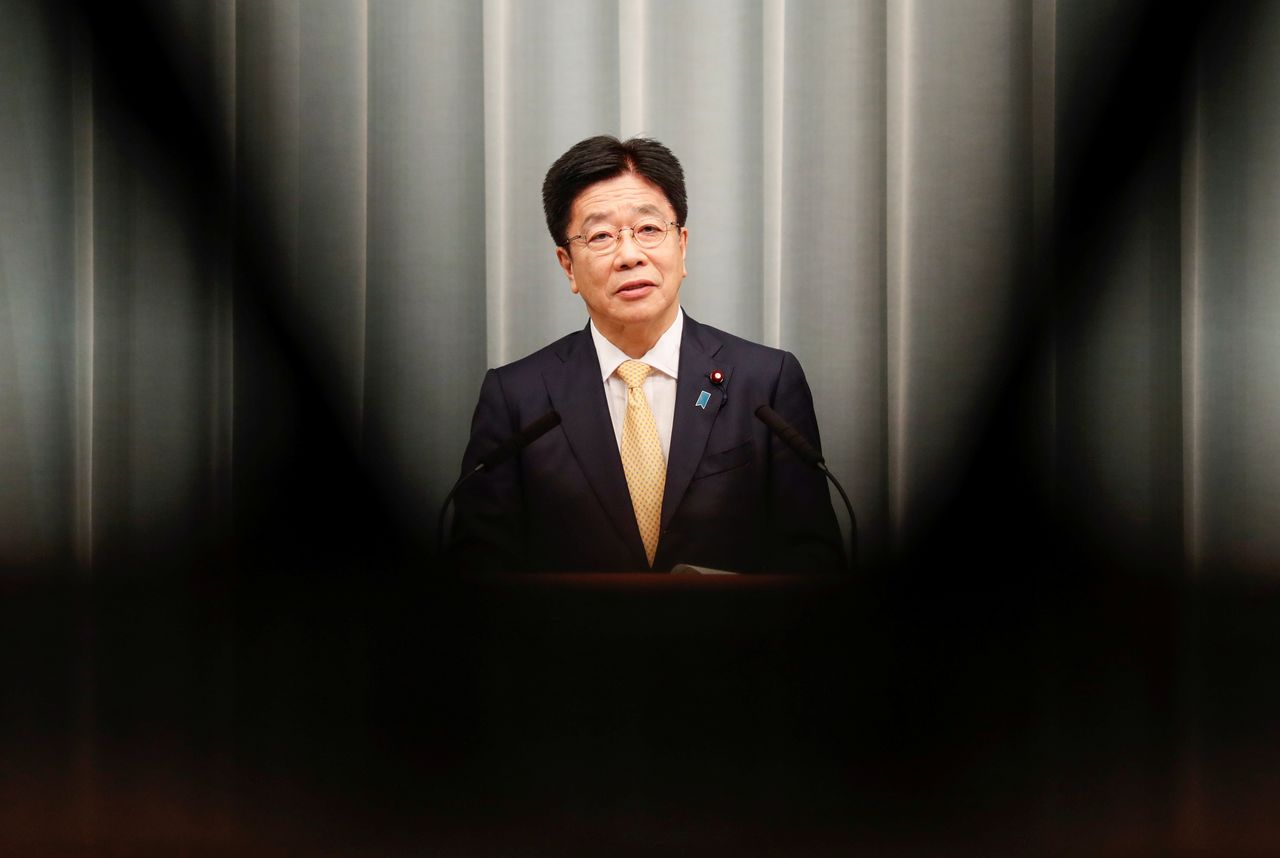 Chief Cabinet Secretary Katsunobu Kato said the government has not received a response that Beijing would change the testing procedure, so Japan would continue to ask China to alter the way of testing.

It was not known how many Japanese citizens received such tests for the coronavirus, he said.

Some Chinese cities are using samples taken from the anus to detect potential COVID-19 infections as China steps up screening to make sure no potential carrier of the new coronavirus is missed.