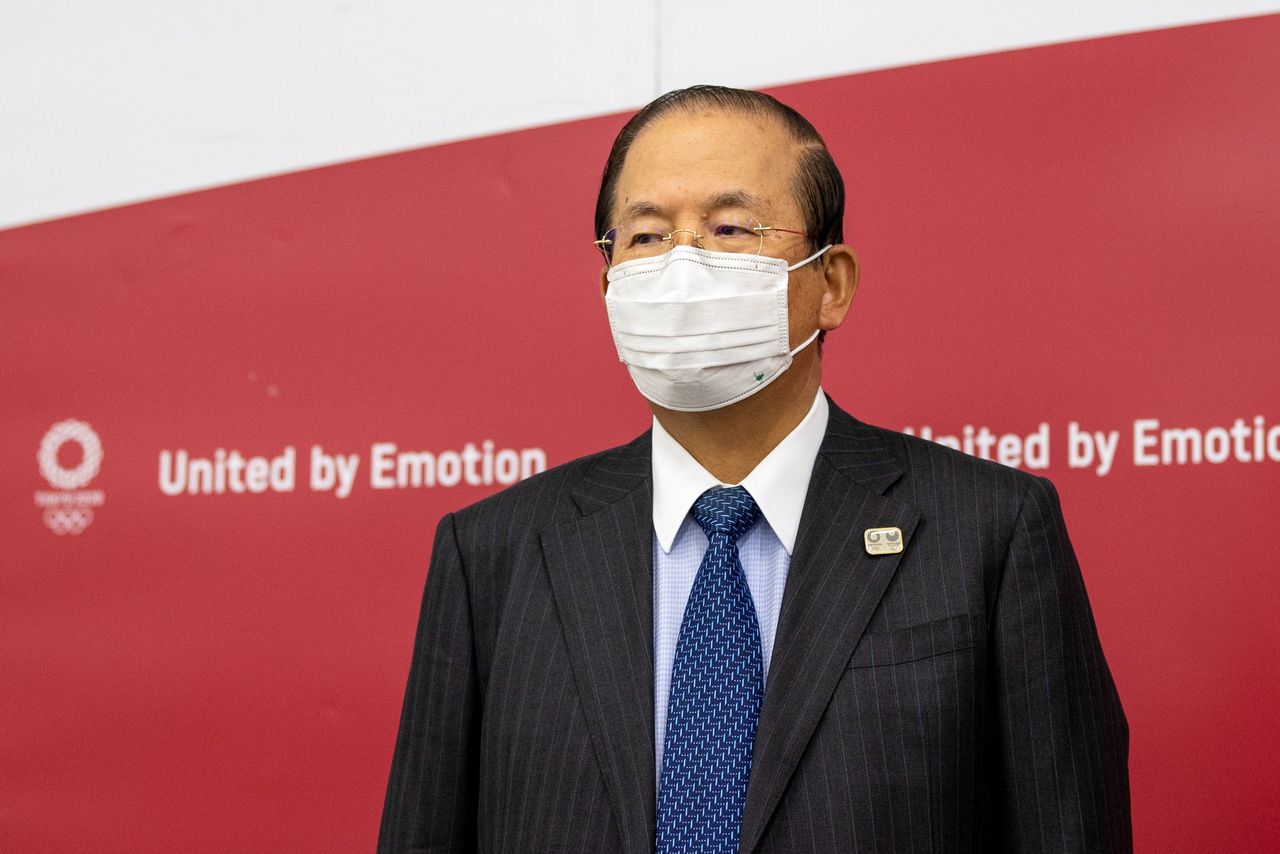 TOKYO (Reuters) - The Tokyo 2020 organising committee said on Tuesday it would add 12 new women to its board, more than doubling the ratio of women to 42 percent, after its former president, Yoshiro Mori, stepped down last month over sexist remarks.

Organising committee chief executive Toshiro Muto told a news conference that the new members will be unveiled after official approval on Wednesday, but added that they had looked for athletes and gender equality specialists, among others.

Mori, a former prime minister, resigned as Tokyo 2020 president after sparking a furore when he said during a Japanese Olympic Committee meeting in February that women talk too much.

With the Tokyo Olympics less than five months away, the organisers need to move quickly to regain public trust, Seiko Hashimoto, who replaced Mori, told a committee board meeting earlier in the day.

“As for promoting gender equality, I believe we need to tackle the issue with a sense of speed and get results firmly to restore trust on the organisers,” said Hashimoto, who competed in seven Summer and Winter Olympics as a cyclist and a skater.

The Tokyo Olympics, originally scheduled for 2020 but postponed for a year amid the pandemic, are set to run from July 23 to Aug. 8, and the Paralympics from Aug. 24 to Sept. 5.