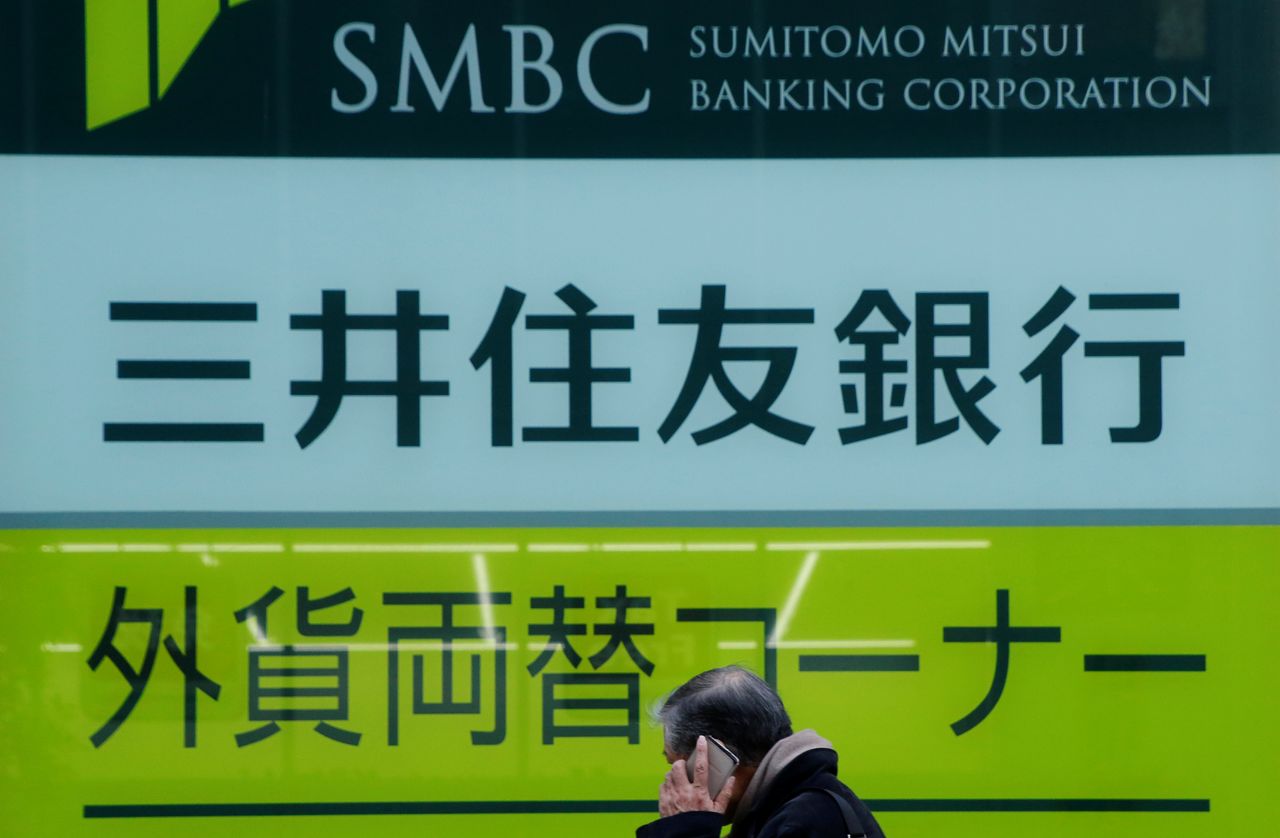 While SMFG has said it would not finance new coal-fired power plants in principle, until now it has not ruled out funding projects considered to be more environmentally friendly, such as so-called ultra-supercritical (USC) power plants that burn coal more efficiently than older designs.

However, the company is now likely to remove that exception from its lending policy, meaning a complete halt to new finance for coal plants, said the two sources, who declined to be named as the information is not public.

“It’s a fact that the criticism from environmental groups has become so strong,” one of the sources said.

A spokesman for SMFG said that while nothing had been decided, it would review its policy for businesses and industries that could have a major impact on the environment.

An application for accreditation from the United Nations Green Climate Fund (GCF) - a global fund designed to fight climate change - was put on hold by SMFG last year after environmentalists said the fund should not work with a bank with coal exposure.

Bigger rival Mitsubishi UFJ Financial Group Inc has stopped lending to coal power projects except under “special circumstances” based on a country’s energy policy and international agreements signed by Japan. No.3 lender Mizuho Financial Group Inc, meanwhile, has said it could fund coal projects that will be transformed into highly efficient power plants.

Mizuho shareholders last year rejected a proposal, backed by Nordic funds including Nordea Asset Management, which sought to rein in financing of coal projects in Asia.

Sources told Reuters last week that trading house Mitsubishi Corp has decided to pull out of an estimated $2 billion project in Vietnam.

U.N. Secretary-General Antonio Guterres on Tuesday called on wealthy nations to end coal use by 2030, urging G7 nations to make that commitment by a leaders’ summit in June.