Waiting for Tokyo: How 110,000 Olympic volunteers put their lives on hold

TOKYO - More than 110,000 Olympic volunteers had their dream summer all mapped out for 2020. But now, with the Games postponed for a year due to the coronavirus pandemic and for many still in doubt, they are left waiting in limbo, lives on hold.

Hiromi Yamamura and others had hoped to make friends from around the globe in an experience of a lifetime. Instead, the unsung backbone of any Olympics - its corps of volunteers - has had to recalibrate lives, put vacations or returns to home countries on hold and seek out part-time jobs in Japan so they are still free to volunteer.

Volunteers acknowledged their uncertainty was small in the face of the pandemic’s brutal global cost, but it’s nonetheless taking a toll. Even as organisers swear the Games will go ahead as rescheduled this summer, some are nervous and pondering changes of plan.

“Getting to Tokyo is expensive, and thanks to the pandemic, my finances are unstable. But the biggest reason is, it’s really hard to maintain motivation in this unclear situation.”

Roughly 80,000 people were recruited by Tokyo 2020 organisers, with another 30,000 by the Tokyo government and more by local administrations, to take care of everything from translating and guiding people to driving visitors around and venue management. A rich part of the Olympic tradition, they range from university students to retirees and come from all around the world.

Some 1,000 of the 2020 organiser’s volunteers have quit, while the Tokyo side has seen fewer than 200 leave - neither of which, officials say, will have any impact on hosting the Games. Several hundred left due to sexist remarks by the president of the Tokyo 2020 organising committee, but after he quit some wanted to return.

Organisers insist all systems are go, but signals are mixed, volunteers interviewed by Reuters say. Overseas volunteers have been emailed detailed schedules by organisers, but then told to verify whether they can enter Japan at all amid strict pandemic immigration rules.

Games organisers said volunteers know when they apply to take part that they need to tackle logistics themselves, but hints are available on the Tokyo 2020 website. They say they can’t yet confirm how many will be coming from overseas.

Last year’s Games were postponed in late March, just before the torch relay was due to start - a precedent that means many see the scheduled torch relay start this year, on March 25, as a key moment.

“I had a whole life planned ... and then after the Olympics I’d finally go home, and I’d start a new life,” said a Canadian English teacher in southwestern Japan, 36, declining to be named citing sensitivities around his work situation.

“I’m still here and in limbo, not knowing exactly what to do,” the teacher said. “I put all of my eggs in a basket that seeped right through my fingers.”

By this time last year he was re-arranging work and booking travel to Tokyo - concerns magnified for overseas volunteers that Claire Dawn-Marie Gittens, 39 and a Rio 2016 Games volunteer returning for the 2020 Games, understands.

“When I booked for Rio, ticket prices changed by the day,” said Gittens, a long-term Japan resident from Barbados. “Then making sure you can find somewhere to stay ... People need to get to work on this.”

Asked if the Olympics could downscale volunteer numbers, organisers said they’ll monitor conditions to hold a safe and secure Games.

If the Olympics do take place, they may be muted compared with the fun many volunteers anticipated.

“We’re told hospitality has to change, so you aren’t in direct contact much (with spectators),” said Sawako Anada, a 47-year-old physical therapist in Kawagoe, a city near Tokyo set to host golf.

“You hold up a big card that can be seen from a distance and gesture, convey your welcome physically like that ... We’re being told to ‘Be friendly from afar’.” 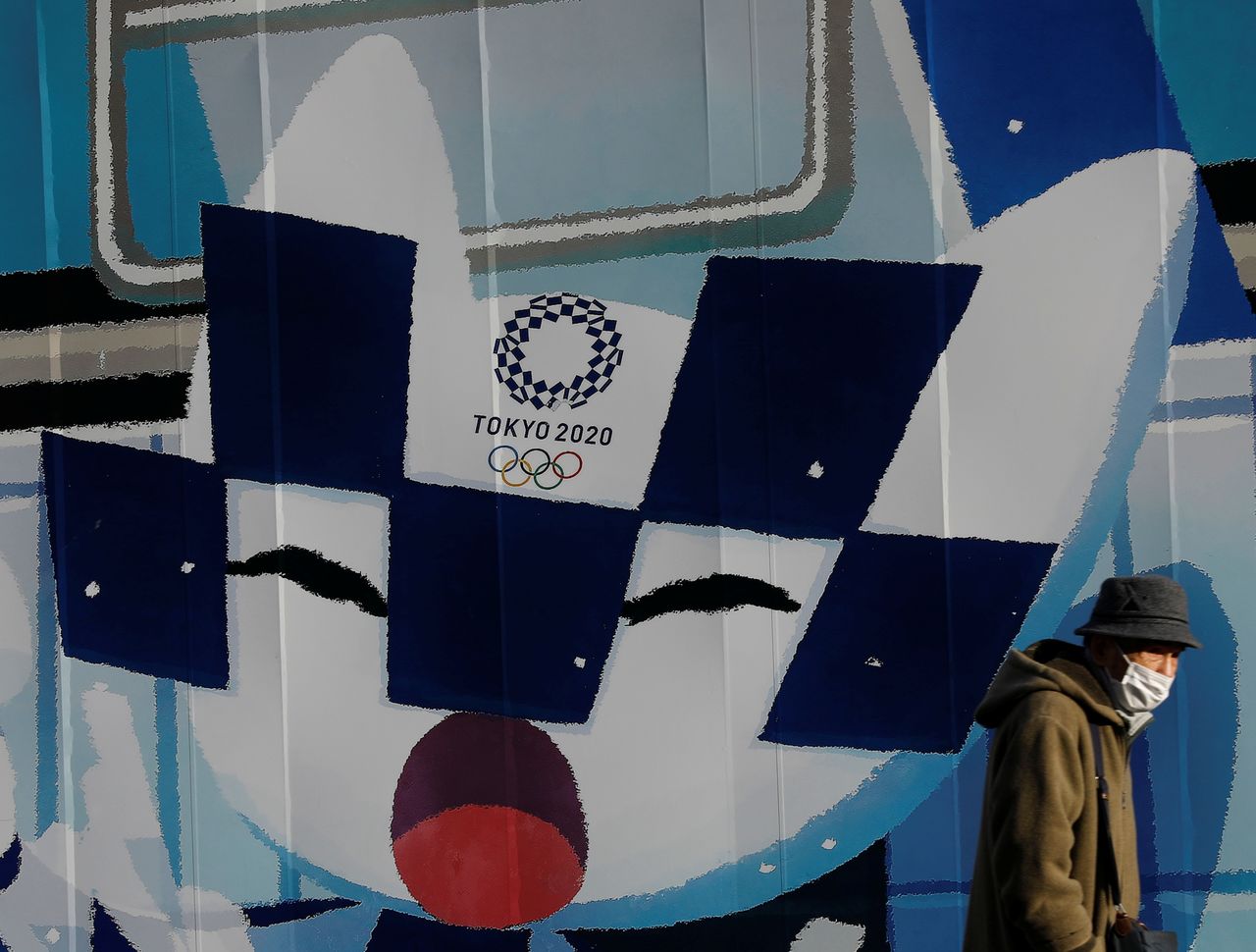 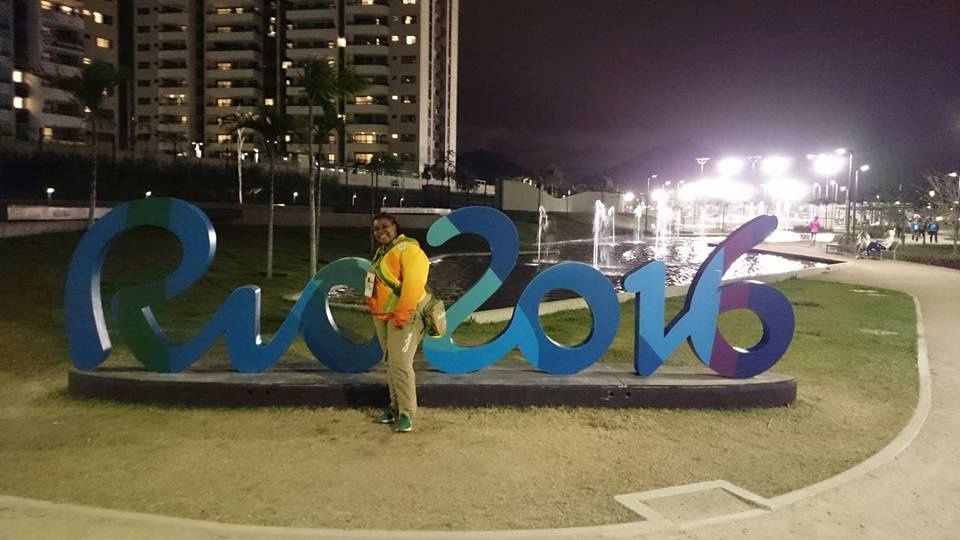 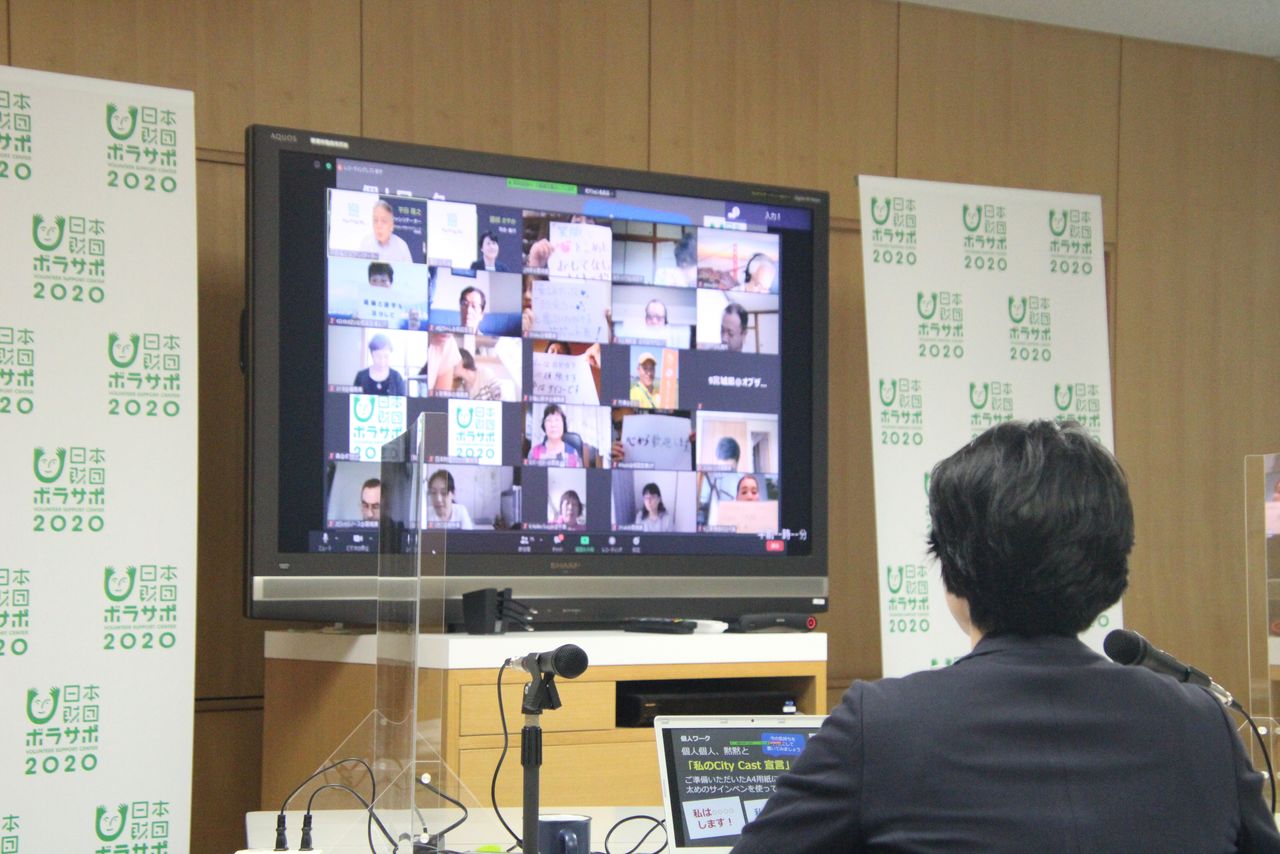 A screen displays an online gathering with volunteers for the 2020 Olympics in Tokyo, Japan July 2020. Picture taken in July 2020. Nippon Foundation Volunteer Support Centre/Handout via REUTERS 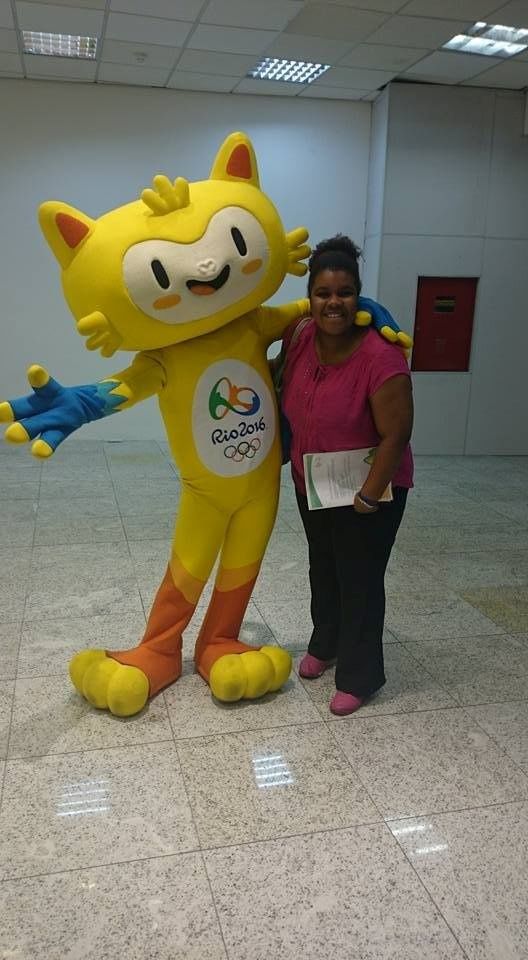