TOKYO (Reuters) - No timing has been set for when a meeting between U.S. President Joe Biden and Japanese Prime Minister Yoshihide Suga might happen, Japan’s top government spokesman said on Monday.

Chief Cabinet Secretary Katsunobu Kato said Japan hoped a summit between the two leaders would take place as soon as possible, depending on the coronavirus pandemic situation.

Axios reported earlier on Monday, citing people familiar with the matter, that Biden was planning to host Suga at the White House as soon as April in the first in-person foreign leader visit of his presidency. 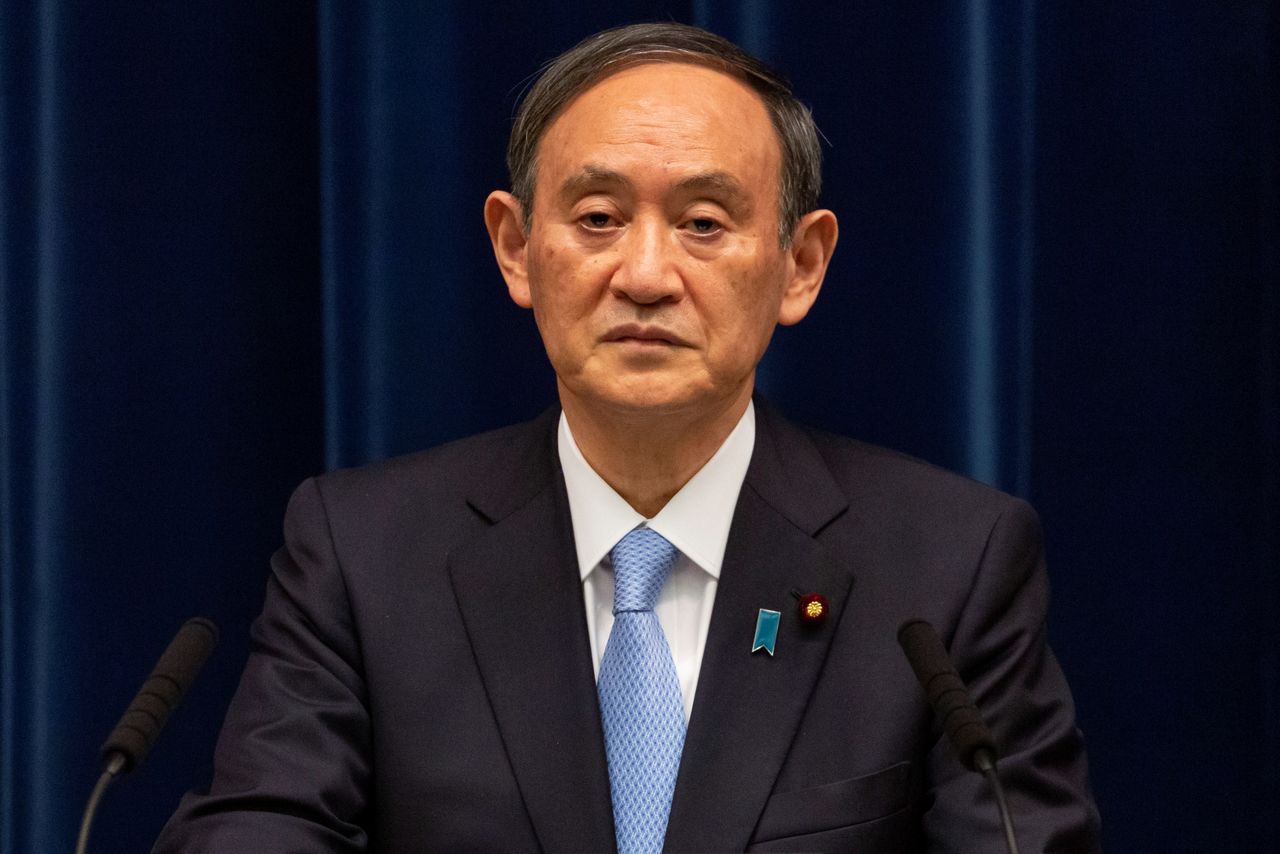 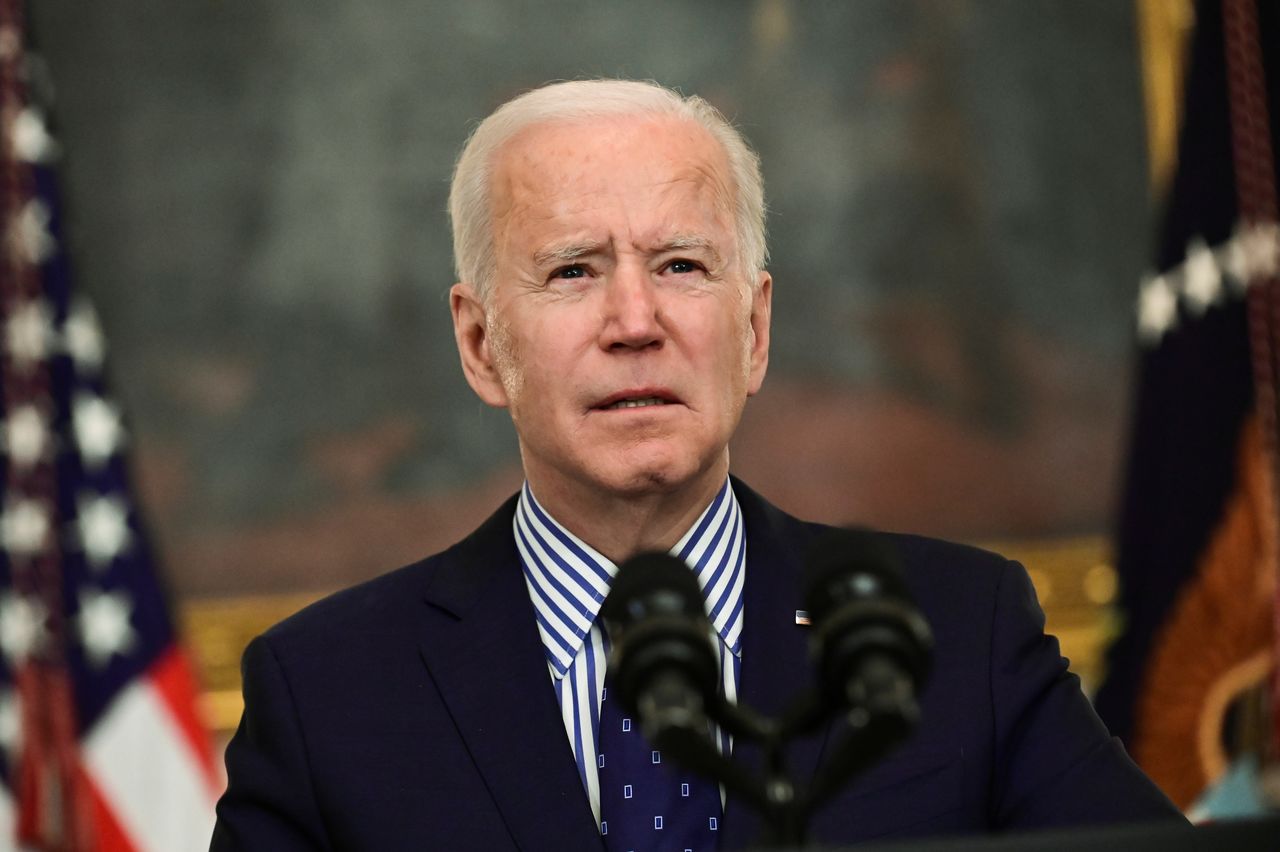