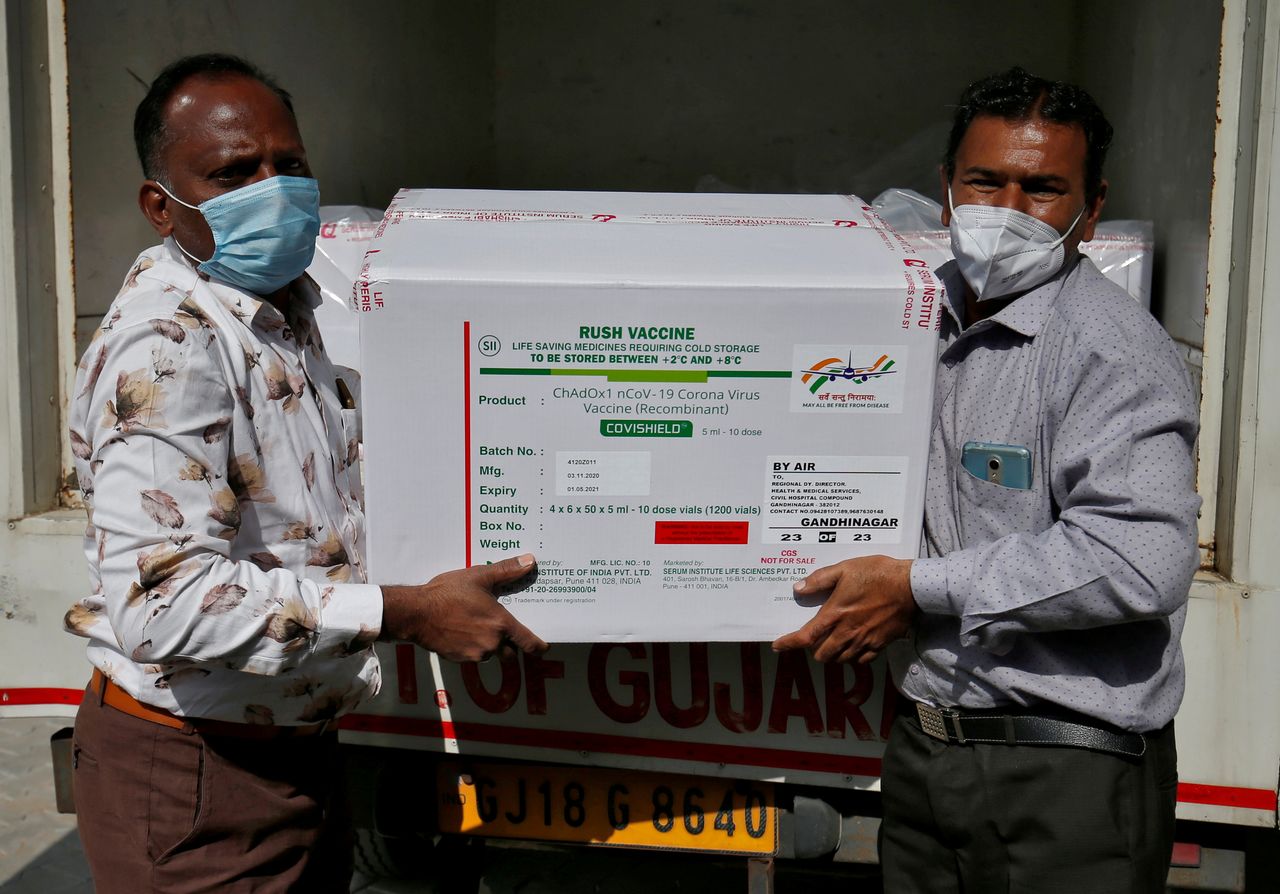 By Rupam Jain and David Brunnstrom

Beijing has committed to provide at least 463 million doses of its home-made COVID-19 vaccines through exports and donations across the world from Asia to Africa, Europe and Latin America, according to Reuters calculations.

Asked for comment, a U.S. State Department spokesperson did not refer to India’s request for funds or to China but said Washington was deeply focused on expanding global vaccination, manufacturing and delivery.

“Secretary (Antony) Blinken spoke with his Quad counterparts on February 18 to discuss cooperation on COVID-19 response and recovery and climate change, among other issues,” the official told Reuters.

There was no comment from the Australian government. But a government source said a global recovery from the COVID-19 pandemic was a policy priority for the country and its Quad partners. Australia is exploring a number of options to work with partners to enhance stability and prosperity in the region, the source said.

Japan’s Foreign Minister Toshimitsu Motegi told a news conference on Friday that the four countries discussed the “necessity and importance of international cooperation to ensure equal access to vaccines for developing countries,” at the February meeting, but nothing was decided.

An Indian foreign ministry spokesman did not respond to a request for comment.

One of the two Indian sources, an official who has direct knowledge of Quad alliance discussions, said the group had had several meetings about global vaccination.

“India has more vaccine options than any other Asian country at this point of time,” said the source, declining to be named as he was not authorised to talk on the matter. “India expects members of the Quad alliance to pay to ramp up production.

Indian companies such as the Serum Institute of India (SII), Bharat Biotech, Biological E and Cadila Healthcare have the combined capacity to produce billions of doses of their own vaccines or contract-manufacture for others.

SII, the world’s biggest single manufacturer, is producing the Oxford University-AstraZeneca vaccine for many countries and will soon start making the Novavax shots in bulk.

India is also trying to sell a vaccine created by Bharat Biotech and the state-run Indian Council of Medical Research to 40 countries including Brazil, the Philippines and Zimbabwe. Bharat Biotech says it can make about 700 million doses of the shot a year.

A top Indian vaccine official told Reuters in January that the government had also held discussions with U.S. companies Pfizer Inc and Moderna Inc about making their shots in India.

Serum’s Novavax partnership holds “the key to the Quad’s diplomatic alliance in vaccines and push China out of regional vaccine sales”, one of the Indian sources said.

“The focus is also on making sure the Quad alliance secures all the key markets for vaccines,” he said.

Indian companies will also produce about 300 million doses of Russia’s Sputnik-V vaccine, but the source said Washington was not keen on helping expand Moscow’s clout in vaccines.