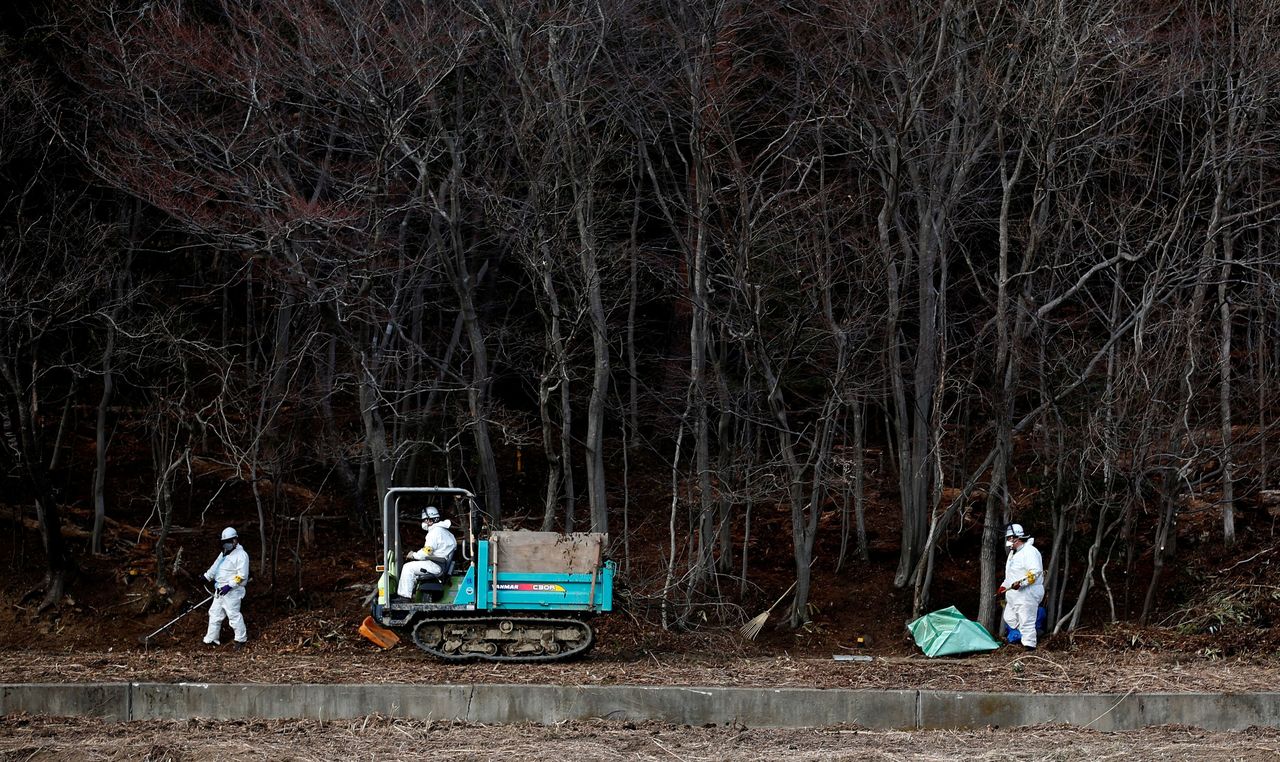 IWAKI, Japan (Reuters) - Thursday marks the 10th anniversary of a massive earthquake and tsunami that hit northeastern Japan, leaving more than 20,000 people dead or missing, and triggering the worst nuclear accident since Chernobyl.

Fukushima prefecture, where Tokyo Electric Power Co’s (TEPCO) Fukushima Daiichi plant is located and hundreds of thousands of residents fled their homes, was hardest-hit by the earthquake but life outside the contaminated zone has gradually resumed and residents have trickled back.

Ten years on, residents in Iwaki, a city about 30km (19 miles) from the quake’s epicentre, share their views:

“After the earthquake and tsunami, there were a lot of construction projects and I was busy with my work. But recently things have calmed down. My life is looking more like how it was before the disaster.”

“We have not recovered at all. There is still vacant land. So there’s nothing for tourists to see in Fukushima Prefecture, and only a few people have returned.”

“Before the earthquake and tsunami, about 900,000 people used to come to the aquarium annually, but after the disaster, the number of visitors have been hovering around 500,000. Because of this, the aquarium’s revenue has declined and it’s been difficult to start new business projects. I think the aquarium as a whole has not been spirited over the past 10 years.”

“The radiation was bad just until recently. It’s not so bad now, and I sometimes go back to my hometown in Namie closer to the Fukushima nuclear power plant during the weekends. Things are gradually recovering and the environment has gotten better for people to return to areas closer to the nuclear plant. It is pretty difficult now to travel because of the coronavirus, but when the coronavirus is contained, I hope people will come visit.”

“If the earthquake and tsunami hadn’t happened, I would have been able to spend more time with my old friends. In the past 10 years. I evacuated from Naraha and made new friends, so that was good. But I don’t want natural disasters.”