VIENNA (Reuters) - A U.N. scientific panel on Tuesday confirmed a previous finding that radiation from the 2011 Fukushima disaster in Japan was unlikely to raise cancer rates discernibly, and said a jump in thyroid cancer in children was due to “ultrasensitive” screening methods.

Fukushima was the worst nuclear accident since Chernobyl, the 1986 Soviet reactor explosion that sent radioactive dust across much of Europe. A 9.0-magnitude quake and tsunami crippled the Fukushima Dai-ichi plant, and more than 160,000 residents had to flee as radiation spewed into the air.

After Chernobyl, people living close to the plant were exposed to radioactive iodine through contaminated milk. The Japanese authorities took more effective action including evacuations that significantly reduced exposure.

Two days before the 10th anniversary of the disaster, the U.N. Scientific Committee on the Effects of Atomic Radiation (UNSCEAR), which comprises 52 scientists from 27 countries, published an update to a 2014 report, based on data up to the end of 2019.

“The updated (radiation) dose estimates to members of the public have either decreased or are comparable with the Scientific Committee’s previous estimates,” UNSCEAR said in a statement.

“The Committee therefore continues to consider that future health effects directly related to radiation exposure are unlikely to be discernible.”

There has, however, been an increase in thyroid cancers in children.

The thyroid - a gland in the neck that produces hormones - is the most exposed organ as radioactive iodine concentrates there. Children are especially vulnerable.

In a first round between 2011 and 2015, more than 300,000 people aged 18 and under in the Fukushima area were screened for thyroid cancer using highly sensitive ultrasound equipment, UNSCEAR said, revealing 116 cases of actual or suspected cancer.

A study using equivalent equipment in three prefectures not exposed to radiation from Fukushima found rates of thyroid cysts and nodules - possible indications of cancer - as high as those in the Fukushima screening, UNSCEAR added.

“On the balance of available evidence, the large increase ... in the number of thyroid cancers detected among exposed children is not the result of radiation exposure,” UNSCEAR said.

“Rather, they are the result of ultrasensitive screening procedures that have revealed the prevalence of thyroid abnormalities in the population not previously detected.” 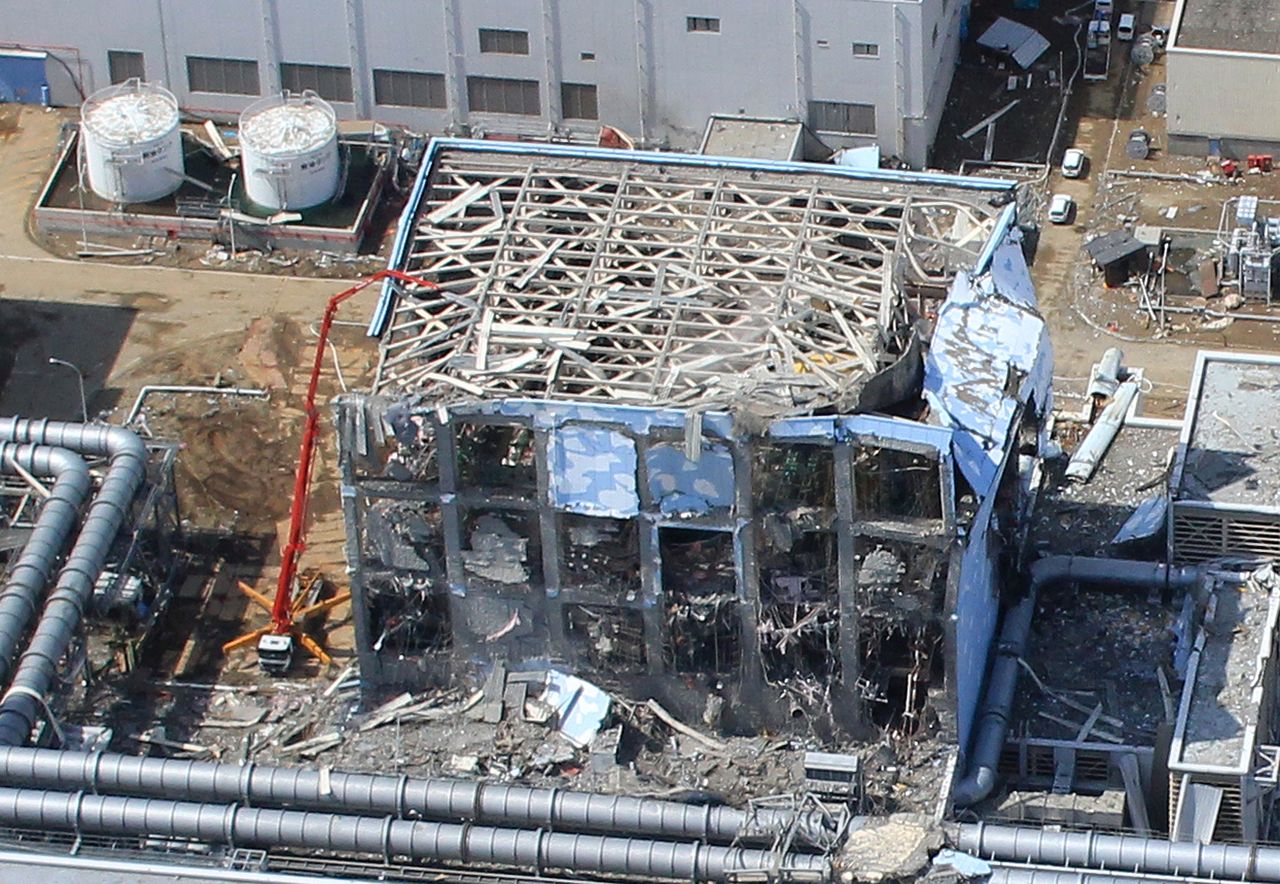 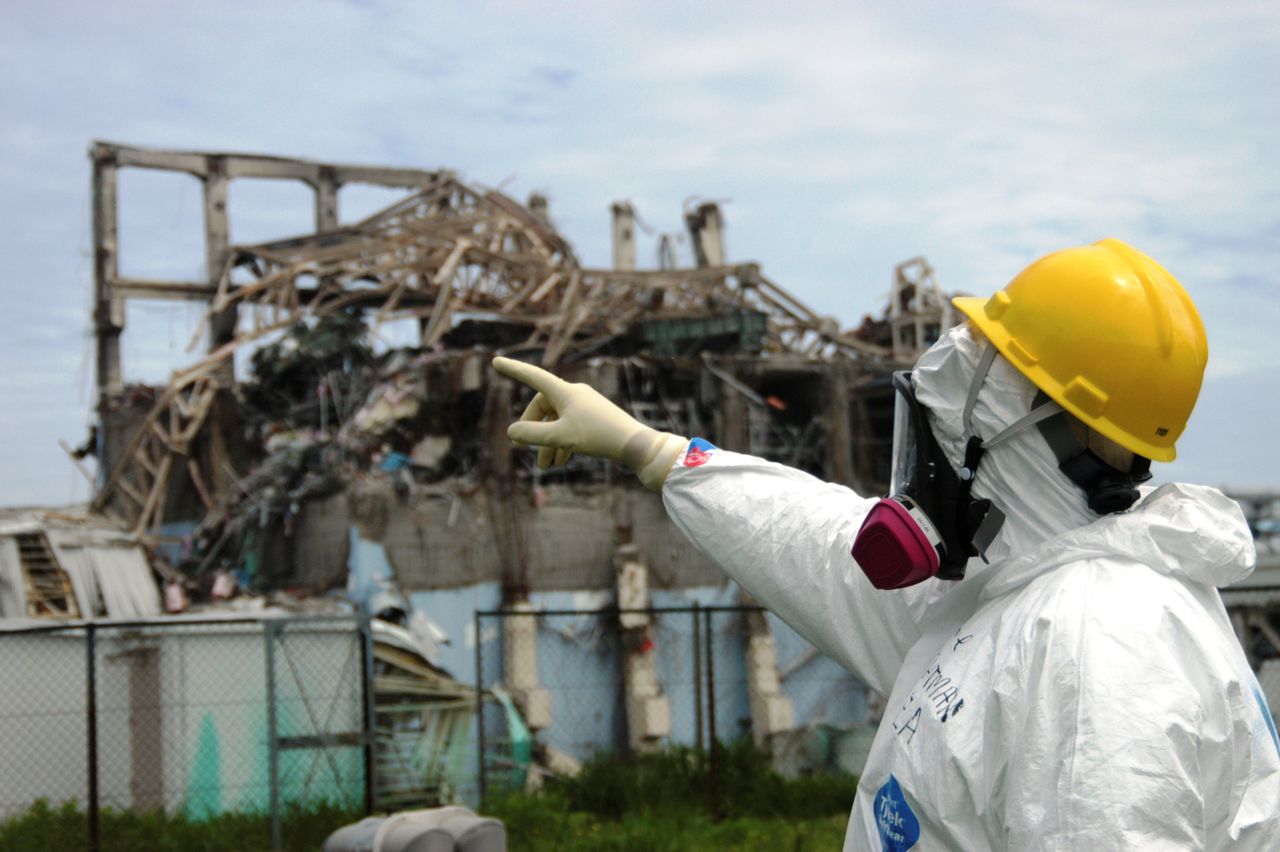 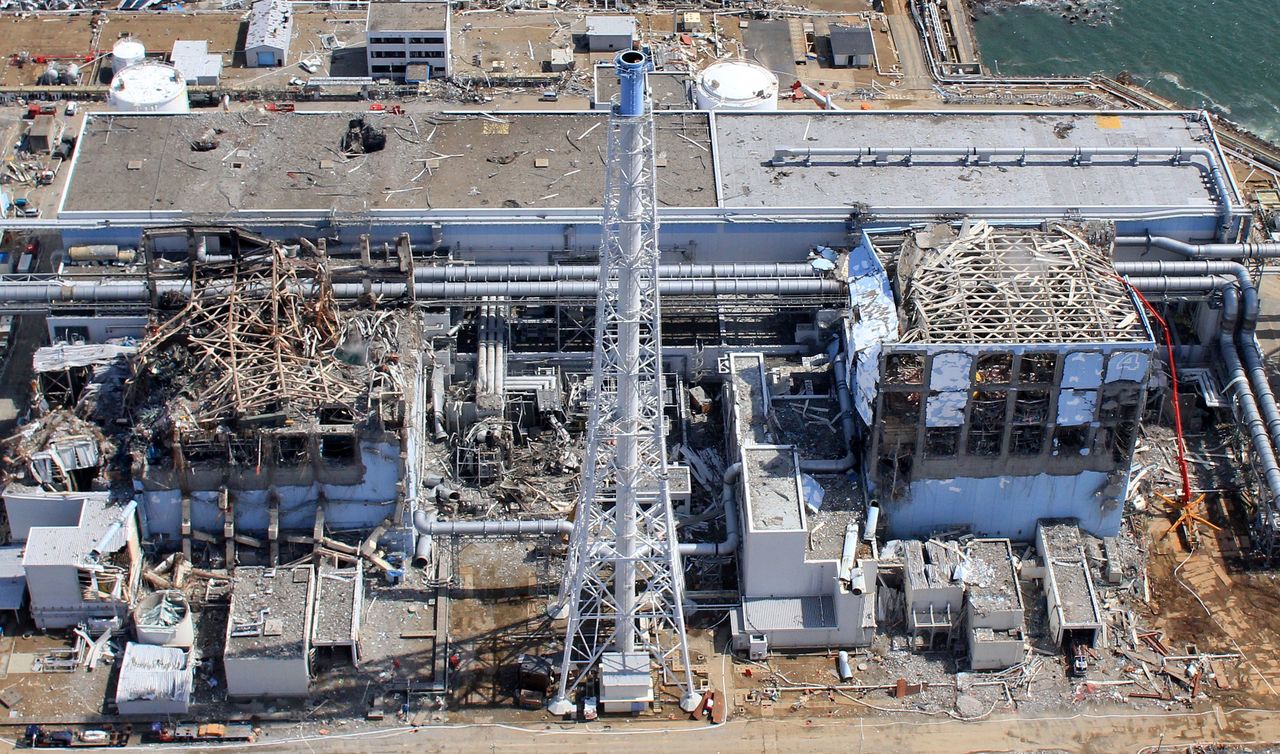 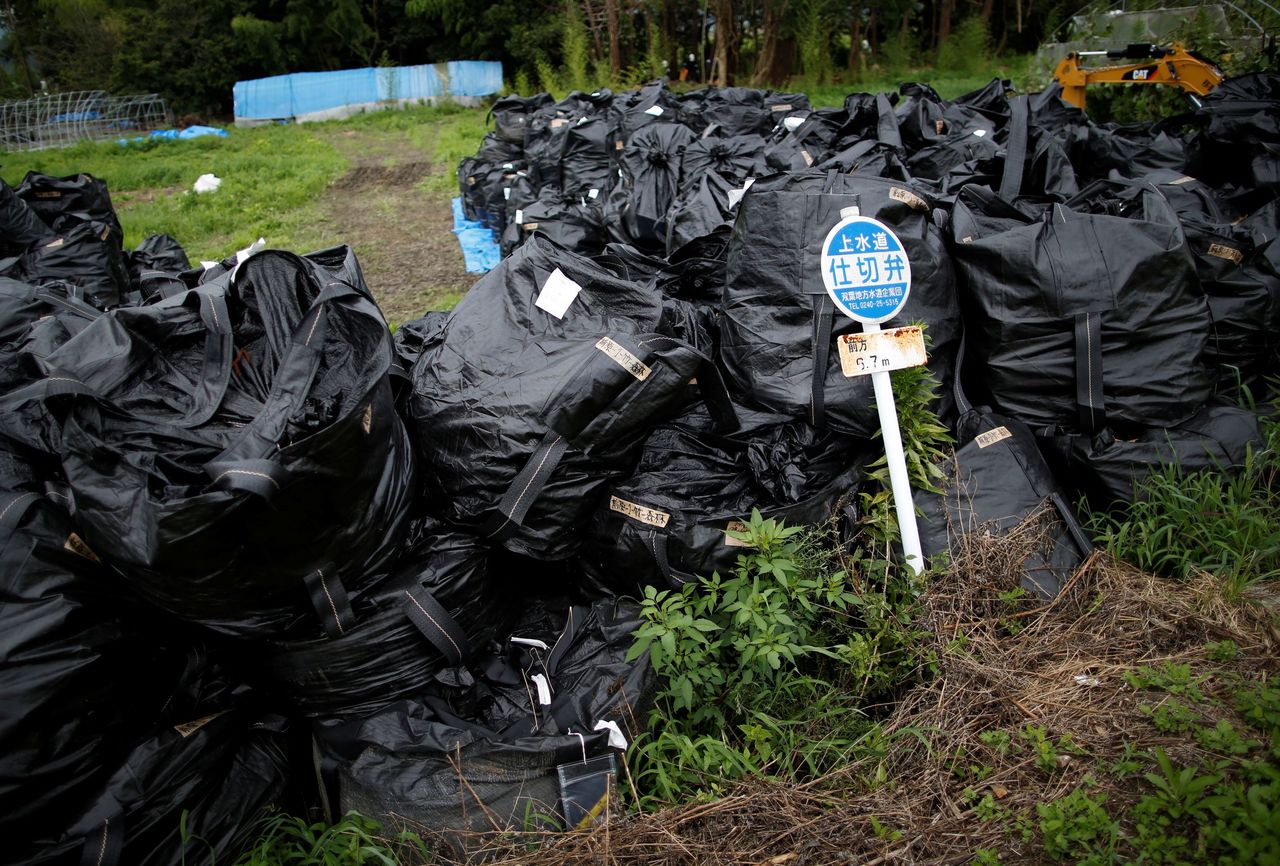 FILE PHOTO: Waste containing irradiated soil, leaves and debris from the decontamination operation are collected next to a sign board reading ”Gate valve of drinking water“ in Naraha town, which is inside the former no-go zone of a 20 km (12 mile) radius around the crippled Fukushima Daiichi nuclear power plant and currently a designated evacuation zone, Fukushima prefecture, August 24, 2013. REUTERS/Issei Kato