U.S. state, defense secretaries to travel to Japan and South Korea next week

By Humeyra Pamuk and Doina Chiacu

WASHINGTON (Reuters) - Secretary of State Anthony Blinken and Defense Secretary Lloyd Austin will travel to Japan and South Korea next week, the State Department and Pentagon said on Wednesday, in the first overseas and in-person trip by top cabinet members of the Biden administration.

Blinken and Austin will hold “2 plus 2” dialogues with their Japanese and South Korean counterparts on March 15-18, the State Department said in a statement. Austin’s trip will start earlier on March 13, and will also include Hawaii and India, the Pentagon said.

The choice of Asia as the destination for Blinken and Austin’s first visit reflects Biden administration’s priority to reinforce alliances in Indo-Pacific in the face of growing concerns about an increasingly assertive China.

Days before the trip, President Joe Biden is expected to hold an online meeting on March 12 with the leaders of Japan, India and Australia, the first leader-level meeting of the “Quad,” a four-country group seen as part of efforts to balance Beijing.

Biden’s administration has committed to reviewing elements of U.S. policies toward China in consultation with allies, as the world’s two largest economies navigate frosty relations that sank to their lowest depths in decades during the Trump administration.

Blinken and Austin’s trip to Asia escalated speculation if there could be a meeting with Chinese officials. On Tuesday, The South China Morning Post cited a source as saying that the two countries were in discussions about a meeting in Alaska between Blinken and China’s top diplomat Yang Jiechi.

A senior Biden administration official said on Tuesday that the United States was in talks with China about a possible “near-term” senior-level meeting between the two countries, after the White House said it had no “finalized” details to announce.

Biden spoke to Chinese President Xi Jinping last month and so did Blinken with his Chinese counterpart, but there has been no in-person contact between Washington and Beijing since Biden took office on Jan. 20. 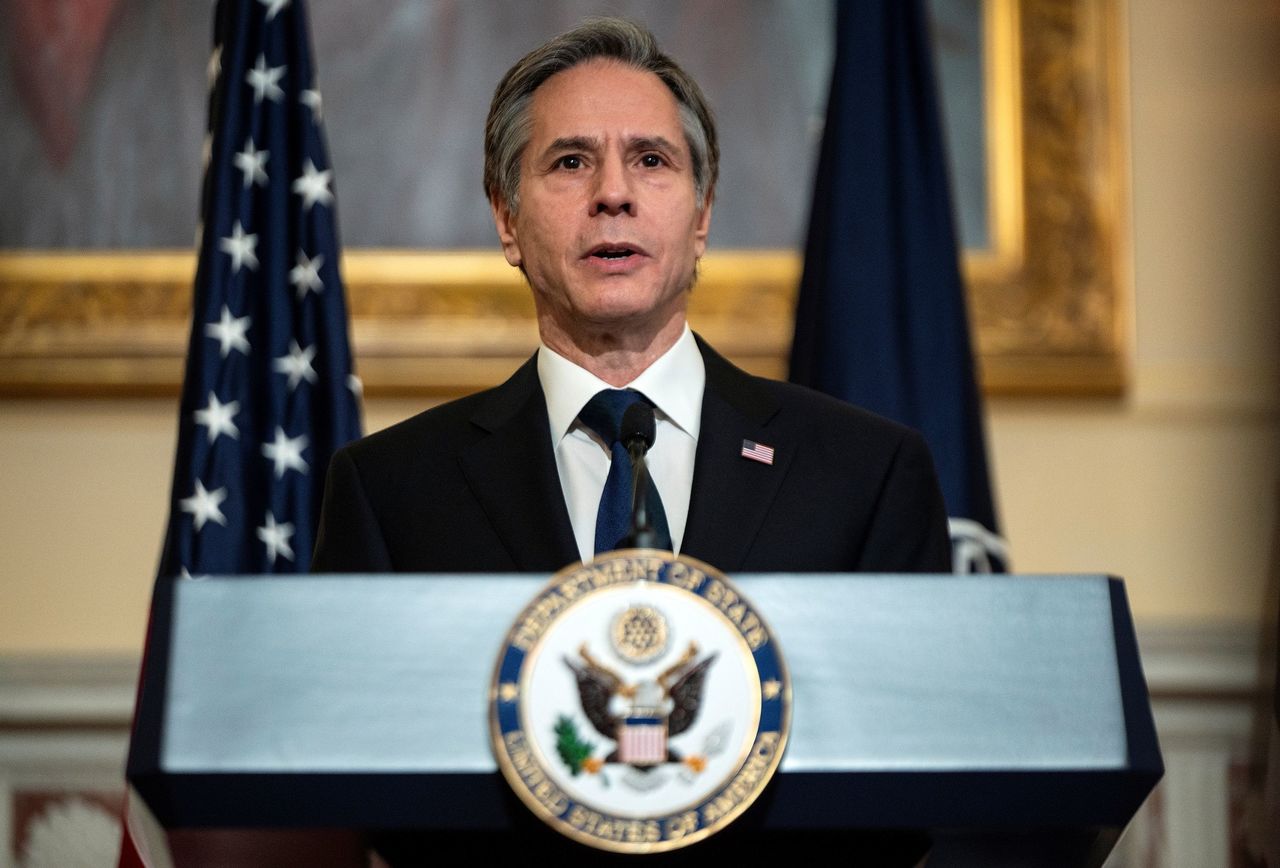 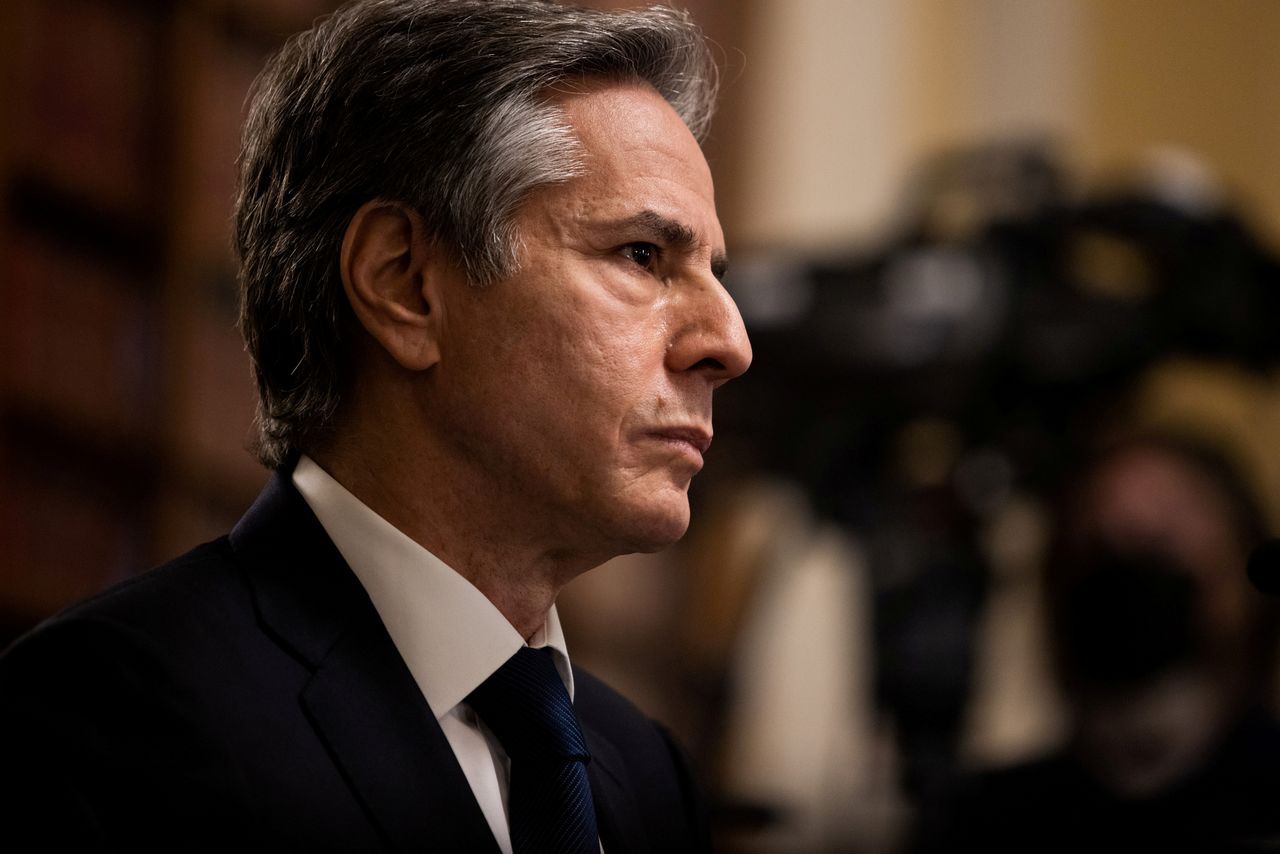 FILE PHOTO: Antony J. Blinken, of New York, speaks during his confirmation hearing to be Secretary of State before the U.S. Senate Foreign Relations Committee at the U.S. Capitol in Washington, DC, U.S. January 19, 2021. Graeme Jennings/Pool via REUTERS 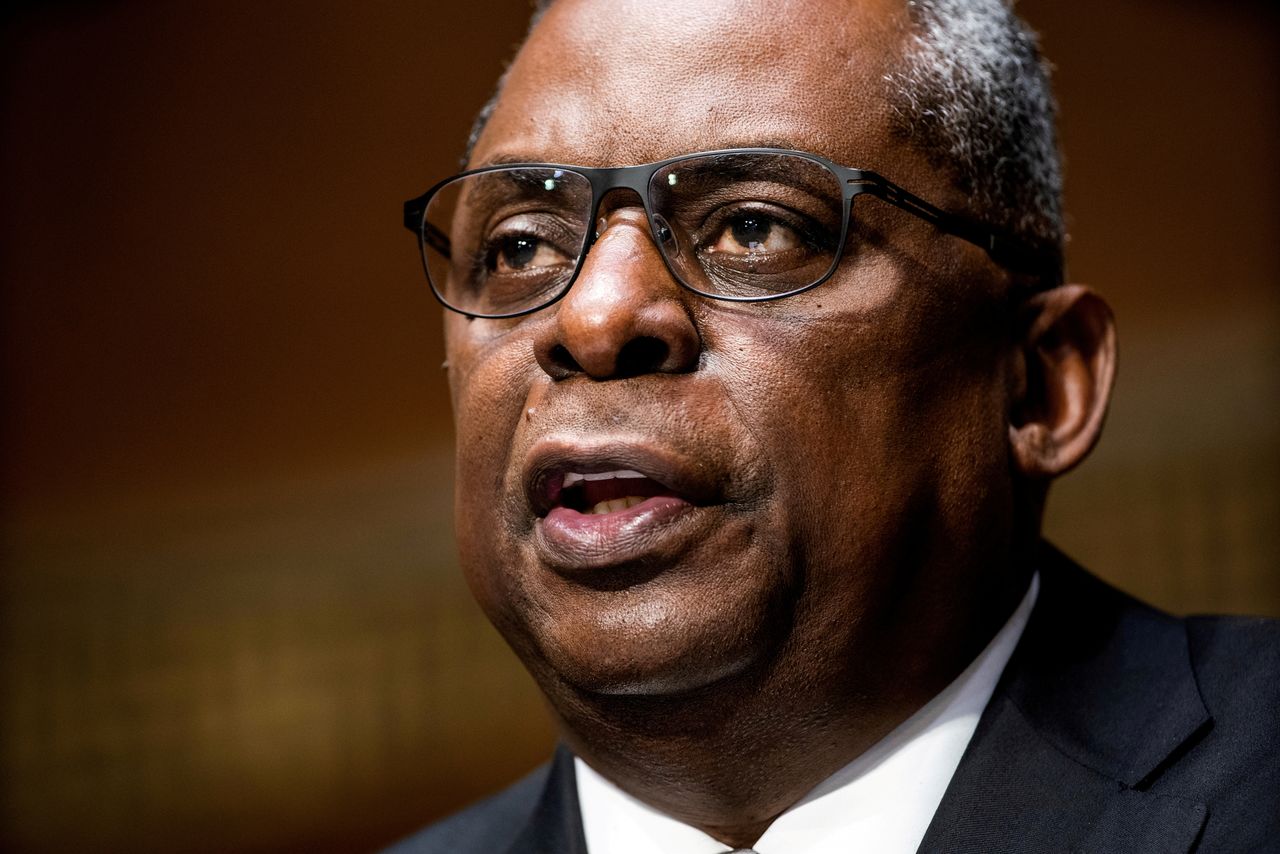 FILE PHOTO: Retired General Lloyd Austin testifies before the Senate Armed Services Committee during his confirmation hearing to be the next Secretary of Defense in the Dirksen Senate Office Building in Washington, U.S. January 19, 2021. Jim Lo Scalzo/Pool via REUTERS 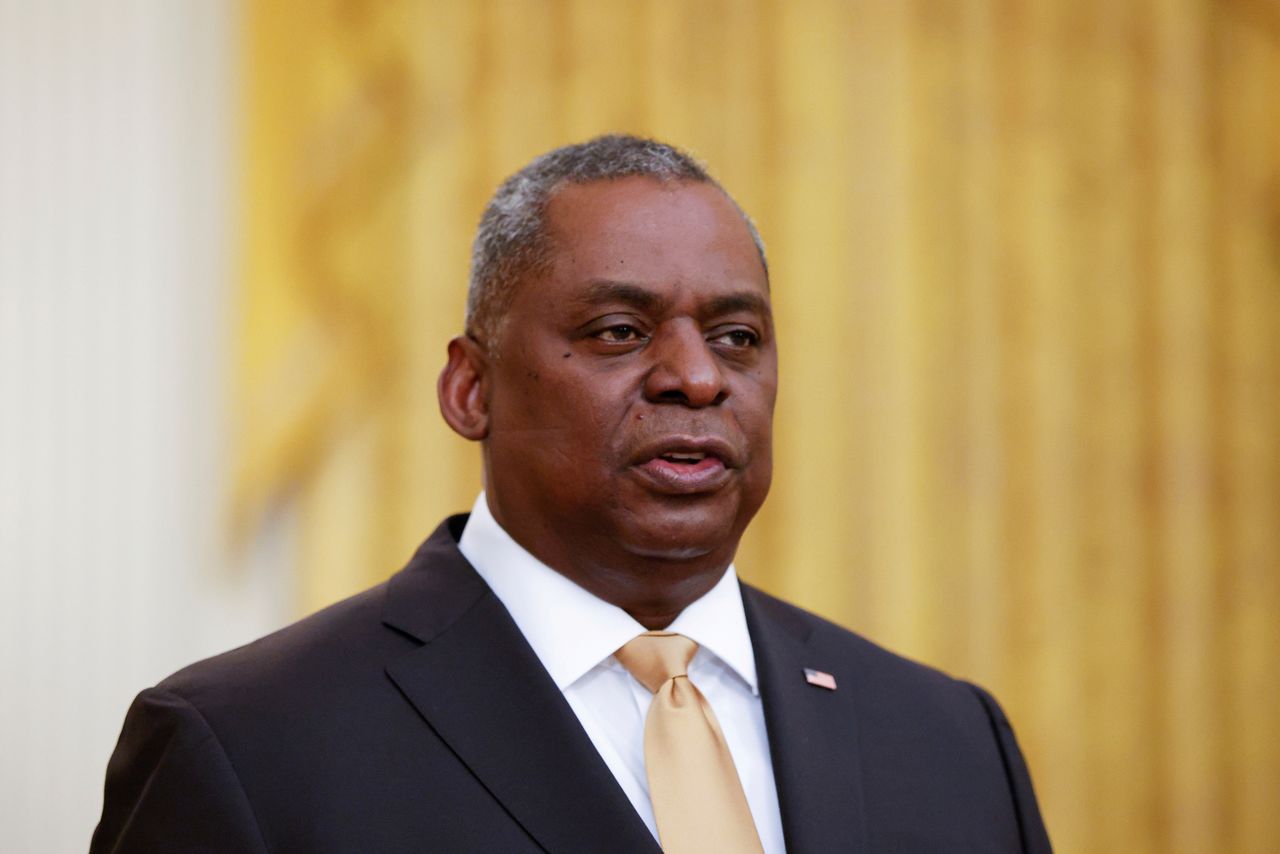