With green energy, Japanese governor wants to take Fukushima out of nuclear shadow

NAMIE, Japan (Reuters) - A decade after Japan’s devastating nuclear meltdown, the governor of Fukushima hopes the prefecture can step out of the shadow of disaster and become a symbol for green energy, although some residents are sceptical.

“Fukushima needs to achieve 100% renewable power, as we will not rely on nuclear energy,” Governor Masao Uchibori told Reuters on Wednesday.

The government and major corporations are pushing hydrogen. A Toshiba-developed hydrogen plant opened last year in Namie, a town evacuated after the meltdown, using an adjoining 20 megawatt (MW) solar farm to power the process.

“By making Namie the town of hydrogen, we want to support the regional economy and create a new symbol,” Uchibori said.

“Namie needs more basic infrastructure such as hospitals that are open for 24 hours and care homes for the elderly,” said one 27-year-old man.

He returned last year, but without his parents because hospitals aren’t open on the weekends. He declined to be named because of the sensitivity of the issue.

Tokuko Shiga, 73, a shopworker, said projects weren’t providing enough local jobs. Even if there were jobs, many evacuees live elsewhere, she said.

Many green projects are geared towards big companies and supplying Tokyo with power, just as the nuclear plant did, said Yauemon Sato, a Fukushima sake brewer who started a renewable power company.

His company has built 6 MW of solar farms and plans more.

“We need a business model that helps the local community and promotes autonomy,” he said. 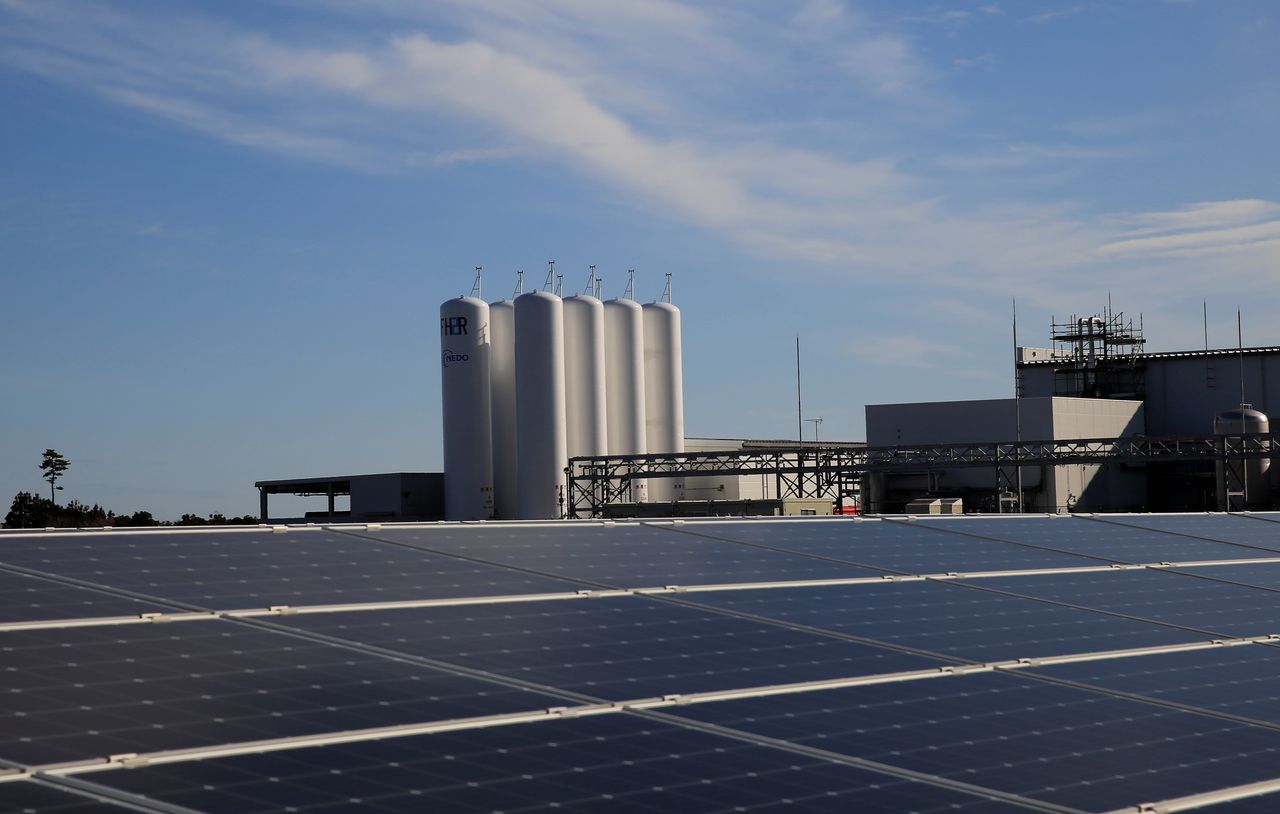 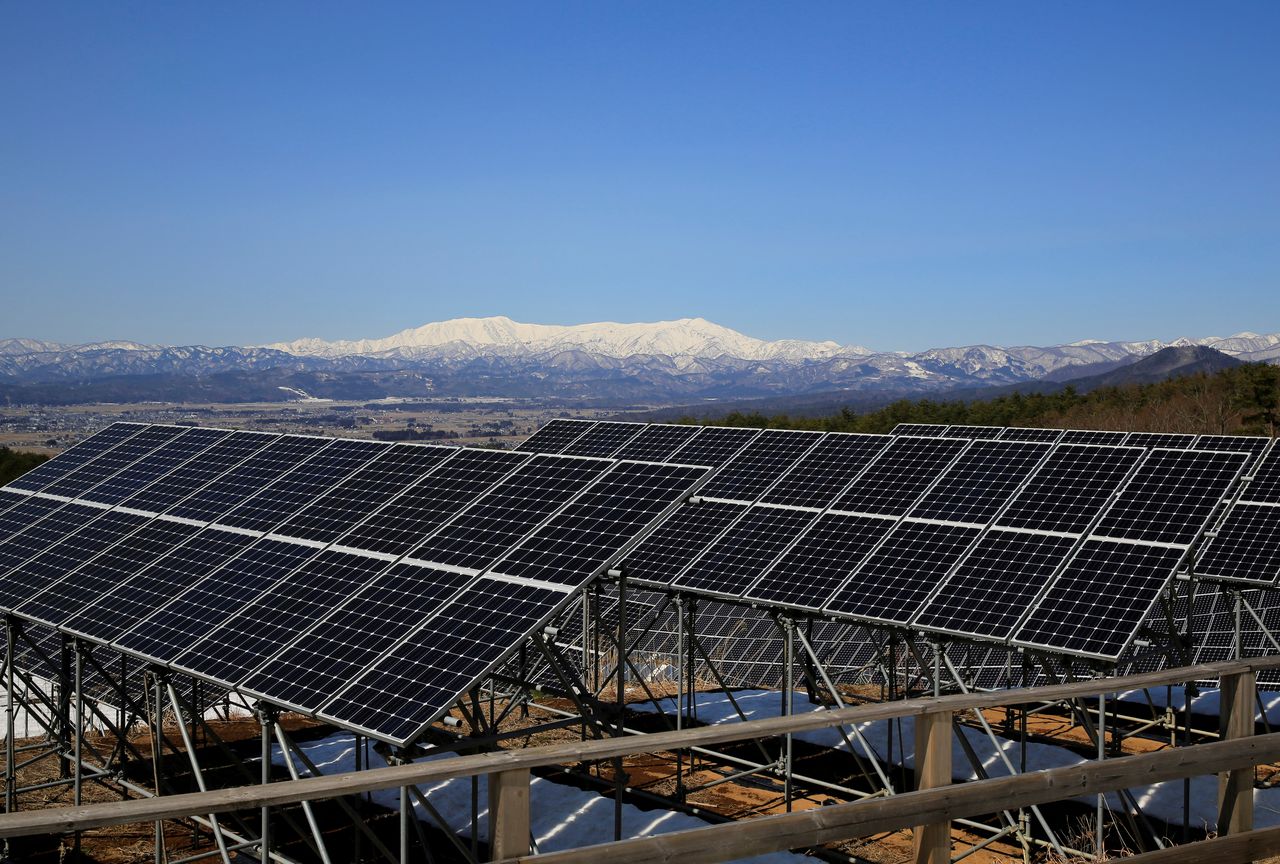 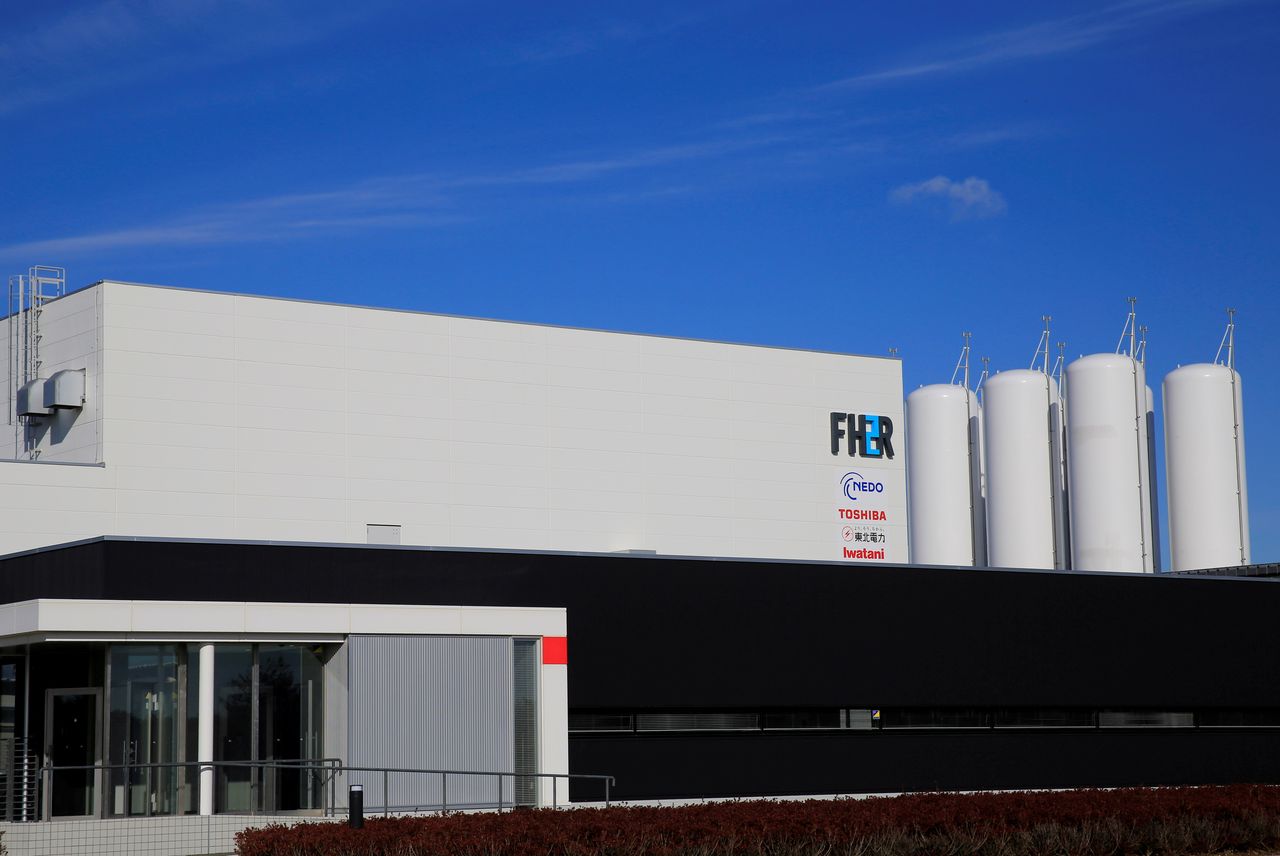