Japan, US to deepen alliance in “2+2” meeting next week -spokesman 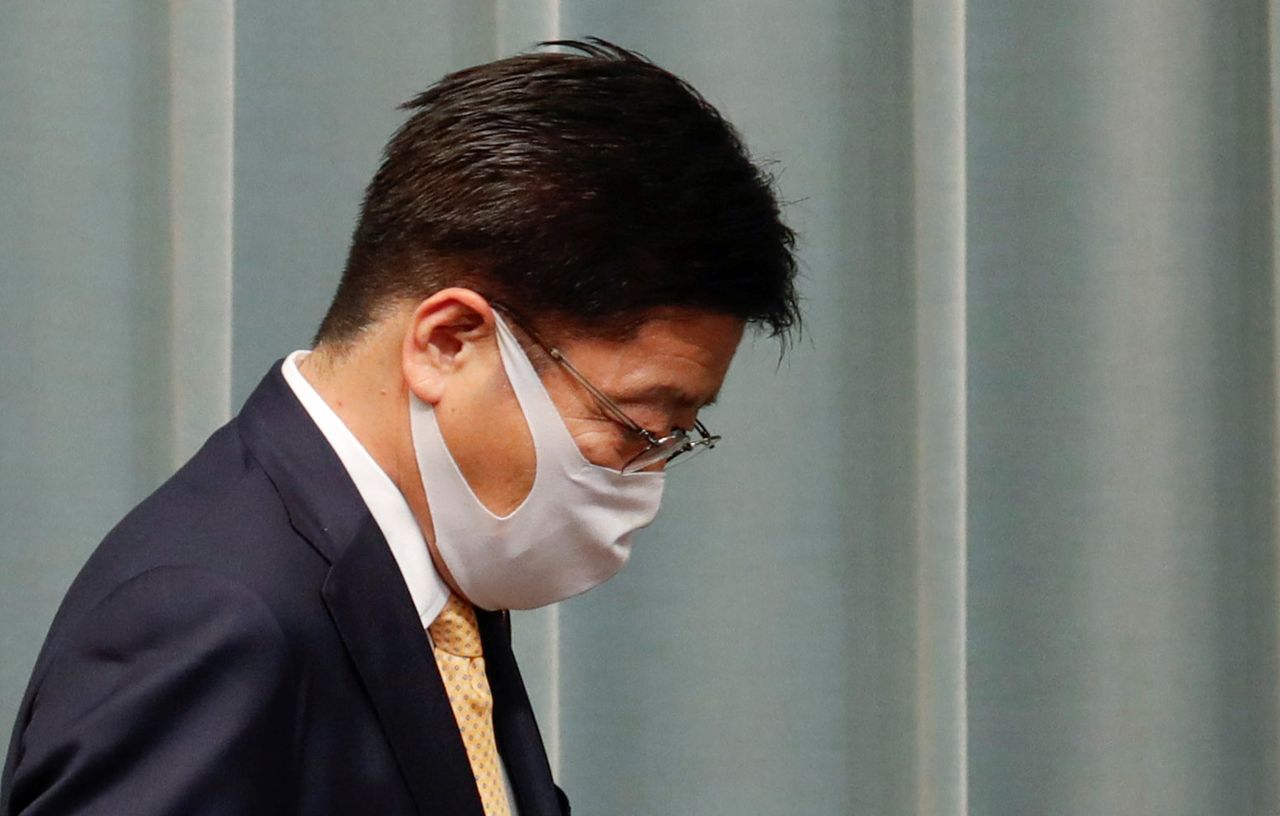 TOKYO (Reuters) - Japan will reaffirm its strong relationship with the United States and discuss the “difficult” regional security situation in the “two-plus-two” meeting of foreign and defence chiefs next week, the government’s top spokesman said on Thursday.

The allies will aim to strengthen their deterrence and response capabilities in dealing with the region’s security, Chief Cabinet Secretary Katsunobu Kato told a regular news conference, ahead of the bilateral meeting on March 16.