(Reuters) - The Chinese Olympic Committee has offered vaccine doses to be used for participants at this year’s Tokyo Olympics and the Beijing 2022 Winter Games, the International Olympic Committee (IOC) said on Thursday.

The Tokyo Olympics, postponed because of the novel coronavirus pandemic, were the first Games outside wartime to be cancelled but have been rescheduled for July 23 to Aug. 8.

Due to the delay the Beijing Games will now start just over six months after Tokyo.

“The IOC has received a kind offer from the Chinese Olympic Committee, hosts of the 2022 Beijing winter Olympics, to make additional vaccine doses available to participants in both editions of the Olympic Games, Tokyo 2020 and Beijing 2022,” IOC President Thomas Bach told the Olympic body’s virtual session.

He did not provide any details on the number of doses. The Olympics involve more than 10,000 athletes while usually tens of thousands more people are involved in the Games as coaching staff, media, volunteers and officials.

Bach was addressing an on-line presentation by new Tokyo Olympics chief Seiko Hashimoto, her first presentation to the IOC since taking over three weeks ago.

“The Chinese Olympic Committee is ready in cooperation with the IOC to make these additional doses available... either via collaboration with international partners or directly in countries were agreements regarding Chinese vaccines are in place,” Bach said.

The Tokyo Games will be held amid tight health measures and the likely absence of international visitors while the IOC has urged national Olympic committees to vaccinate athletes.

“The IOC will pay for the additional doses of vaccines not only for Olympic but also Paralympic teams,” Bach said.

“For each of these doses the IOC will pay for two doses more which can be made available to the population in the respective countries.”

Tokyo 2020 CEO Toshiro Muto said he was aware of what Bach had said, but declined to comment further telling reporters in Tokyo that he was “not in a position to make a comment about this”.

When asked how Tokyo 2020 may respond if China offered vaccine doses, Muto said that “the vaccination process is handled by the Japanese government, so we as the Tokyo 2020 Organising Committee are not in a position to comment.”

Most Japanese people do not want international visitors to attend the Tokyo Games amid fears that a large influx could spark a resurgence of coronavirus infections, a Yomiuri newspaper poll showed recently.

“Not a single one of these events turned into a virus spreader, or put at risk the health of the host communities.” Bach said, adding Olympic athletes had already started vaccinations.

“The IOC will make every effort to have as many participants arriving already vaccinated in Japan,” he said. “I can inform you that a significant number of Olympic teams have been vaccinated in line with national vaccination guidelines.” 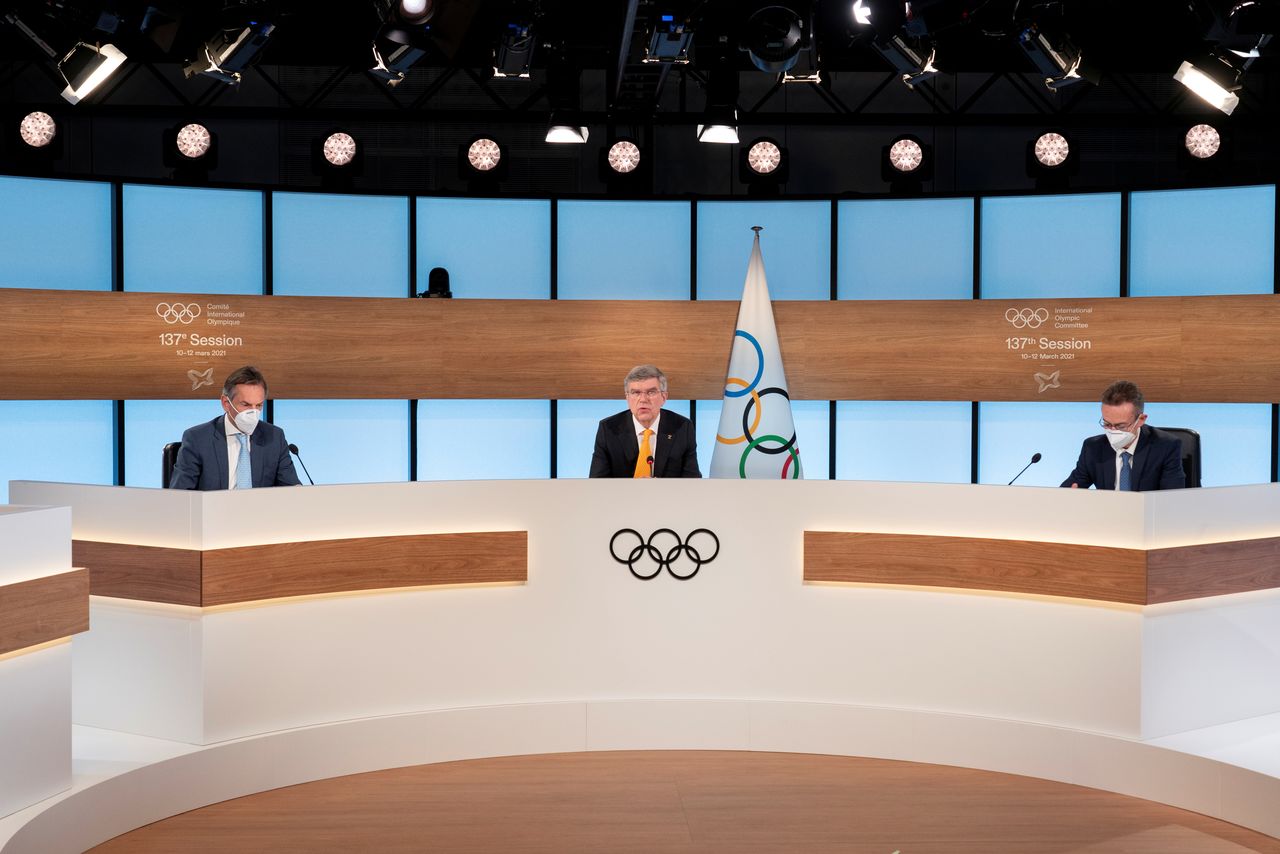 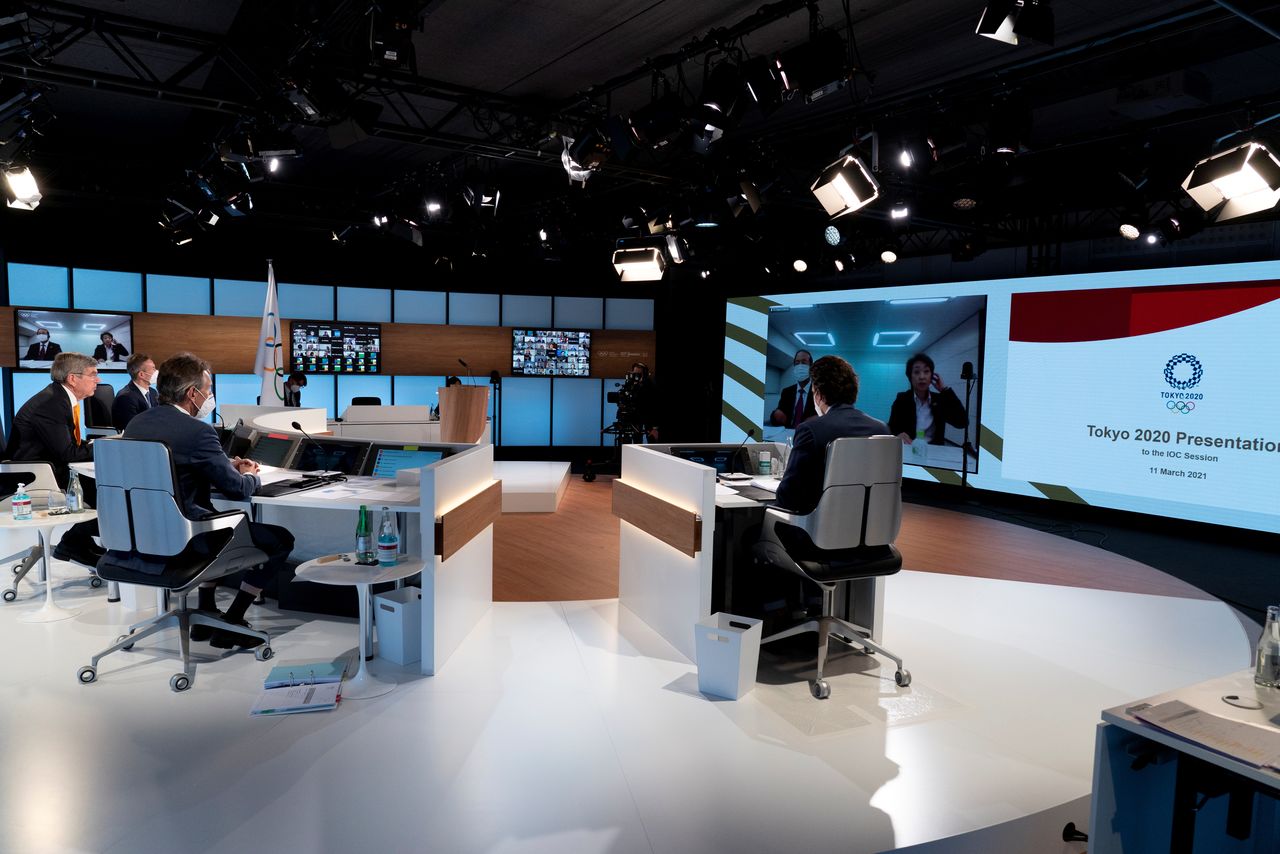 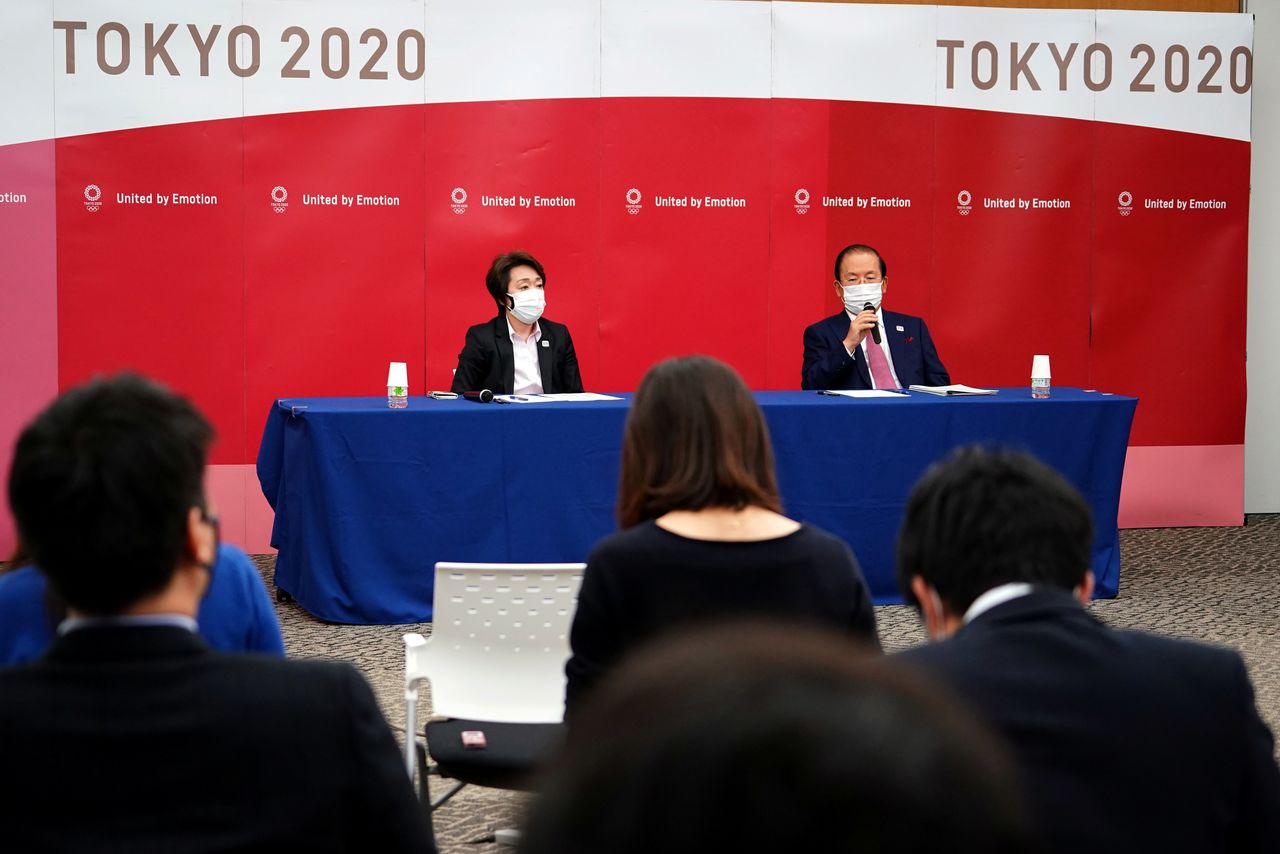