LONDON (Reuters) - Frontline workers for Britain’s National Health Service, tennis player Naomi Osaka and designer Vivienne Westwood were among those honoured at the Glamour Women of the Year Awards on Thursday, in a virtual event which paid tribute to those who have sought to incite change.

Hosted by comedian Katherine Ryan and streamed on the UK magazine’s website, the event was renamed Glamour’s Women of the Year Awards 2021: The Gamechangers, with winners swapping the usual red carpet for acceptance speeches by video.

NHS frontline workers took the Special Gamechanging Award in recognition of their efforts in the COVID-19 pandemic while four-time Grand Slam winner Osaka, who has worn masks on court with the names of Black Americans to highlight racial injustice in the United States, was named Sports Gamechanger.

“In a year of great change, we are thrilled to be celebrating those who have incited change, not only in their chosen fields, but also on the world stage: altering the conversation through activism and empowerment,” Deborah Joseph, Editor-in-Chief of Glamour UK, said in a statement.

The magazine, which is celebrating its 20th anniversary this year, also recognised designer and activist Westwood as Environmental Gamechanger and Black Minds Matter UK co-founder Agnes Mwakatuma as Charity Gamechanger.

Amika George, who as a teenager founded a campaign to tackle period poverty, received Justice Gamechanger. 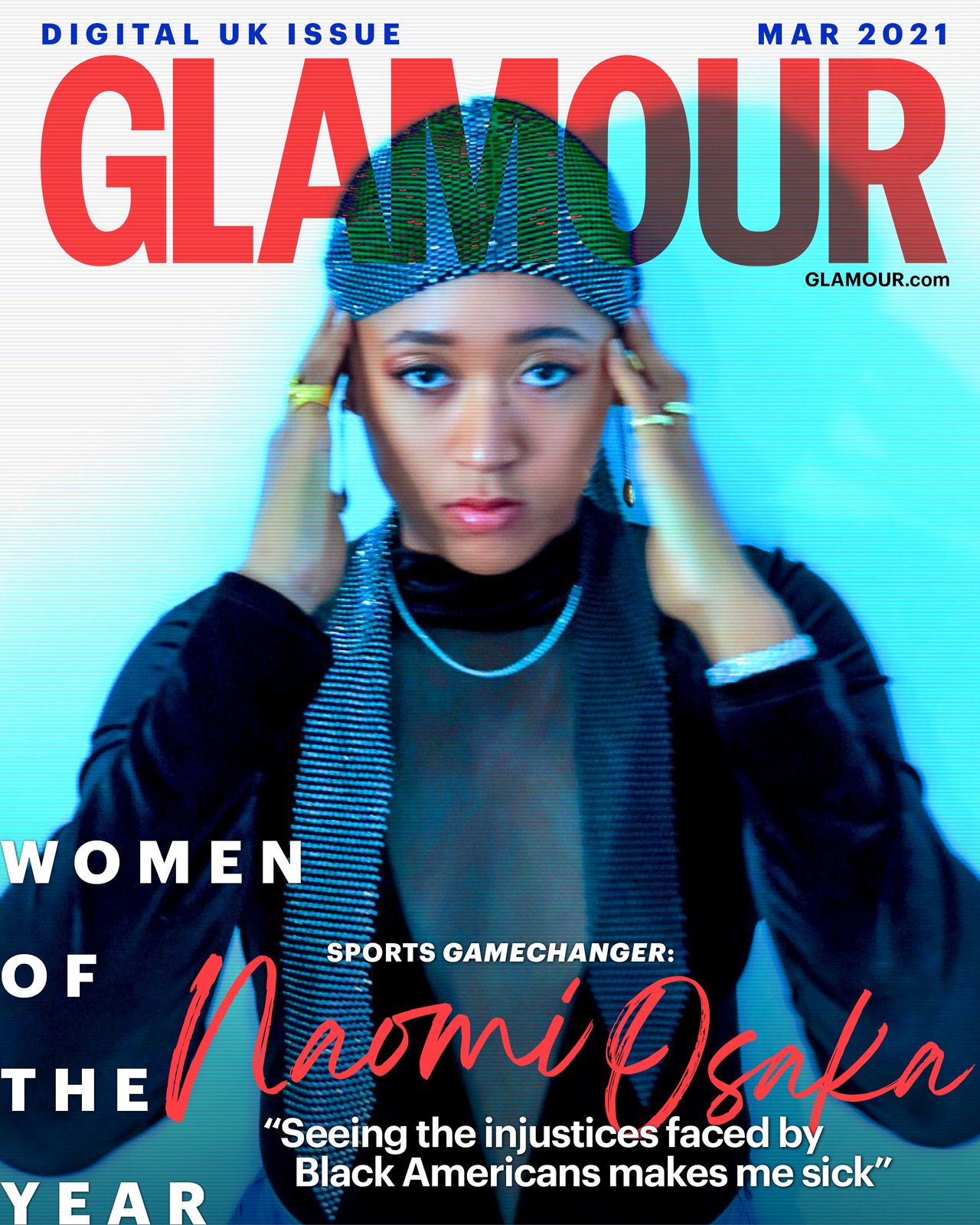 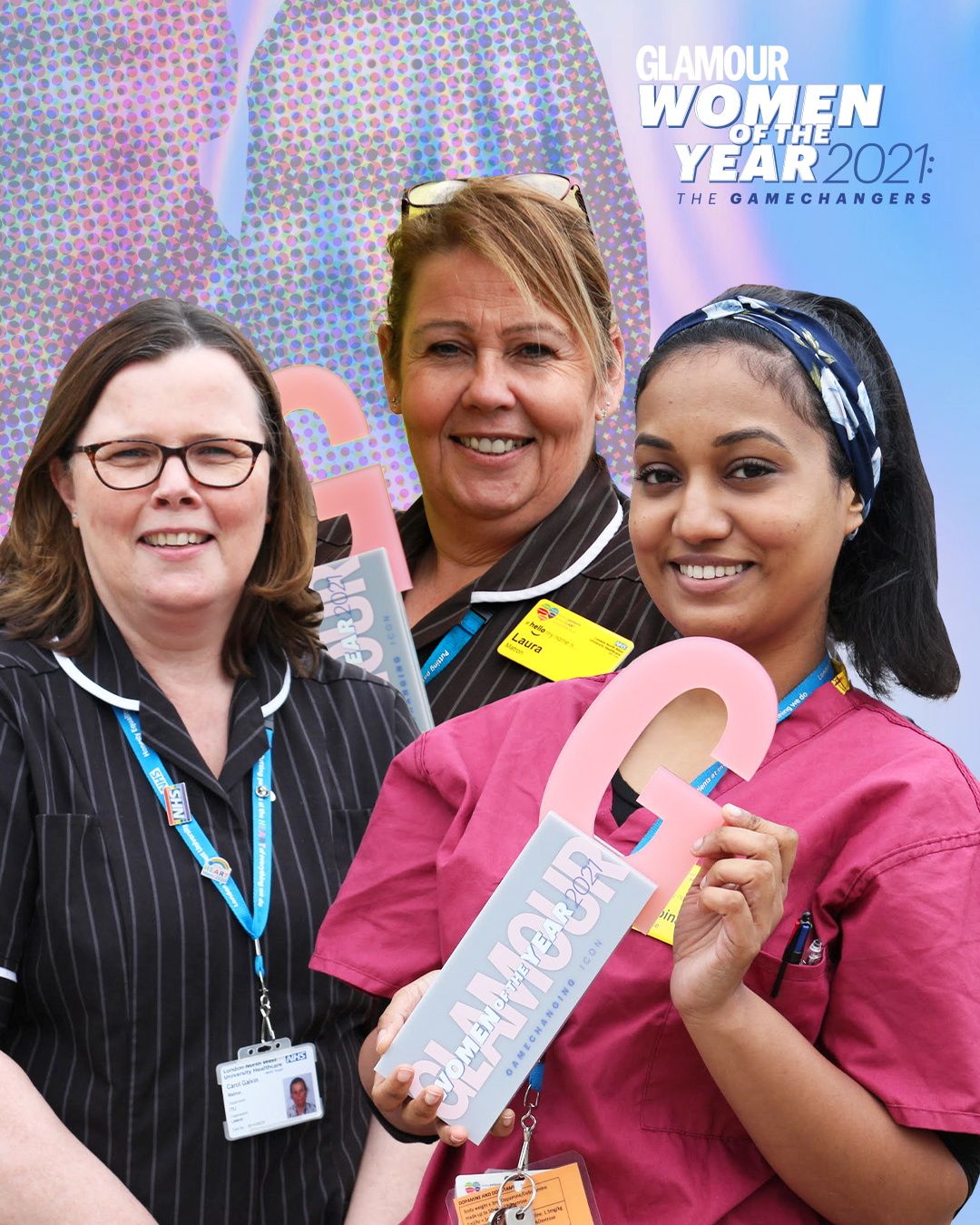 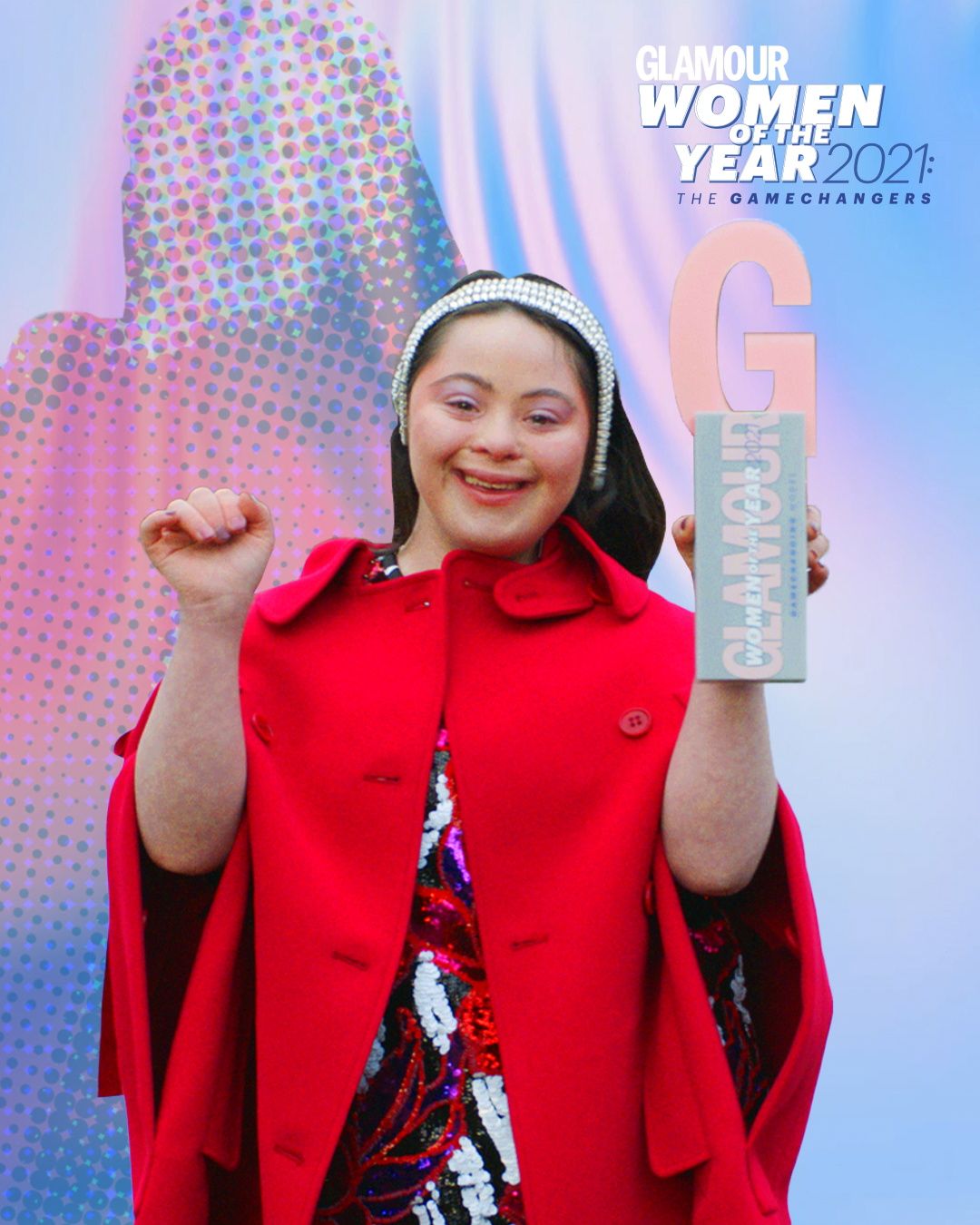 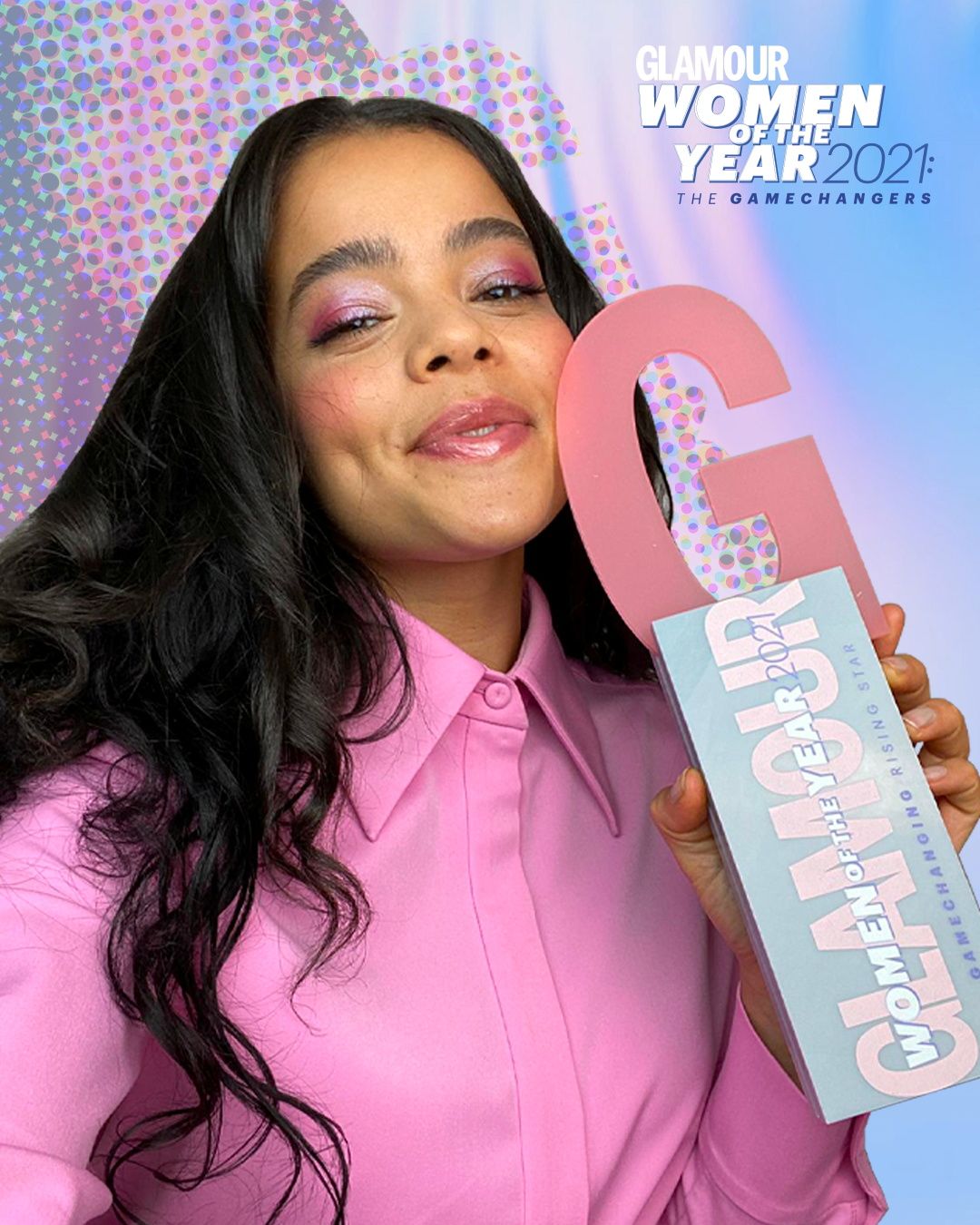 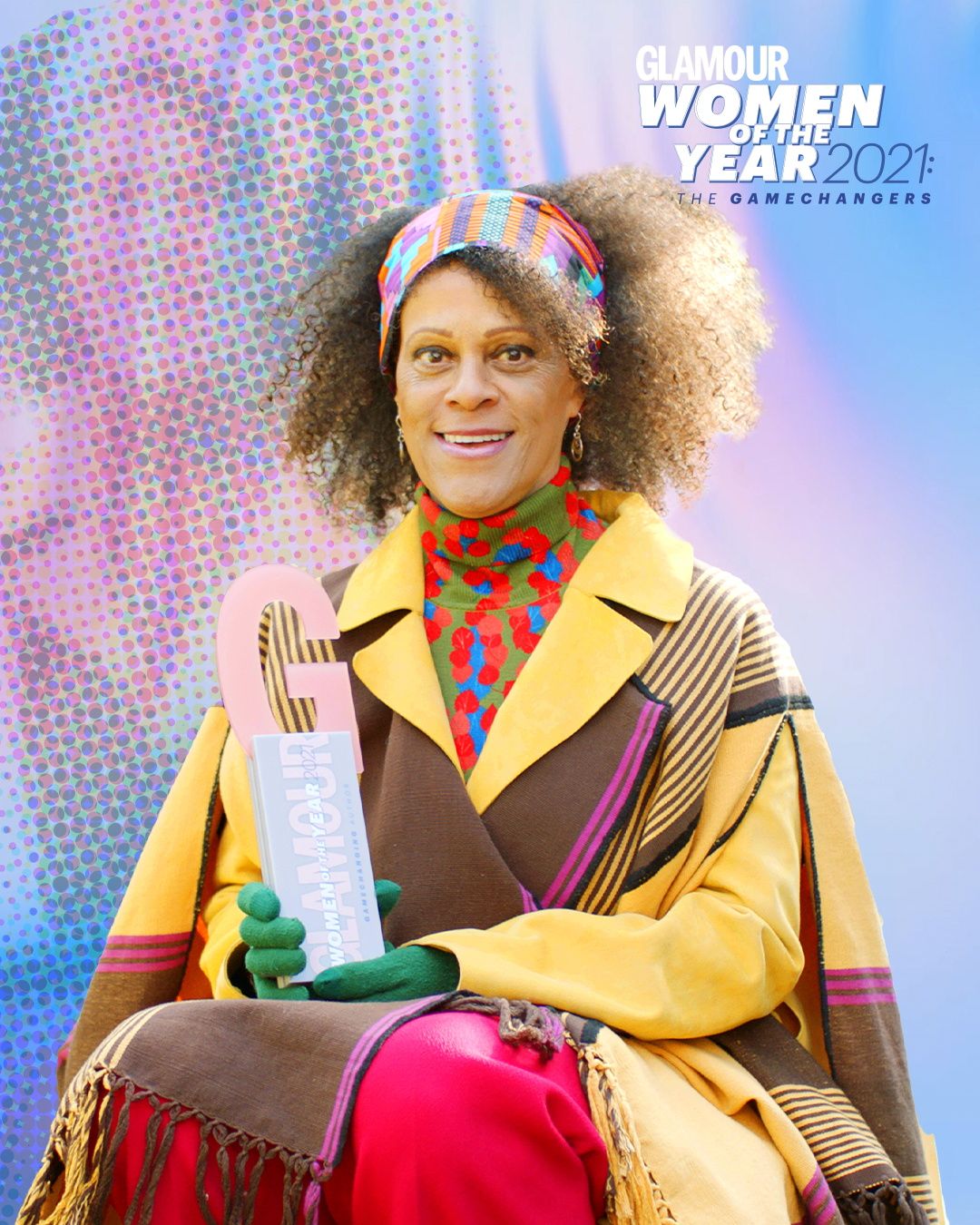