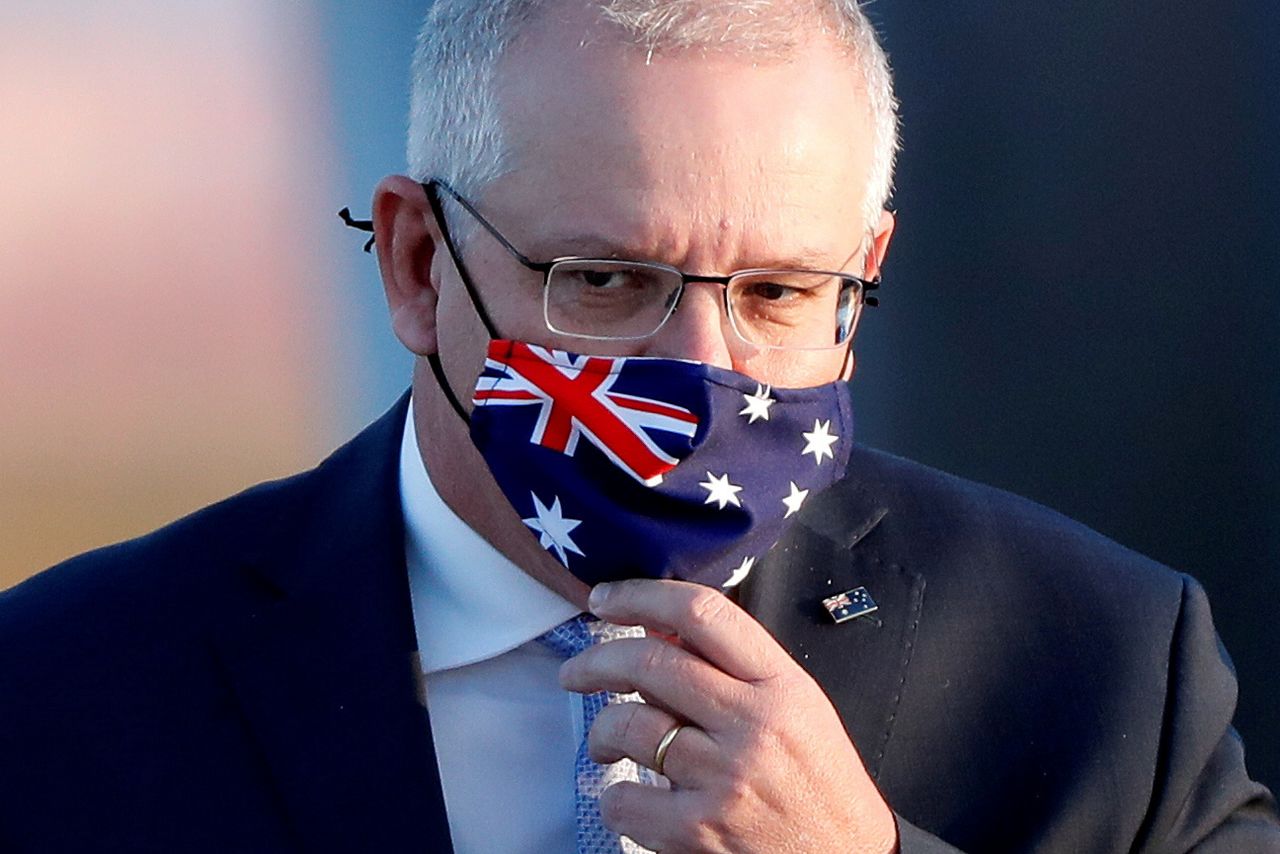 SYDNEY (Reuters) - Australia Prime Minister Scott Morrison said the first meeting of the leaders of “Quad” countries would discuss security challenges across the Indo-Pacific, climate change and efforts to contain the spread of COVID-19 in the region.

U.S. President Joe Biden and the prime ministers of Australia, India and Japan will hold an online meeting on Saturday early morning Australia time in what Morrison said will be “an historical moment”.

“It will be in the wee small hours of tomorrow morning but I can assure you I’ll be bright-eyed as we engage in what will be an incredibly important gathering for Australia,” Morrison told reporters in Sydney.

“There have been many other meetings, but when governments come together at the highest level, this shows a whole new level of cooperation to create a new anchor for peace and stability in the Indo-Pacific.”

India, United States, Japan and Australia are members of the Quad, an informal group that Washington has been promoting to work as a potential bulwark against China’s increasing political, commercial and military activity in the Indo-Pacific, diplomats say.

The virtual engagement is expected to last for about two hours and lay the groundwork for an in-person meeting later in the year, a senior U.S. official told Reuters earlier this week.

Morrison said the talks will also include plans to achieve net zero emission targets into the future as countries in the region move to a new energy economy.

Efforts to contain the spread of COVID-19 in the Indo-Pacific will also be discussed as the group plans to announce financing agreements to support an increase in manufacturing capacity for coronavirus vaccines in India.