Japan’s Suga to meet with U.S. President Biden in first half of April: minister 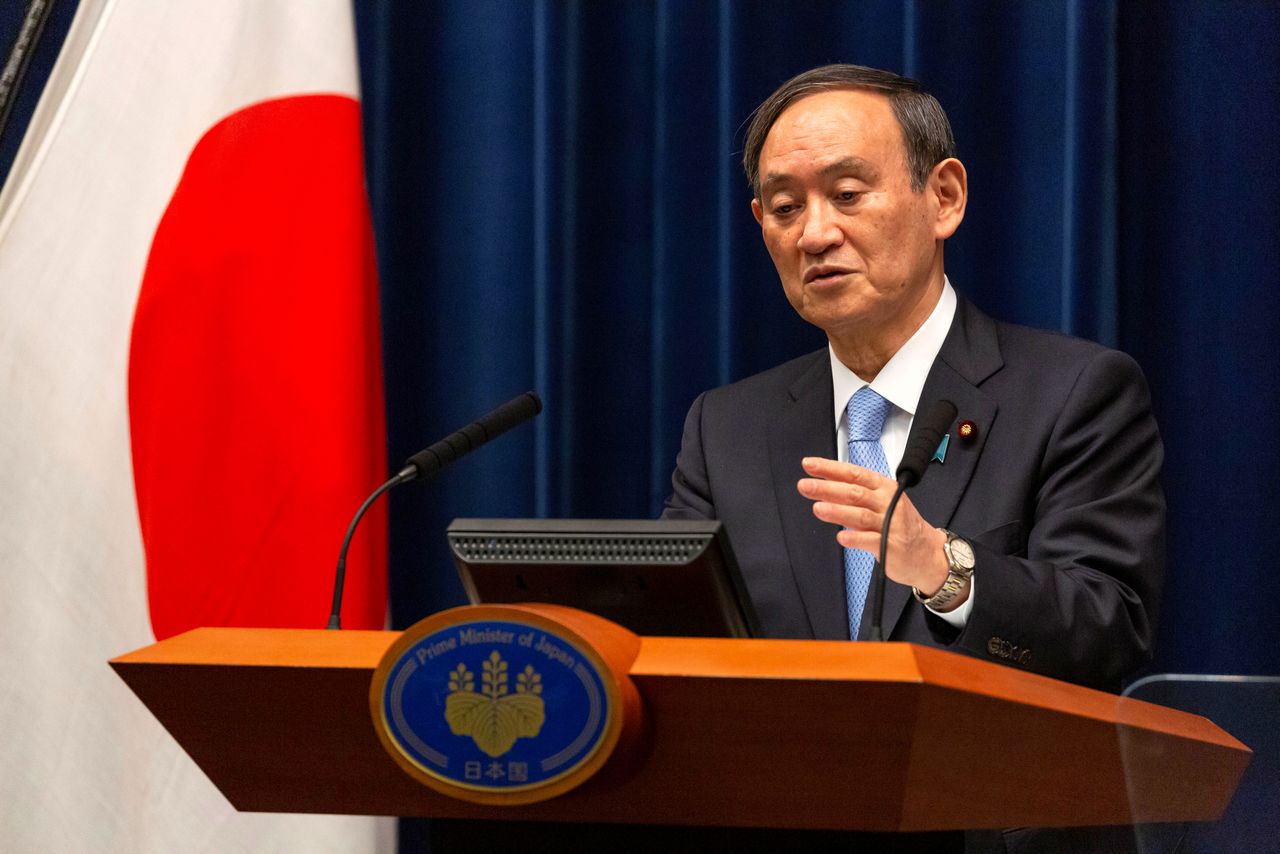 Suga will go to the U.S. in the first half of April and will become the first foreign leader to meet face-to-face with President Biden, Chief Cabinet Secretary Katsunobu Kato told reporters.

The leaders’ meeting is intended to show their strong commitment to a free and fair Indo-Pacific region, Kato said.