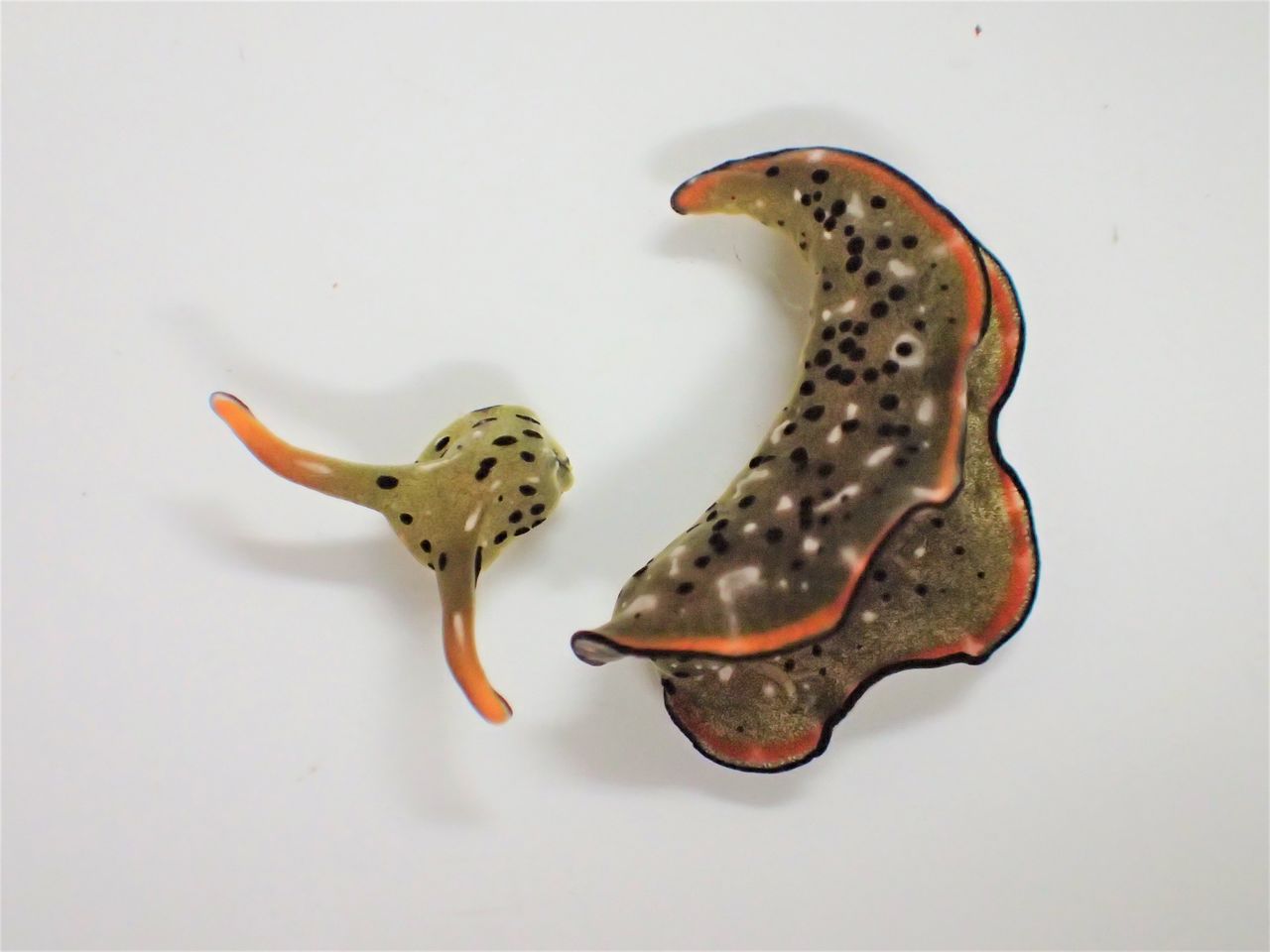 An Elysia marginata, a species of sea slug, after shedding its body and its self-decapitated head is seen in this handout photo taken at the laboratory at Nara Women’s University in Japan on September 2, 2020, released by university graduate school student Sayaka Mitoh, and obtained by Reuters March 10, 2021. Sayaka Mitoh/Handout via REUTERS

TOKYO (Reuters) - Japanese researchers have shown that a type of sea slug are able to self-decapitate and regrow their bodies, a discovery that could have ramifications for regenerative medicine.

The mechanism is believed to be an extreme method for the organism to rid itself of parasites, researchers Sayaka Mitoh and Yoichi Yusa wrote in a study published in Current Biology this week. The green slugs have algae cells in their skin, so they can feed off light like a plant until they develop a new body, which takes about 20 days.

Mitoh, a doctoral researcher at Nara Women’s University, noticed one day that a sea slug, known as a sacoglossan, had spontaneously detached its head from its body.

“I was surprised and thought it was going to die, but it continued to move around and eat quite energetically,” Mitoh said. “I kept an eye on it for a while, and it regenerated its heart and body.”

That prompted a study showing that five of 15 lab-bred slugs and one from the wild split its body off from a particular point on the neck during their lives. One did so twice. Each time, the animal’s heart was left behind in the body, which continued to live for some time, but didn’t regrow a head.

“One of the amazing things about stem cells is that they can be used to regenerate a heart and body from the edge of the animal’s head,” Mitoh said. “With further study, we may be able to apply these findings to regenerative medicine, but that’s still a distant hope at this stage.”

Other animals have been known to intentionally detach and regrow body parts, a mechanism known as autotomy, but this extreme form was previously unknown, the researchers said.

They initially thought it might be a method to escape predators, but they now think it’s done to get rid of parasites that inhibit reproduction.

(Reporting by Rikako Murayama and Rocky Swift in Tokyo; Editing by Karishma Singh)