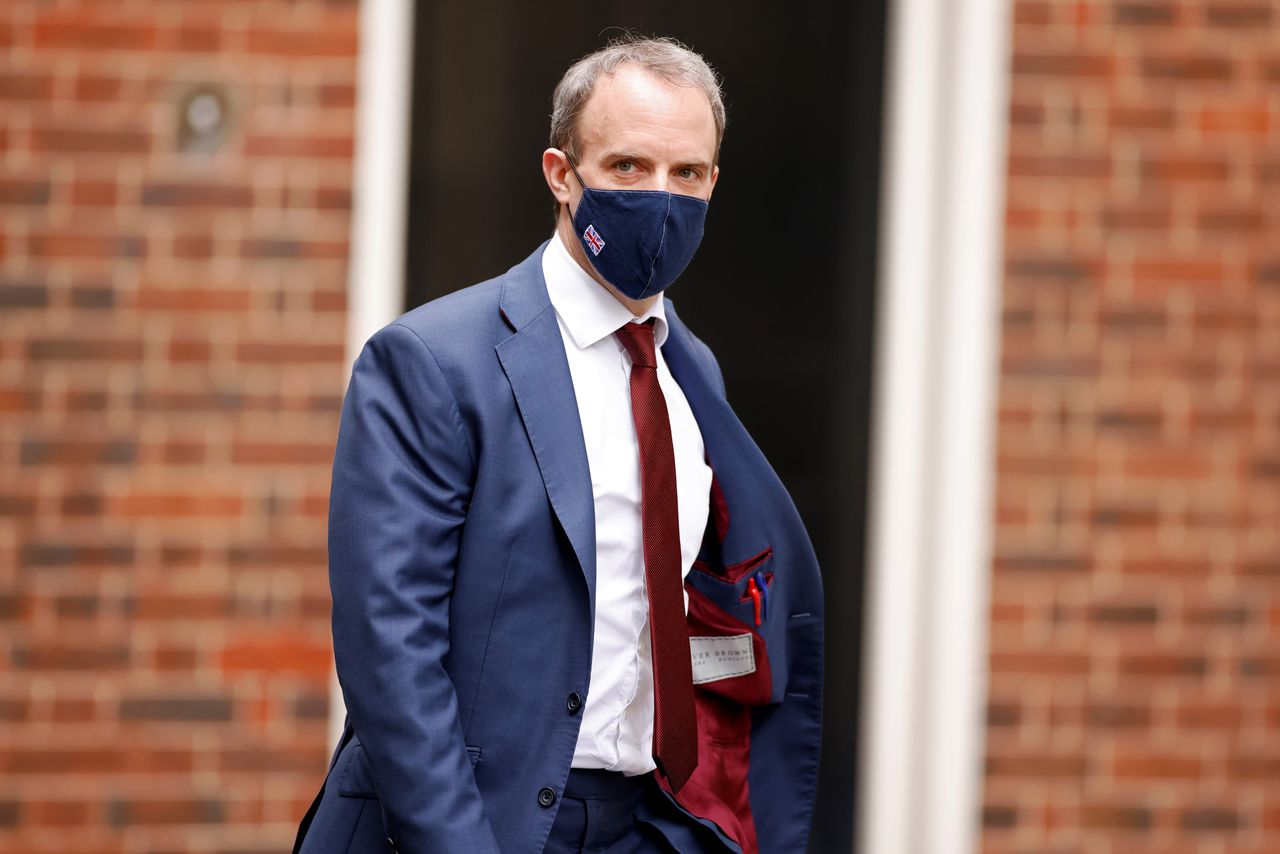 LONDON (Reuters) - Foreign ministers in the G7 group of nations including the United States have expressed grave concerns at what they said was China’s decision to fundamentally erode democratic elements of the electoral system in Hong Kong.

The G7 released a statement that was tweeted by British Foreign Secretary Dominic Raab, saying the recent decision to change Hong Kong’s electoral system indicated that authorities in China were determined to eliminate dissenting voices and opinions in Hong Kong.

“We also call on China and the Hong Kong authorities to restore confidence in Hong Kong’s political institutions and end the unwarranted oppression of those who promote democratic values and the defence of rights and freedoms,” it said.

The measures are part of Beijing’s efforts to consolidate its increasingly authoritarian grip over the Asian financial hub following the imposition of a national security law in June 2020, which critics see as a tool to crush dissent.

The European Commission and the High Representative noted in an annual report on Friday that there has been an “alarming political deterioration in Hong Kong”, citing the imposition of the national security law, the arrest of dozens of pro-democracy activists in January, and Beijing’s move this week to overhaul the city’s politics.

Separately, Australia and New Zealand said they are deeply concerned, urging Hong Kong and China to allow “genuine avenues” for the city’s people to participate in their governance, and to protect the role of the Legislative Council.

In Hong Kong, the government said in a statement late on Friday it strongly opposed the EU’s remarks and that the report’s questioning of China’s willingness to uphold the “one country, two systems” principle was a “groundless accusation”.

The Hong Kong government said stability had been restored to society since the implementation of the national security law.

(Reporting by Kate Holton in London and Clare Jim in Hong Kong; editing by Jonathan Oatis and Himani Sarkar)