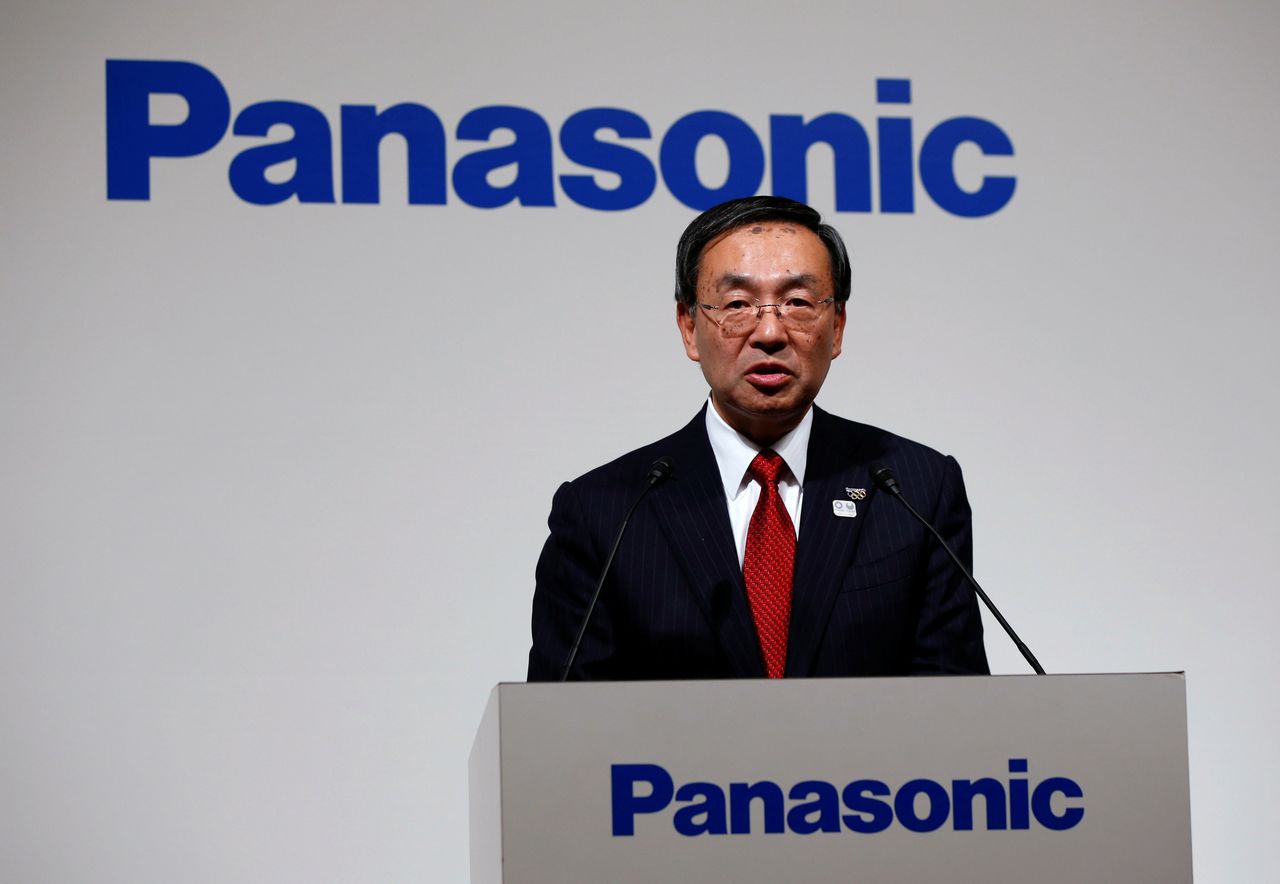 “At some point, we need to graduate from our one-legged approach of relying solely on Tesla,” Tsuga, who will step down after nine years as CEO from April 1, told the newspaper in an interview.

“We are entering a different phase and we need to keep an eye on supplying manufacturers other than Tesla.”

The Japanese conglomerate announced in November that Tsuga would step down in April after nine years at the helm and that Yuki Kusumi, the head of its automotive business, would take over.

Under Tsuga’s leadership, Panasonic has shifted its focus away from low-margin consumer electronics to batteries, factory machines and components. The company said last month it expects its battery business supplying Tesla to be profitable this fiscal year.

Panasonic has partnered with Tesla in a $5 billion battery “gigafactory” near Reno, Nevada.

(Reporting by Kanishka Singh in Bengaluru; Editing by William Mallard)