Japan to limit size of foreign delegations at Games - report 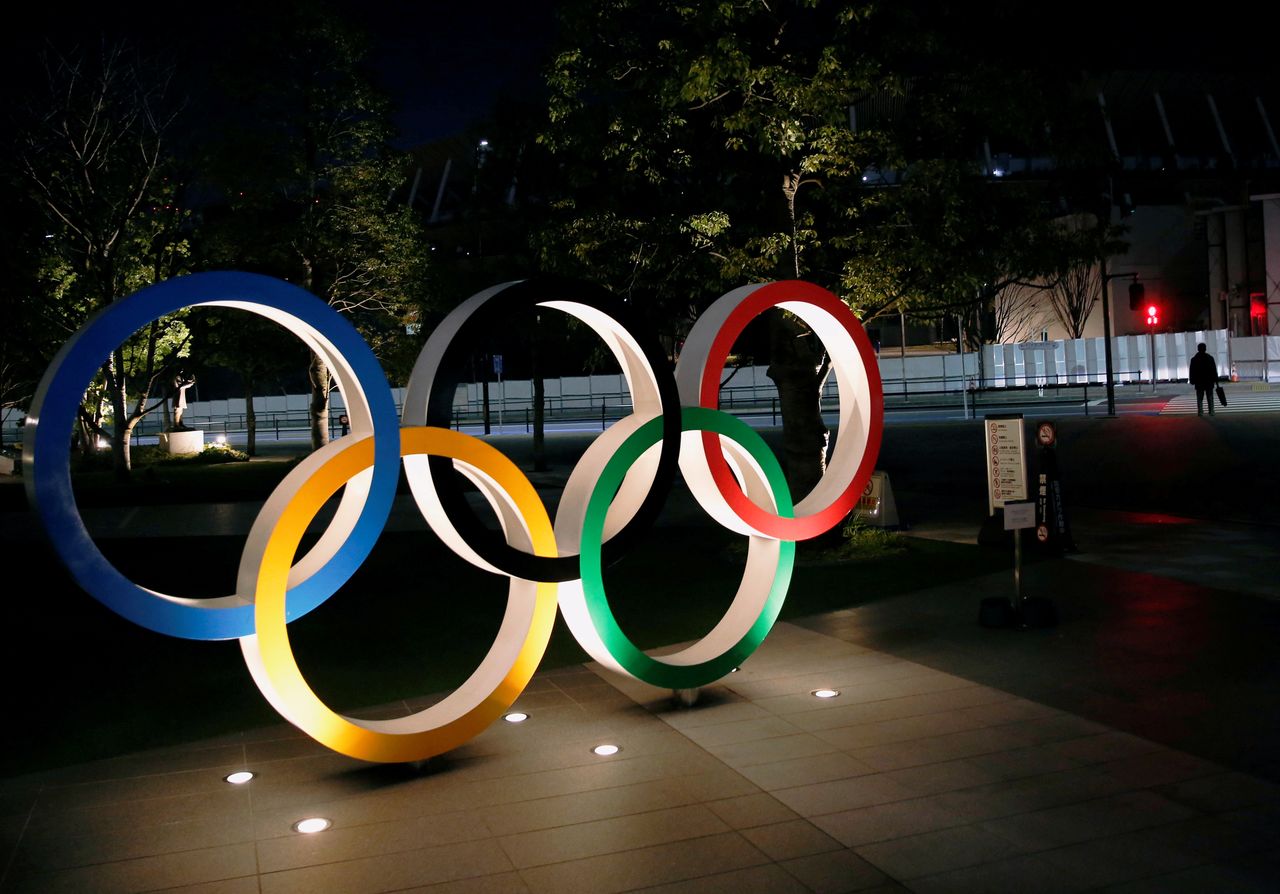 (Reuters) - Japan is considering limiting the number of people who will be allowed to accompany foreign ministers and leaders for the delayed Tokyo Olympics due to health concerns amid the COVID-19 pandemic, Kyodo news agency https://english.kyodonews.net/news/2021/03/3a9ef5533c8b-japan-asks-for-small-vip-delegations-to-olympics-amid-pandemic.html reported on Sunday.

Kyodo said the Japanese government will restrict the accompanying staff to 11 people per head of state, while cabinet-level delegations will be limited to five people, the report said.

The Tokyo Games, postponed last year due to concerns over the spread of the novel coronavirus, were rescheduled for July 23 to Aug. 8 this year.

Kyodo said VIP guests will be asked to undergo COVID-19 testing within 72 hours of travelling to Japan and will be re-tested on arrival.

Earlier, the Sankei newspaper reported that Japan is also considering limiting spectators to 50% of venue capacity due to risks posed by the spread of the virus.

Although the number of COVID-19 cases in Japan is relatively low compared to other countries such as the U.S., some areas including Tokyo are still under a state of emergency, with the country experiencing a third wave of the pandemic.

(Reporting by Manasi Pathak in Bengaluru, editing by Ed Osmond)