TOKYO (Reuters) - California Public Employees’ Retirement System (CalPERS) and Norges Bank Investment Management (NBIM) voted in favour of a proposal by a top Toshiba Corp shareholder for an independent probe into the Japanese conglomerate, according to voting records.

Singapore-based Effissimo, which is Toshiba’s largest shareholder with a 9.9% stake, is calling for an independent investigation into allegations that shareholders were pressured about how to vote on director nominations ahead of last year’s annual general meeting.

CalPERS and NBIM, the largest U.S. public pension fund and the world’s largest sovereign wealth fund, respectively, voted in favour of the independent probe ahead of an extraordinary shareholders’ meeting on March 18.

Even though their stakes are small, backing from such prominent institutional investors could add to momentum for Effissimo and other activist shareholders who have been deeply dissatisfied with Toshiba’s management over its governance and business strategy.

However, Blackrock Inc - the world’s biggest asset manager - has voted against Effissimo’s proposal, a source familiar with the matter said. A representative for BlackRock in Japan declined to comment. 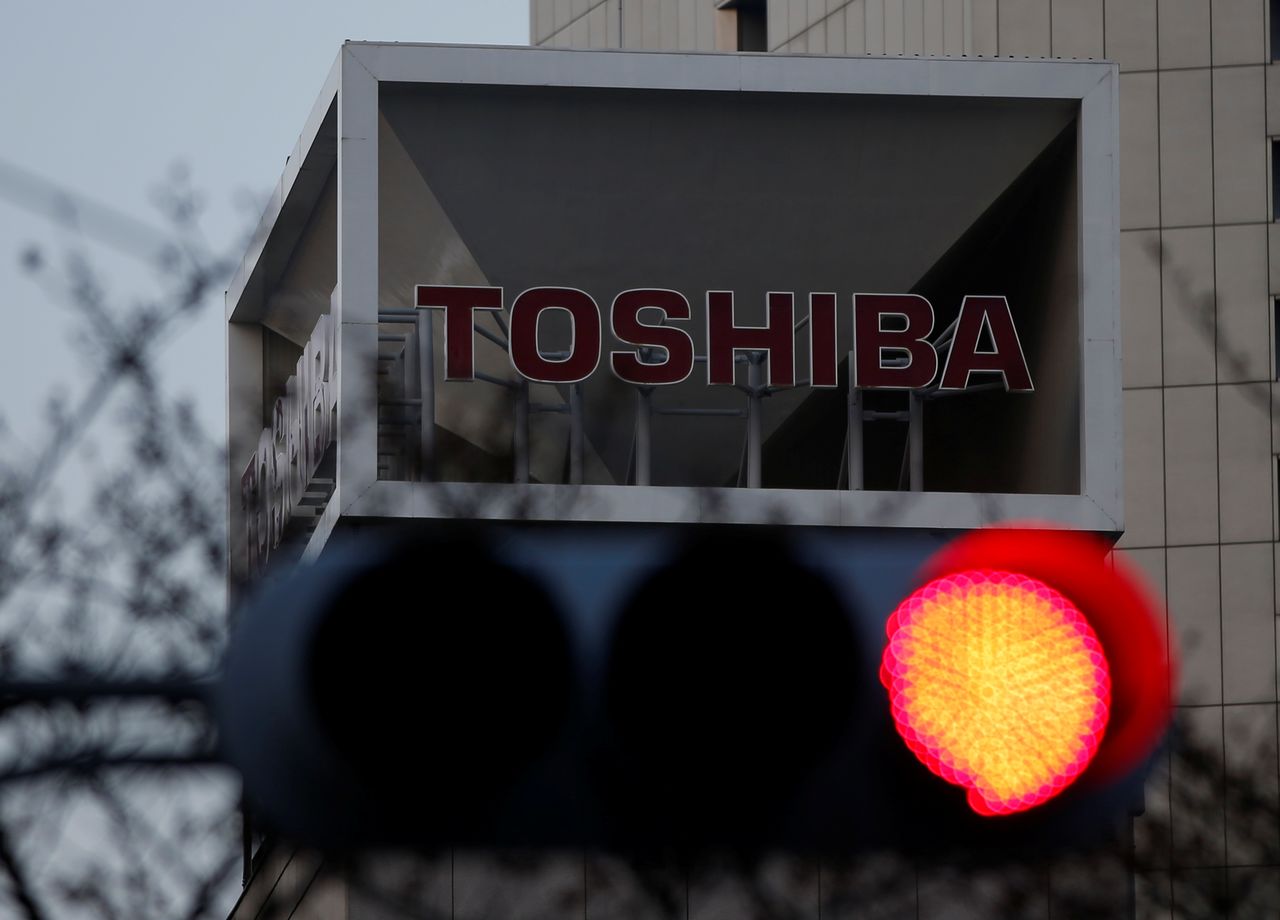 FILE PHOTO: The logo of Toshiba Corp is seen behind a traffic light at the company’s headquarters in Tokyo, Japan March 29, 2017. REUTERS/Issei Kato 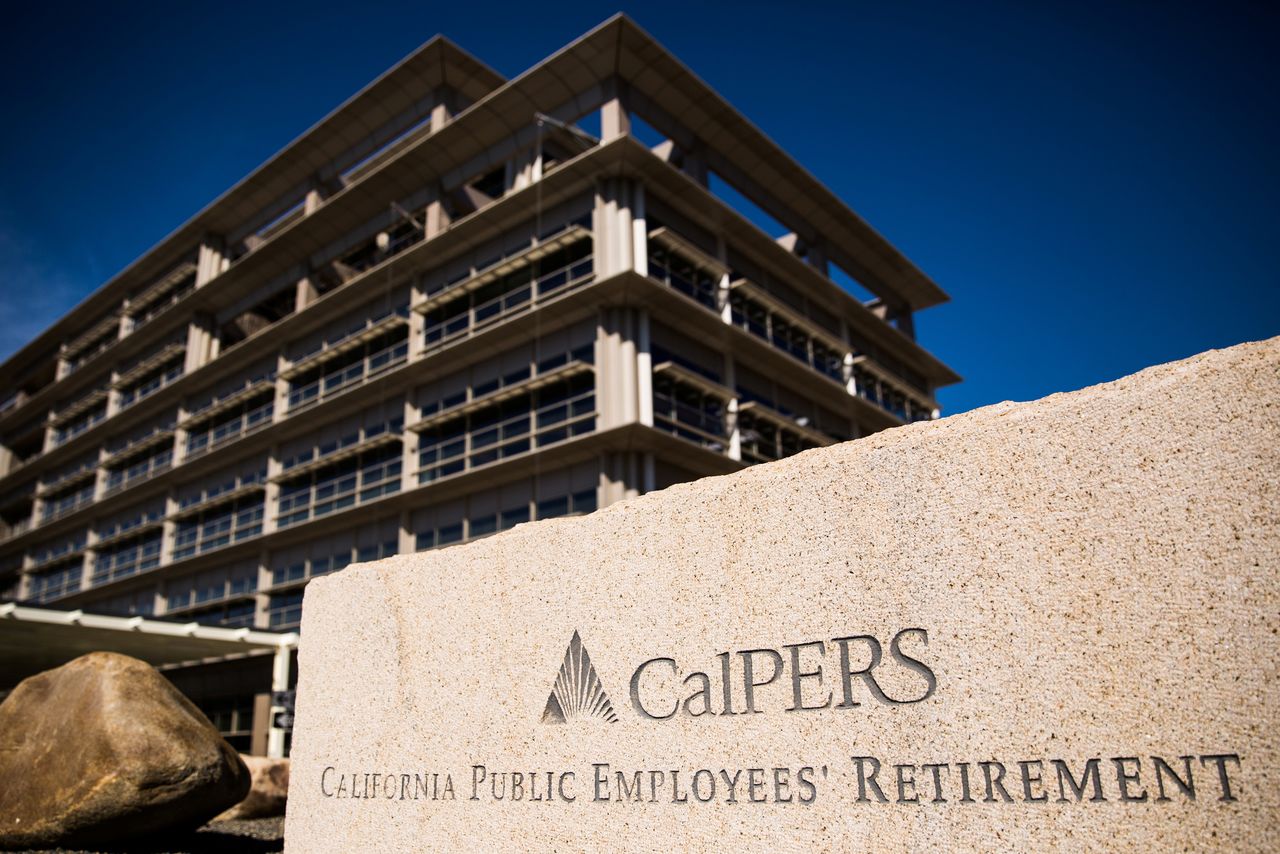