TOKYO (Reuters) - Japanese soccer player Nahomi Kawasumi has confirmed she will not take part in the Tokyo Olympics torch relay this month after deciding to withdraw from the event last year due to concerns about the COVID-19 pandemic.

Kawasumi, who plays for Sky Blue FC in U.S. Women’s Professional Soccer, had said just before the Games were postponed last year that she was withdrawing from the relay due to fears she could contract the virus or infect others if she travelled back from the United States.

Other members of Japan’s 2011 Women’s World Cup-winning squad will use the Olympic Flame to light the torch to officially kick off the relay.

“Again, I will decline to be a torch relay runner,” Kawasumi tweeted on Monday.

“I made this decision because the infectious disease problem has not yet been resolved and I live in the United States.”

The United States has recorded more than 530,000 deaths due to COVID-19 while Japan has recorded less than 9,000, according to a Reuters tally.

Kawasumi’s comments came as Tokyo organisers on Monday formally announced the torch relay would begin as planned on March 25 from the J-Village training centre in Fukushima.

Organisers have the unprecedented task of planning the world’s biggest multi-sport event during a pandemic. They face tough decisions over whether to allow in overseas fans and how many spectators in general to let into venues.

The ‘Grand Start’ ceremony and first section of the torch relay on day one will not be open to the public as organisers reduce the number of participants and simplify the programme to help prevent the spread of the new coronavirus.

Organisers will hold a news conference later on Tuesday on the specific COVID-19 countermeasures they are planning for the torch relay. 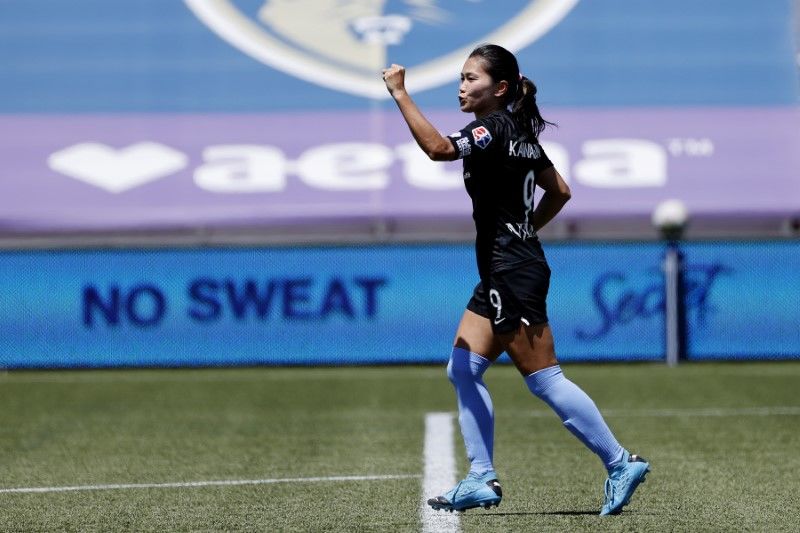 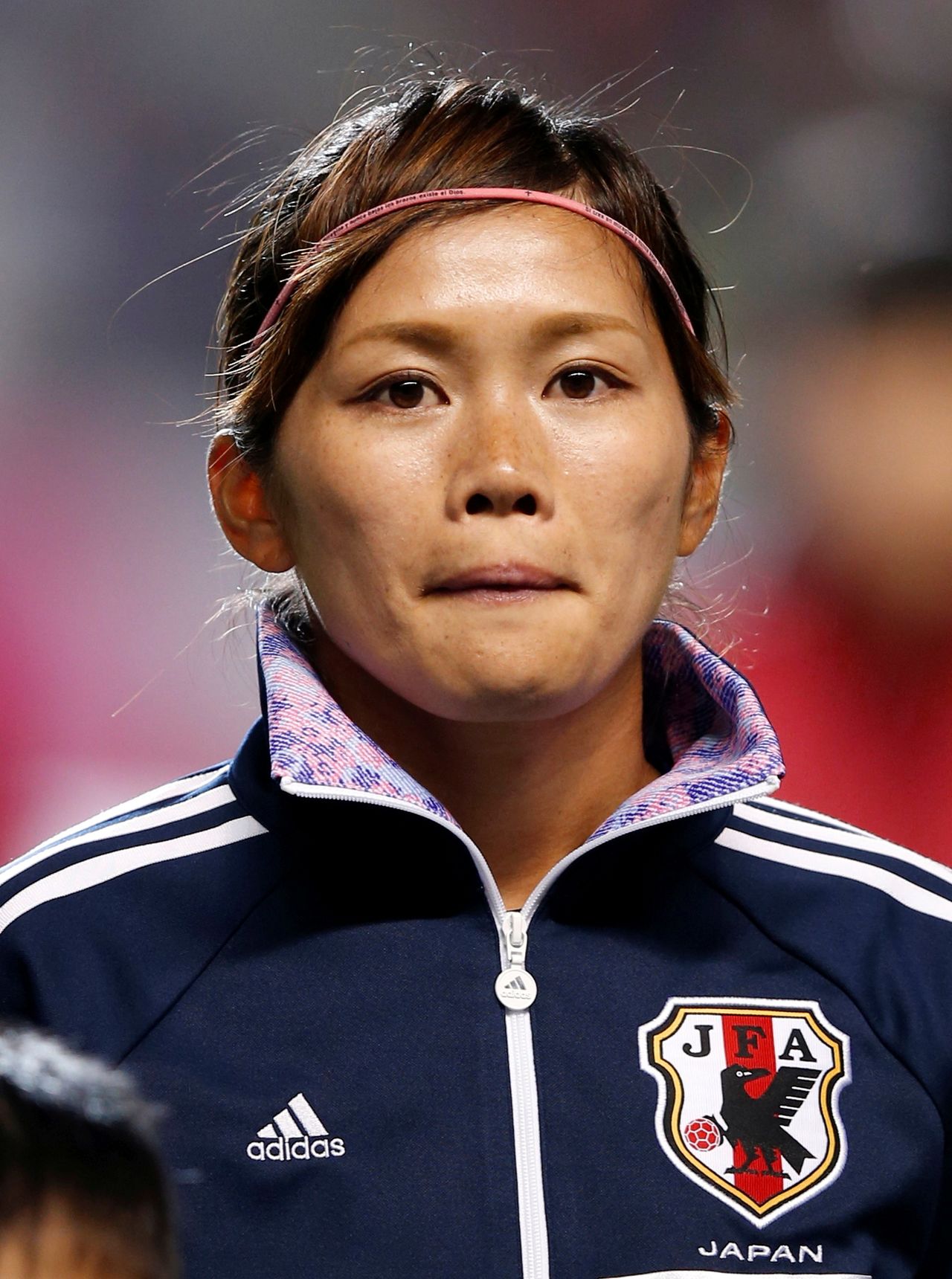 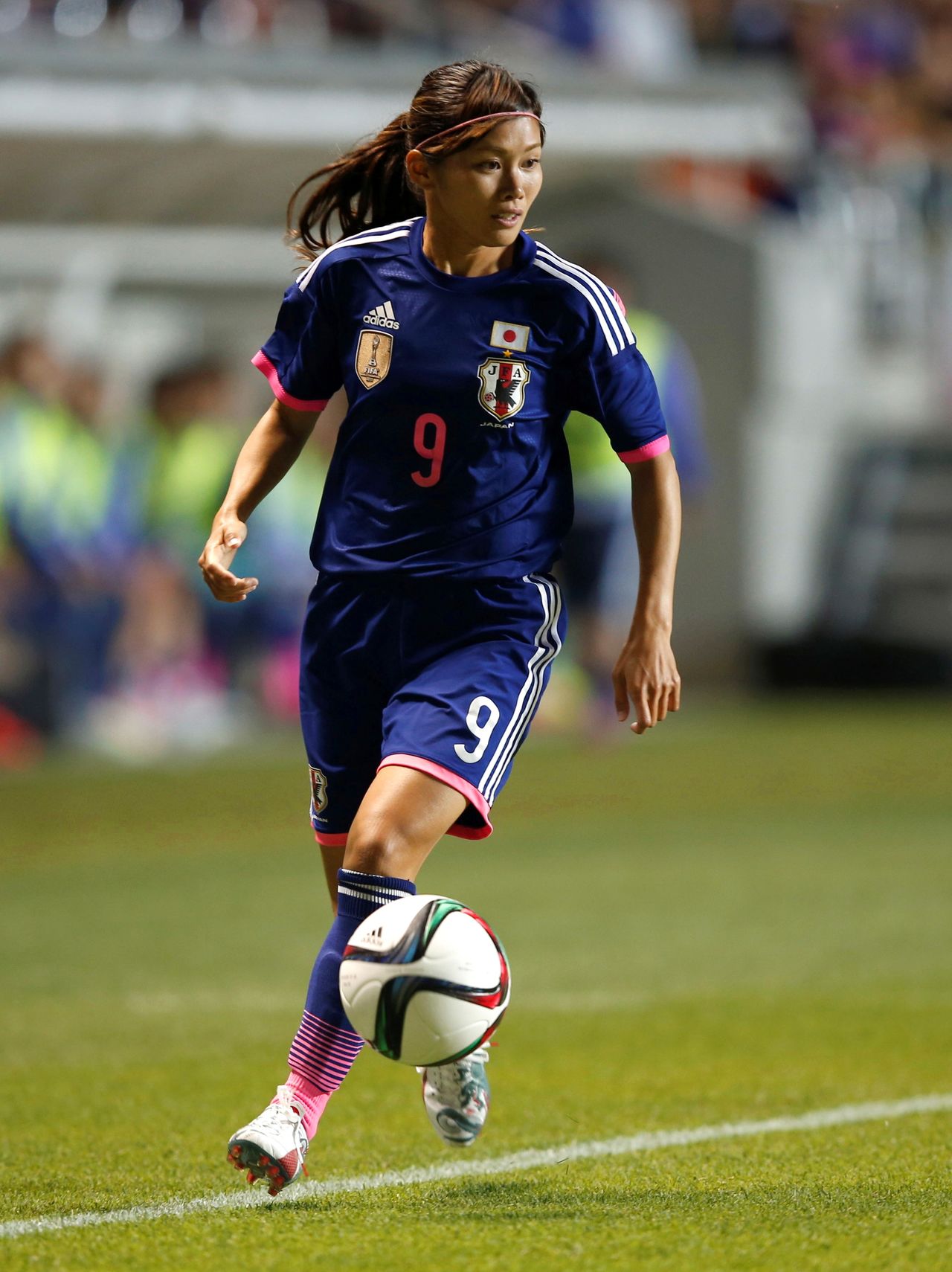