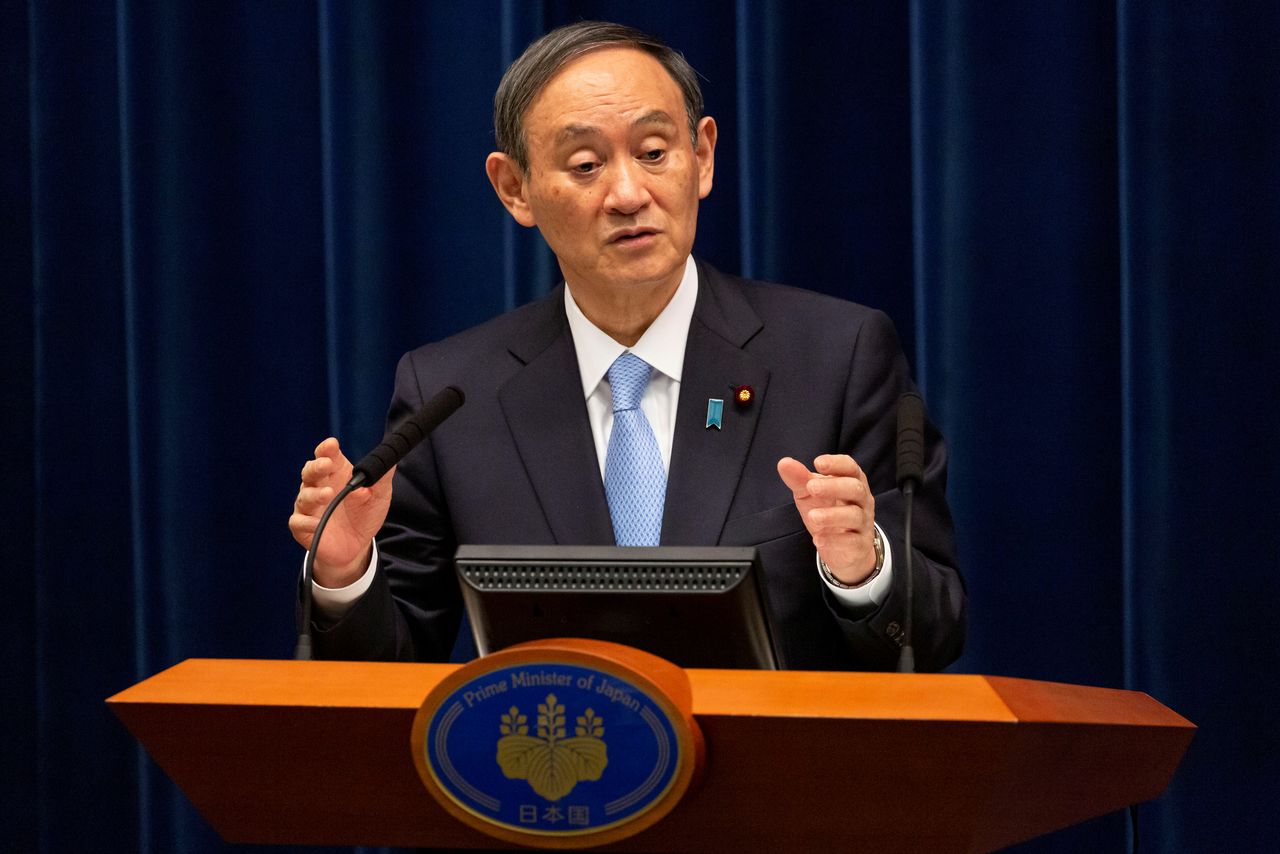 Some 80 to 90 officials will be vaccinated before heading to the United States early next month, where Suga will become the first world leader to meet Biden since he became president.

“It didn’t hurt,” Suga told reporters afterwards. A doctor checked his eyes and throat before he received the shot in his left arm.

Taro Kono, the minister in charge of Japan’s vaccine effort, has focused getting the vaccine to healthcare workers and those over the age of 65. Kono has said that Japan’s Emperor Naruhito, who just turned 61, would have to wait his turn, but the 87-year-old retired emperor would be in that initial group.

Suga, 72, has pledged to have enough doses for the country’s 126 million people by June, before the July 23 start of the Tokyo Olympics. Supplies have been trickling in from Pfizer factories in Europe, but are expected to accelerate in the coming months.

Japan had administered at least one shot of the vaccine to over 290,000 people through Monday.