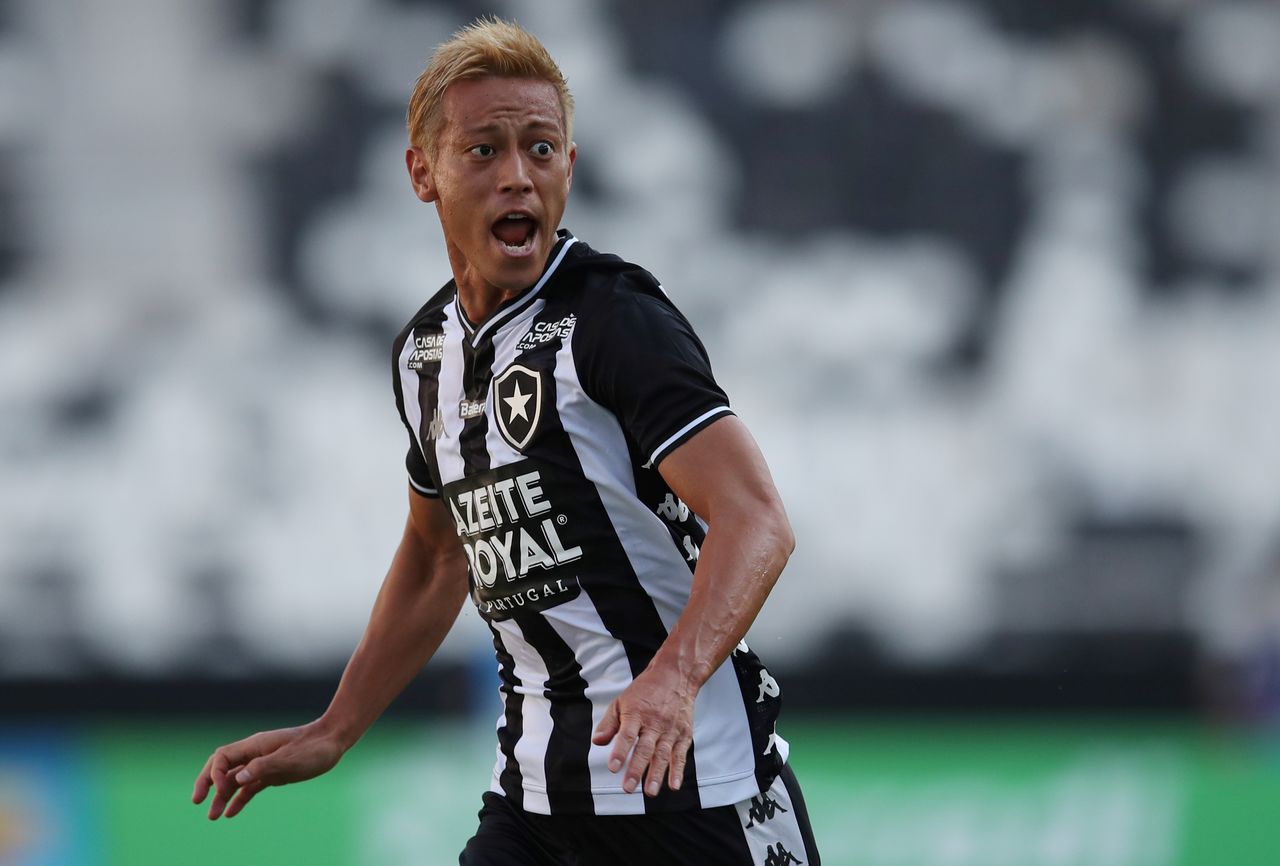 (Reuters) - Former Japan international Keisuke Honda has joined Azerbaijan Premier League side Neftchi Baku until the end of the season, the club said.

The 34-year-old midfielder, who retired from international football after the 2018 World Cup in Russia, has been out of action since December when he ended an 11-month stint with Brazil’s Botafogo.

The 2011 Asian Cup winner had reached an agreement to join Portuguese first-division side Portimonense last month but the deal fell through.

Honda, who was capped 98 times by Japan and competed at three World Cups, previously played for VVV Venlo, CSKA Moscow, AC Milan and Vitesse as well as Melbourne Victory in Australia.

He will wear the number four jersey at Neftchi, who are chasing their first top-flight title since 2012-13 and are joint top of the standings with Qarabag.