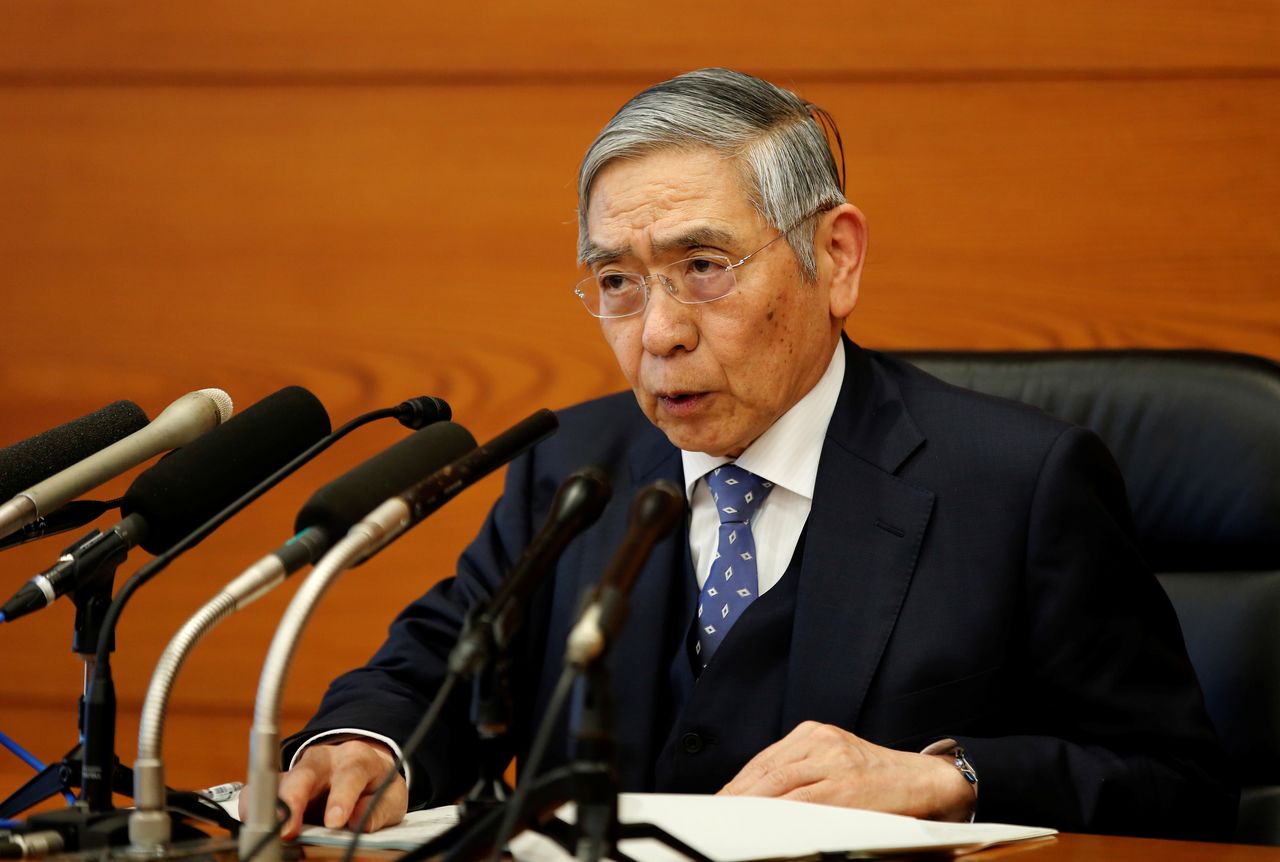 TOKYO (Reuters) - Bank of Japan Governor Haruhiko Kuroda on Tuesday stressed the need for the central bank to “prepare thoroughly” for the time it may need to issue its own digital currency.

The BOJ will begin experiments on a central bank digital currency (CBDC) in spring 2021, Kuroda said, signaling its resolve to stay in line with other central banks that are stepping up the pace of development.

While the BOJ currently has no plan to issue CBDC, central banks must not wait idly until the need to roll out its own digital currency arises, he told a seminar.

“From the viewpoint of ensuring the stability and efficiency of the overall payment and settlement systems, it’s important to prepare thoroughly to respond to changes in circumstances in an appropriate manner,” Kuroda said.

The BOJ said last October it will begin experimenting in 2021 on how to operate its own digital currency, joining efforts by other central banks to catch up to rapid private-sector innovation.

The central bank has said it would conduct a first phase of experiments on basic functions core to CBDC, such as issuance and distribution, early in the fiscal year beginning in April.