The comments come as Carlyle recently successfully exited one of its own investments and sees plenty of opportunities for private equity firms in the horizon in Japan.

“These are just the tip of the iceberg,” said Kazuhiro Yamada in an interview with Reuters, referring to a flurry of recent non-core asset sales by Hitachi, Panasonic Corp, and Toshiba Corp .

“There are still a substantial number of firms with hundreds of subsidiaries in Japan, and these firms are considering various options.”

The bullish outlook for deal-making in Japan followed Carlyle’s complete exit from its investment in Japanese data and software company WingArc1st through a 19.4 billion yen ($178 million) initial public offering.

WingArc1st, which Carlyle acquired from Japan’s Orix Corp in 2016 for an undisclosed sum, debuted on the Tokyo Stock Exchange on Tuesday.

WingArc1st marks Carlyle’s eighth IPO in Japan, the highest among global equity funds operating in the country, Yamada said, adding that nearly half of the buyout firm’s 18 full exits to date have been through IPOs.

In the same interview, Hiroyuki Uchino, founder and chairman of WingArc1st, said he tapped Carlyle five years ago due to its best IPO track records. Carlyle “has allowed to make investments necessary to continue growth even after the IPO,” he said.

Yamada said Carlyle sees a number of potential acquisition targets like WingArc1st that are strong in global niche markets, or small specialised parts of the global market.

Earlier this year, Carlyle announced the acquisition of another such company, Rigaku Corp, an X-ray-based testing tools manufacturer aiming to go public.

The deal represents the first investment of Carlyle’s new Japan-focused buyout fund worth 258 billion yen ($2.5 billion), its fourth and biggest to date in the country.

“We will probably make two or three more deals this year (by the new fund),” Yamada said. 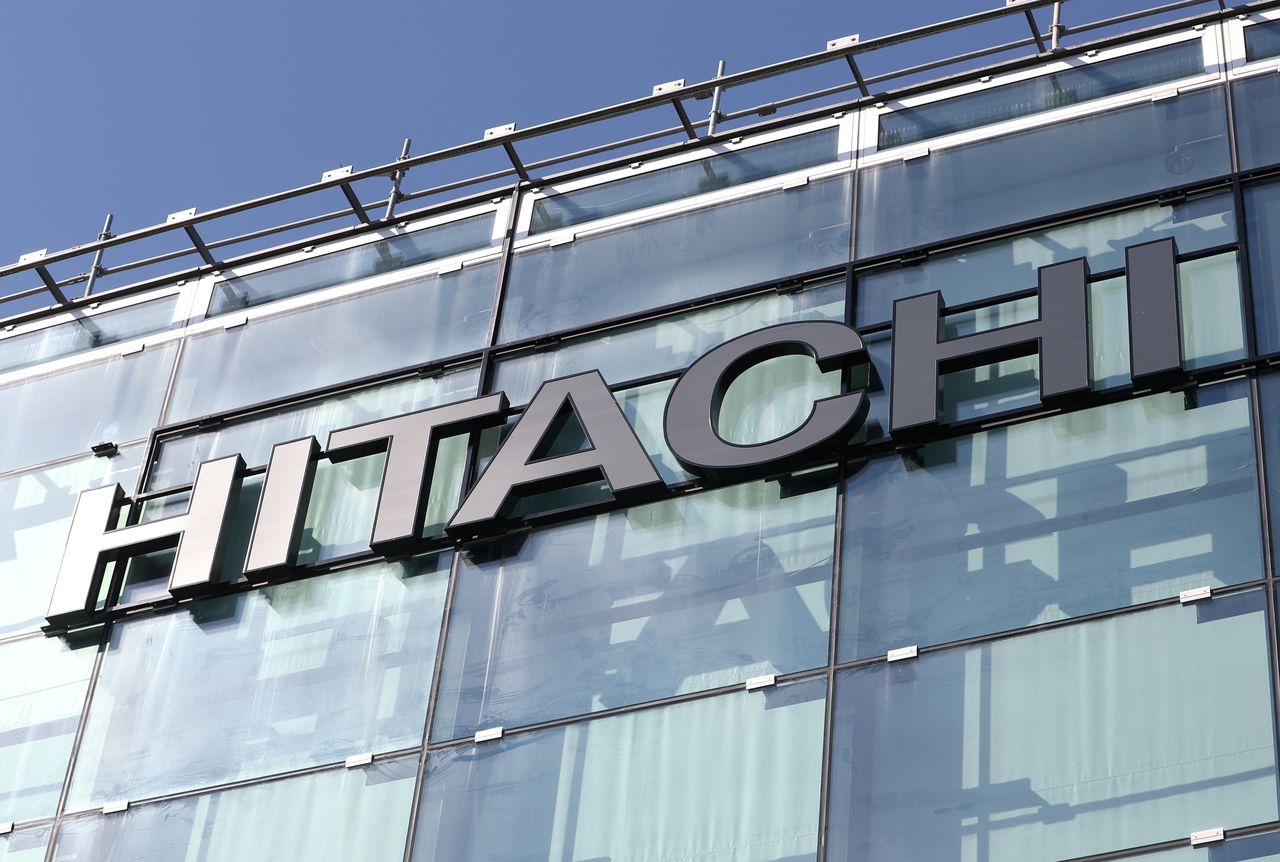 FILE PHOTO: The logo of Hitachi is seen at an office building in Zurich, Switzerland September 10, 2020. REUTERS/Arnd Wiegmann/File Photo 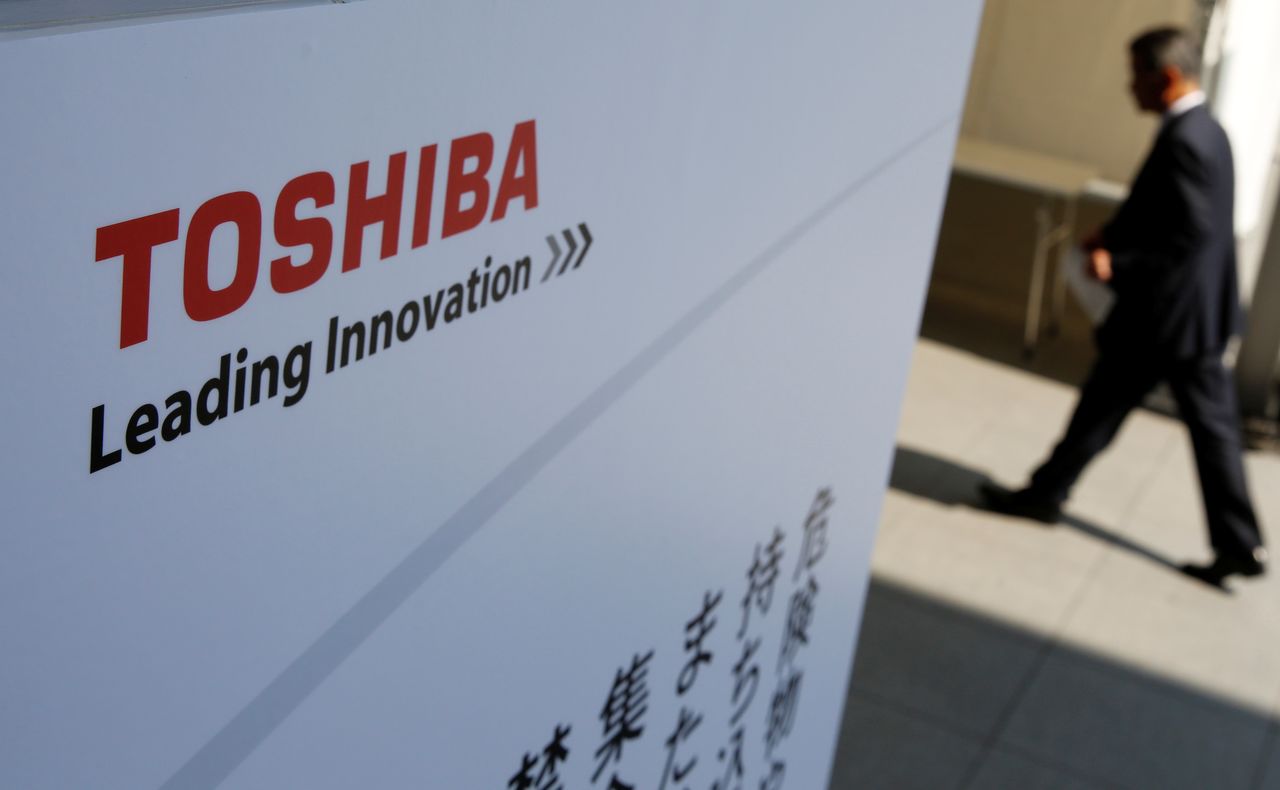 FILE PHOTO: The logo of Toshiba is seen as a shareholder arrives at Toshiba’s extraordinary shareholders meeting in Chiba, Japan March 30, 2017. REUTERS/Toru Hanai