Tokyo Olympic organiser to hold meeting with IOC, others on March 22: Kyodo 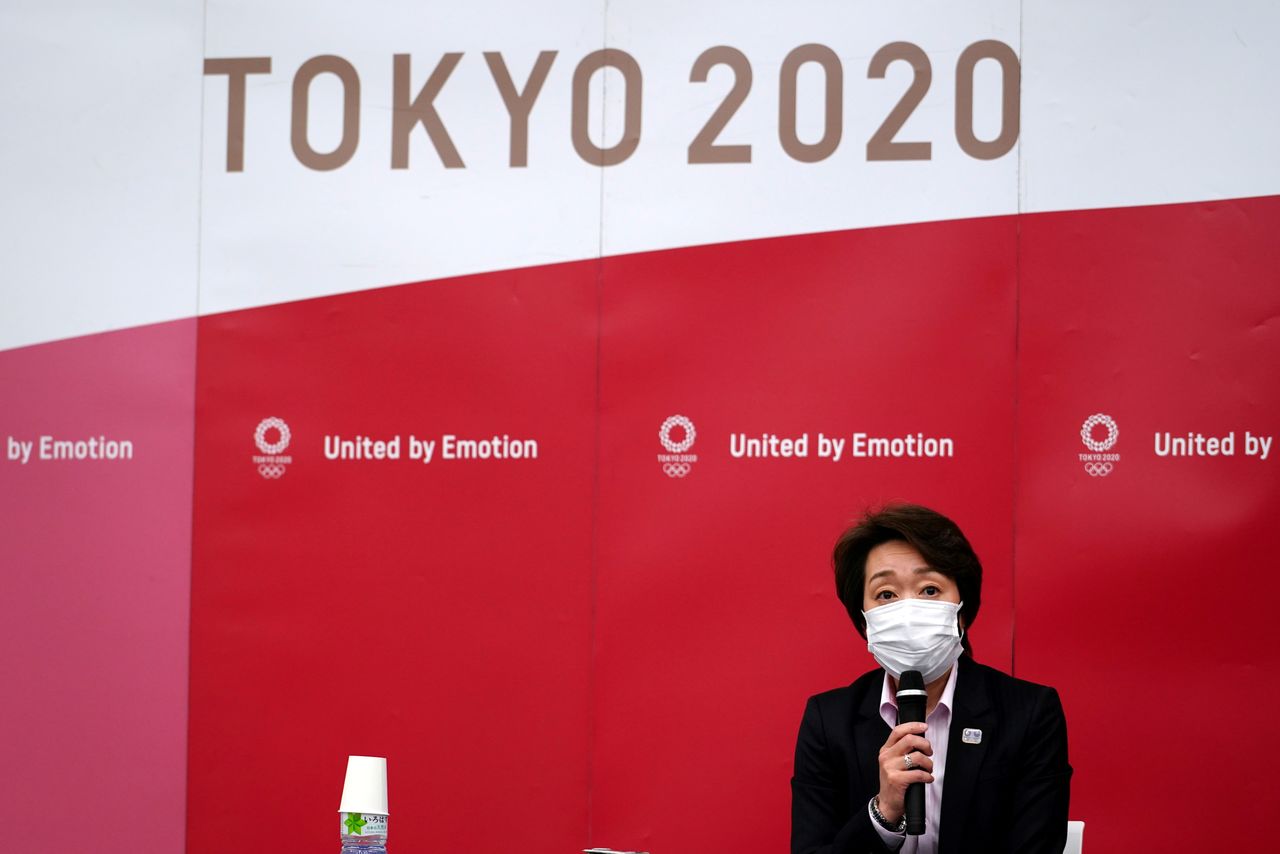 TOKYO (Reuters) - The Tokyo 2020 Olympic Games Organising Committee will likely meet with representatives of the International Olympic Committee, Japan’s government and Tokyo city to discuss the event, including whether to bar foreign spectators, Kyodo news said.

Sources earlier told Reuters that the games will be held without spectators from overseas because of the COVID-19 pandemic.

The meeting would come just before the planned start of the Olympic Torch relay on March 25. Japan’s government and the organising committee have said they are committed to holding the games, which were delayed last year as the coronavirus spread around the world.