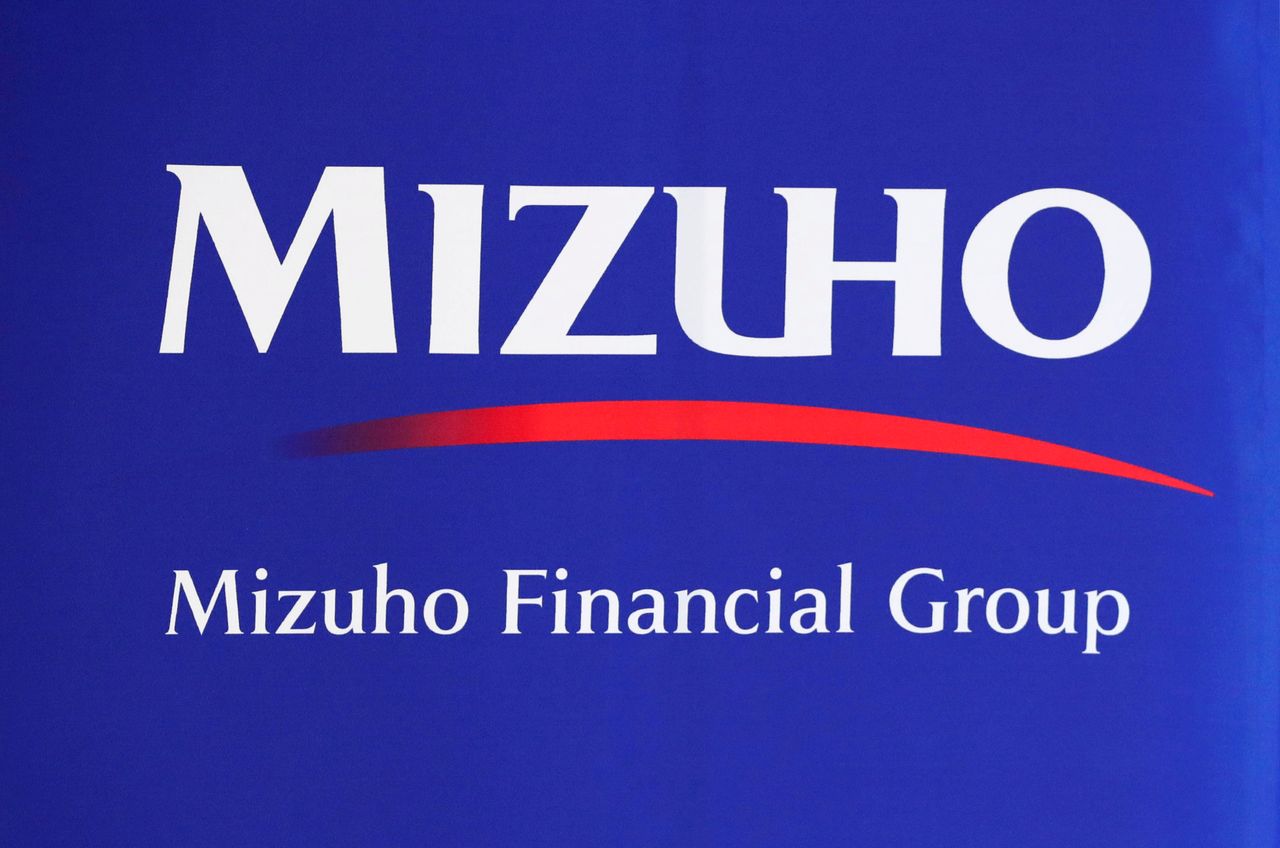 TOKYO (Reuters) -     Japan’s Mizuho Financial Group Inc will postpone replacing the head of its core banking unit to deal with a run of embarassing system failures over the past two weeks, domestic media reported.

The country’s third largest lender by assets had said it would replace Mizuho Bank CEO Koji Fujiwara with managing director Masahiko Kato from April as part of efforts to bring in younger management.

A Mizuho spokeswoman declined to comment on the reports of the postponed leadership change by Kyodo news agency and other media.

Mizuho experienced large-scale system glitches in 2002 and 2011. It started operating its current system in July 2019 after spending more than 400 billion yen ($3.7 billion) on its development.