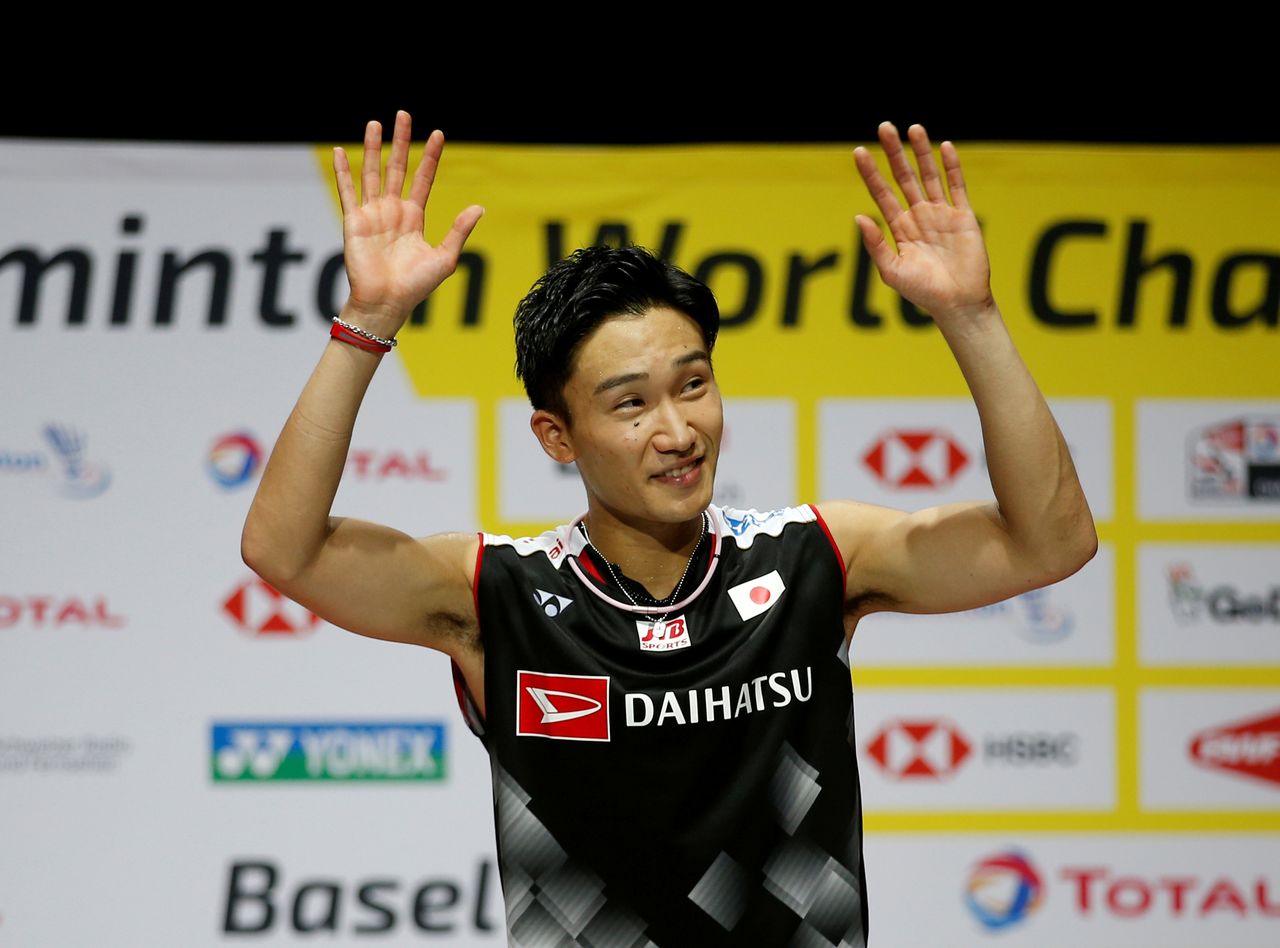 (Reuters) - Kento Momota feared he would be unable to play badminton again after a road accident in Malaysia left him with serious injuries last year, but having returned to full fitness the world No.1 says he is gunning for gold at the Tokyo Olympics.

Japanese shuttler Momota, 26, fractured his nose and right eye socket, and sustained multiple lacerations to his face after the van he was travelling in crashed into a truck in January last year.

The accident, which killed the van driver, occurred hours after Momota had secured his first victory of the season at the Malaysia Masters.

“For me, getting through that crash was a massive thing; my outlook on life really changed after that,” Momota, who is set to return to elite-level competition at this week’s All England Open, told BBC.

“I stopped taking for granted the everyday things that I was able to do in life. I never really thought about quitting the sport but I did worry that I would be left unable to play it anymore.

“I was also able to rediscover the joy in badminton.”

Momota said he does not feel the pressure of being one of Japan’s major hopes for a gold medal at the Games, which were postponed by a year due to the COVID-19 pandemic.

“I’ll just do the best I can and not listen to any other voices around me,” he said. “I just want to go for that gold medal to grow the profile of badminton in my country.”