TOKYO (Reuters) - Japanese Prime Minister Yoshihide Suga suggested on Wednesday that he planned to let state of emergency curbs imposed to prevent the spread of the coronavirus expire on schedule on Sunday.

The situation regarding hospital bed availability in the capital region has improved, Suga said.

“The figures have moved in the direction of lifting (the emergency measures),” he told reporters.

“I will make a final decision towards ending the curbs after listening to the views of experts,” he added.

The government declared a state of emergency around New Year’s as Japan’s third and deadliest wave of COVID-19 cases took its toll.

Most prefectures affected by the declaration lifted the measures at the end of February, but Tokyo and three neighbouring prefectures have remained under watch as the decline in new infections slowed.

The latest measures have had a less heavy impact on the economy than a previous nationwide emergency last year, which caused the largest economic slump on record in the second quarter.

But they dealt a heavy blow to service sector firms in particular as consumers have piled up savings, while manufacturers are benefiting from a pickup in overseas demand.

“Most scary is a resurgence” in COVID-19 cases, said Yuji Kuroiwa, the governor of Kanagawa, one of the four prefectures under emergency, which make up 30% of Japan’s population.

After the lifting of the emergency, the four prefectures - Tokyo, Kanagawa, Chiba and Saitama - would continue to ask restaurants and bars to close by 9 p.m. at least until the end of the month to reduce the chance of a resurgence in infections, Kuroiwa said.

Under the state of emergency, the government has requested restaurants and bars to close an hour earlier, by 8 p.m, while also asking people to stay home after 8 p.m. unless they have essential reasons to go out.

Roughly 451,200 people have tested positive in Japan and nearly 9,000 have died since the pandemic reached the country. 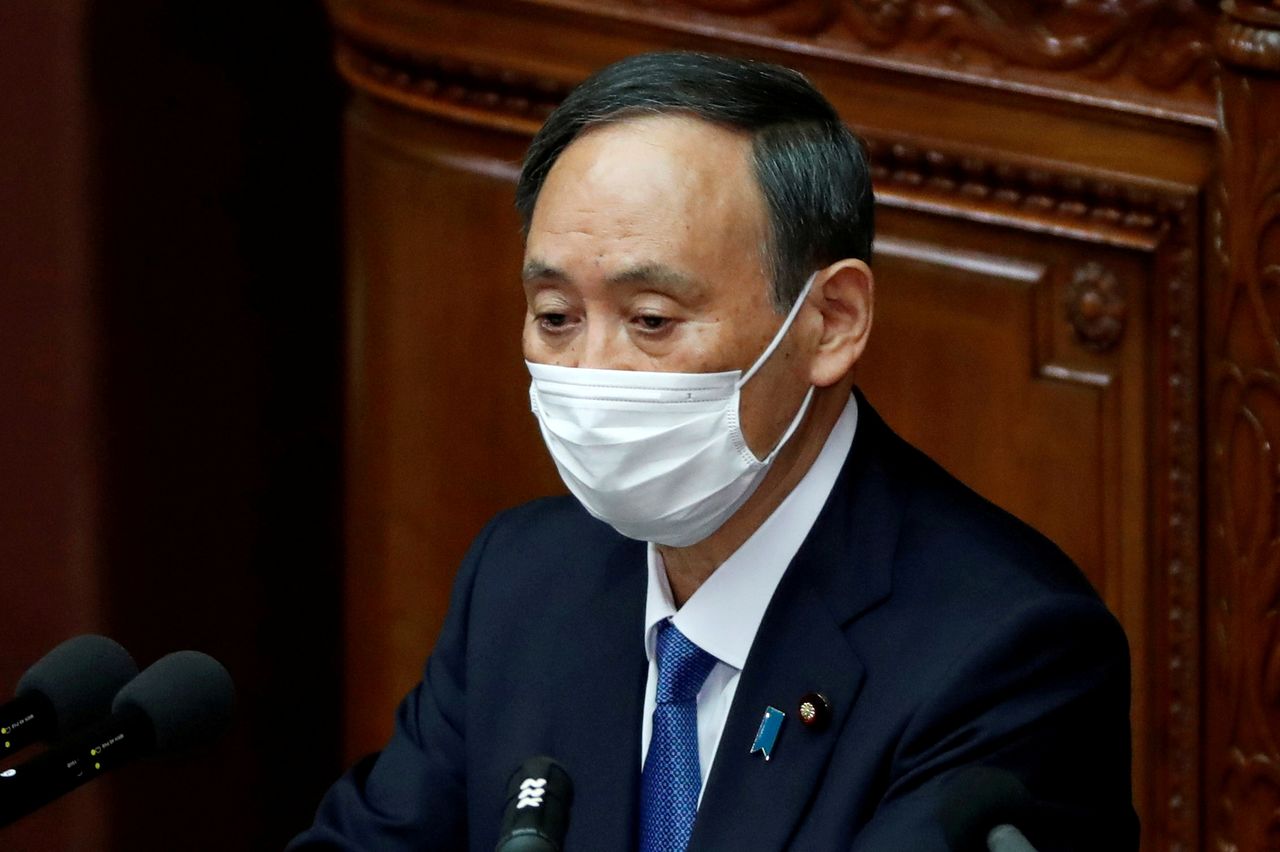 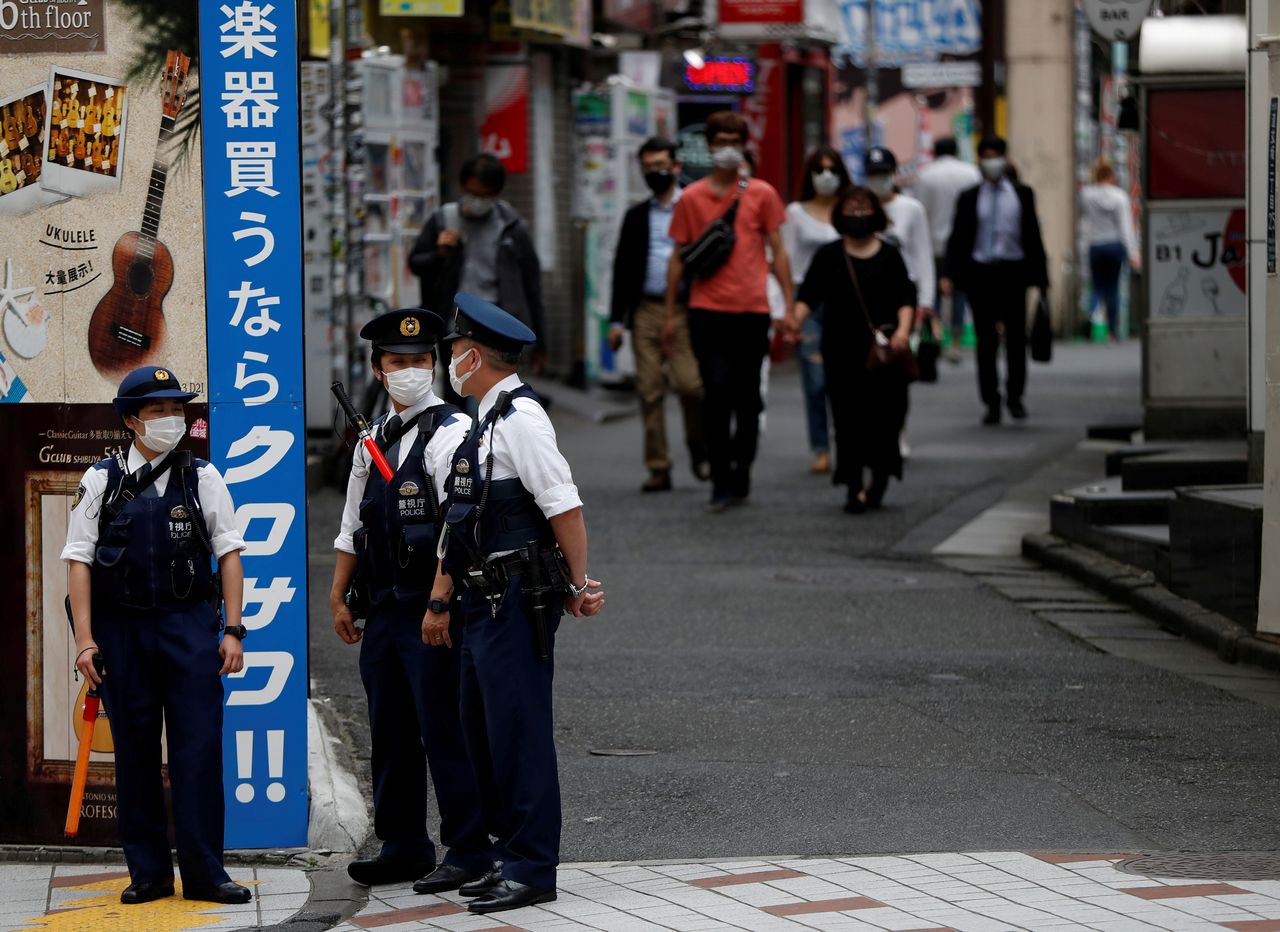 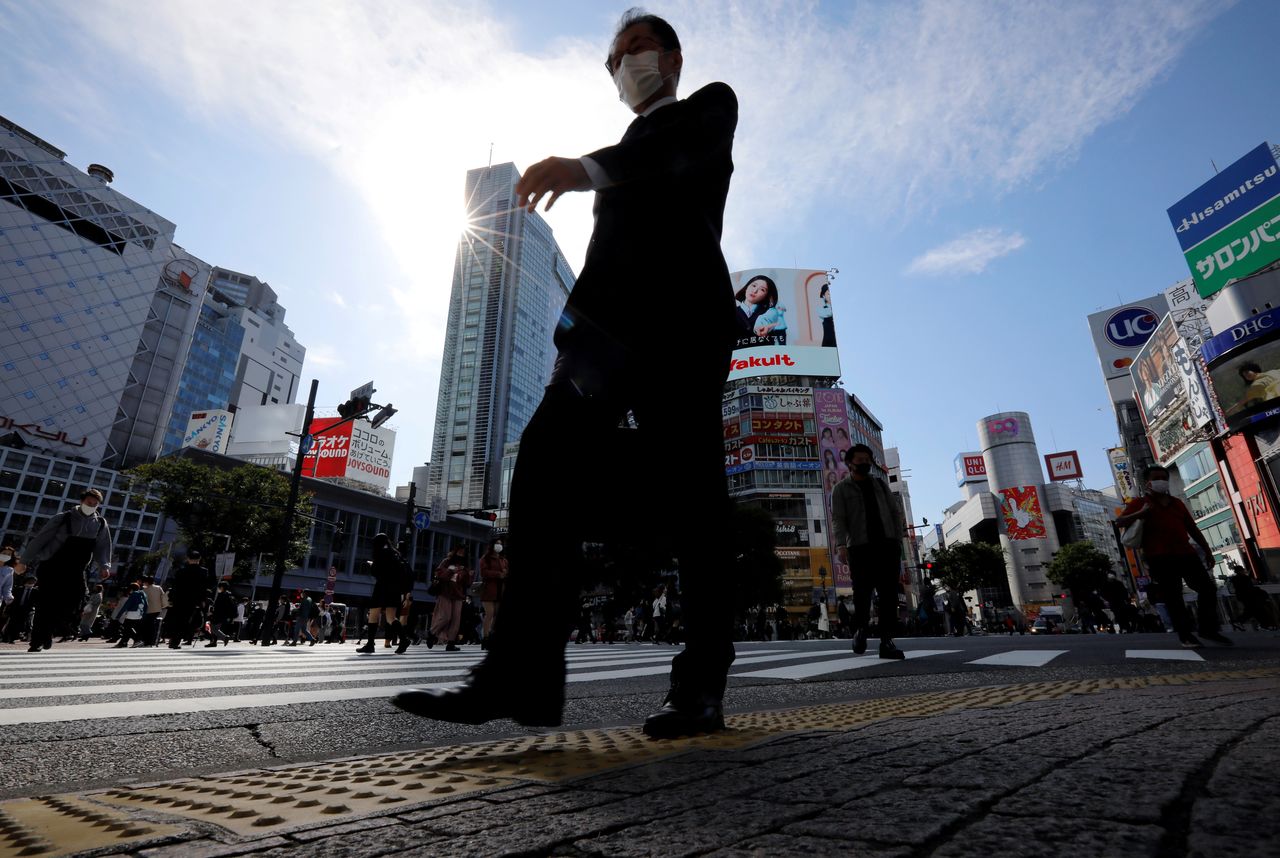