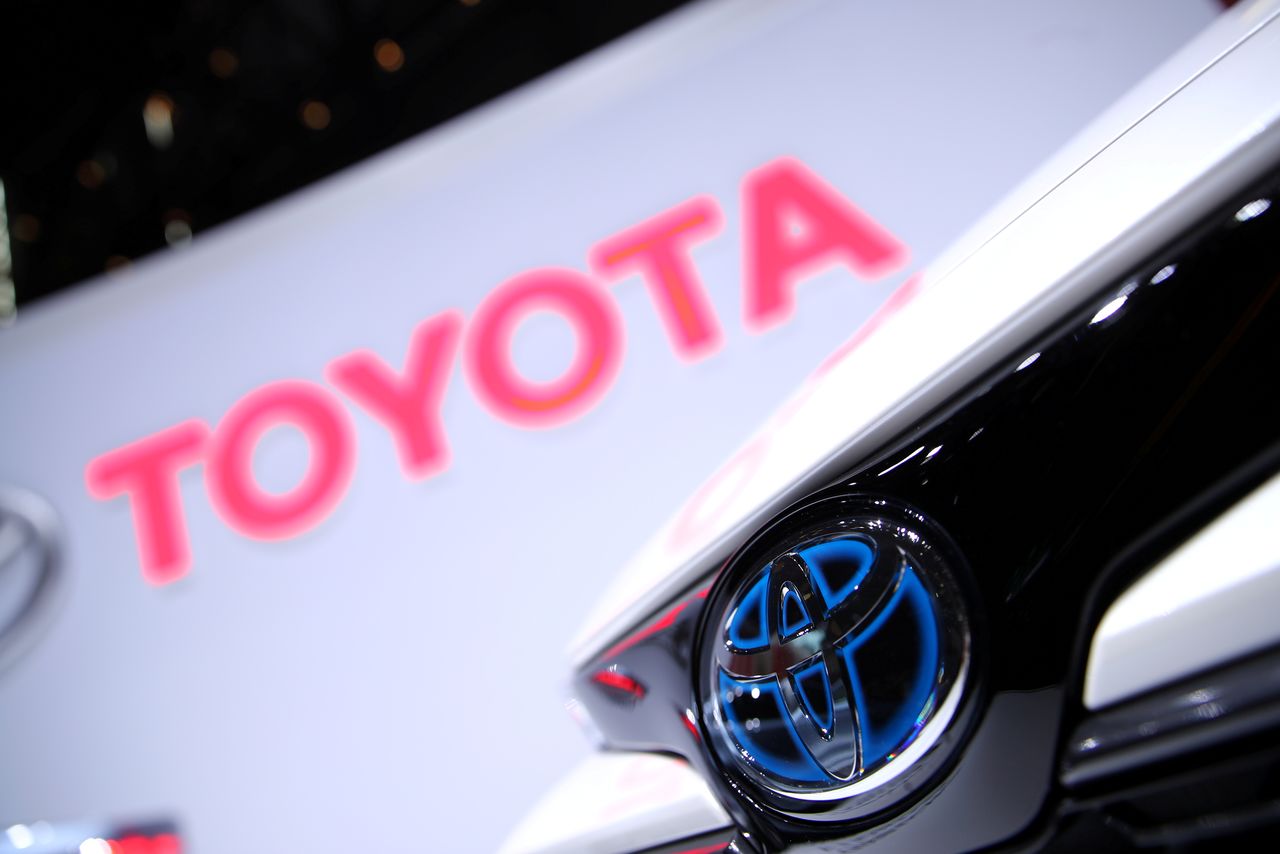 Toyota said it would cut production this week at four plants in Kentucky, West Virginia and Mexico, citing “a shortage of petrochemicals” and “recent severe weather conditions” affecting production.

A Toyota spokeswoman said the production cuts “will impact production of the Camry, Camry Hybrid, Avalon, Avalon Hybrid, RAV4 Hybrid, Lexus ES 350, Lexus ES 300h and Tacoma,” but declined to say how long or how much production would be cut.

The company cited “the impact from COVID-19, congestion at various ports, the microchip shortage and severe winter weather over the past several weeks.”

On Wednesday, Honda in Mexico said it would suspend production at its plants in that country beginning on Thursday due to supply chain problems.

A Honda representative said in a brief statement it was unclear how long the pause would last, describing the suspension at Mexican plants as a coordinated North America-wide stoppage.

Separately on Wednesday, Volvo Cars, which is owned by China’s Geely Holding, said it would temporarily stop or adjust production in China and the United States for parts of March due to a global shortage of semiconductor chips.