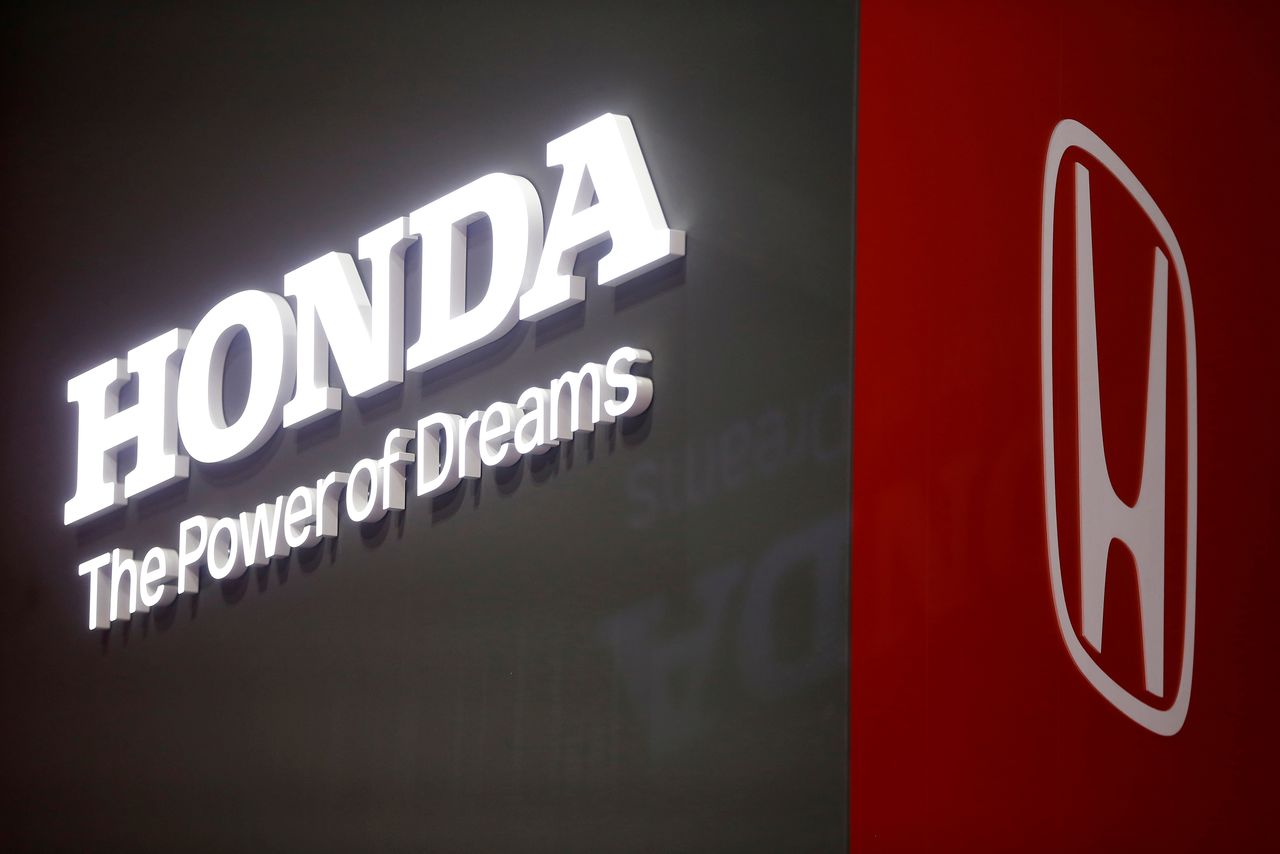 The spokesperson said in a brief statement that it was unclear how long the pause will last, describing the suspension at Mexican plants as a coordinated North America-wide stoppage.

Carmaking makes up large part of Mexico’s manufacturing sector which hosts many of the globe’s top auto companies.

“We continue to manage a number of supply chain issues related to the impact of COVID-19, the microchip shortage and severe winter weather in recent weeks,” the spokesperson for Honda’s Mexican unit told Reuters.

Late on Tuesday, Honda said supply chain issues will force a halt to production at a majority of U.S. and Canadian auto plants for a week, but made no mention of its Mexican plants.