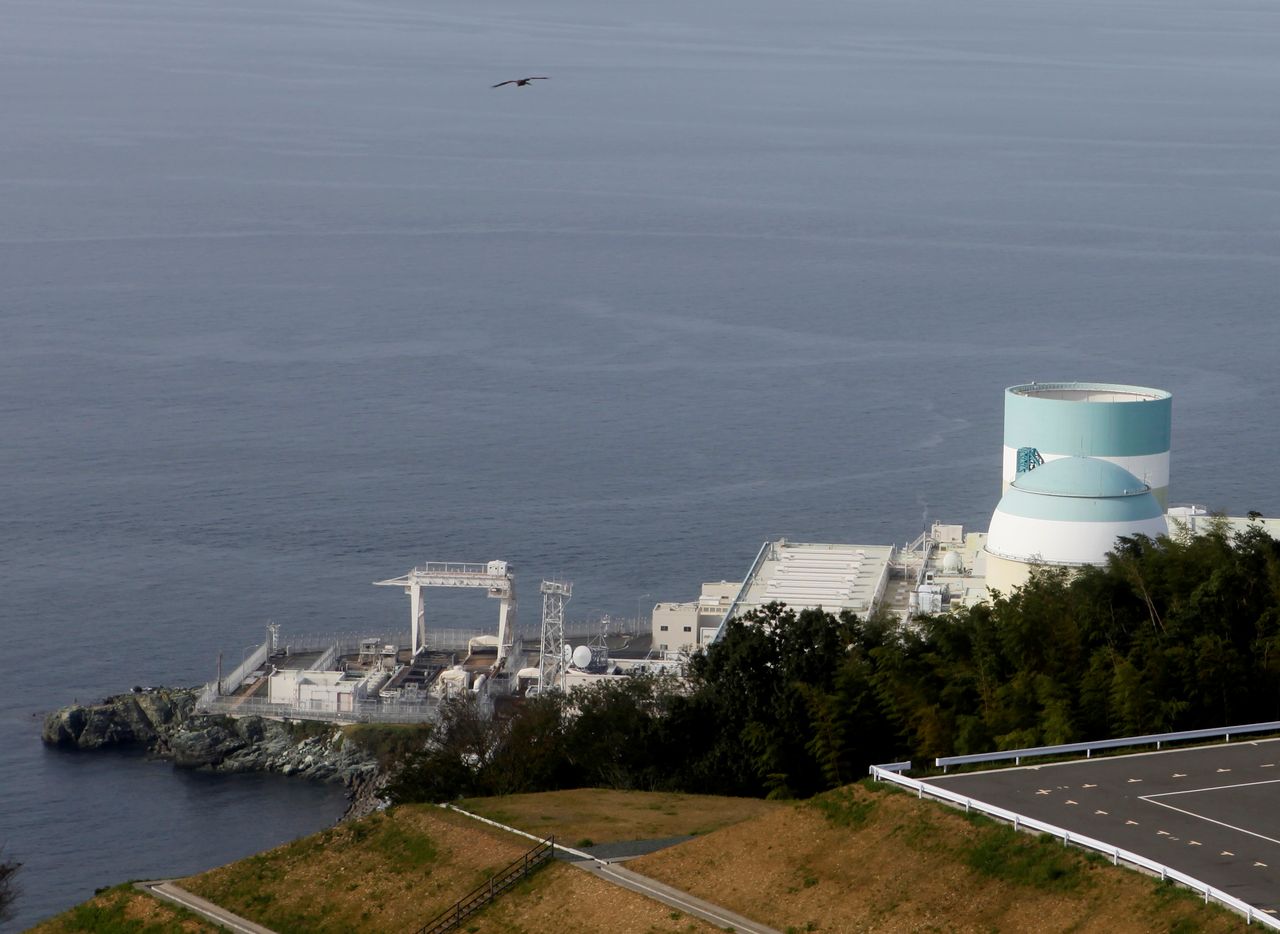 TOKYO (Reuters) - Japanese courts delivered conflicting rulings on two nuclear reactors on Wednesday, lifting an injunction on one and slapping a no-restart order on another, highlighting the fitful state of the industry’s recovery 10 years after the Fukushima disaster.

Shares in Shikoku Electric Power shot up on Thursday after a high court in western Japan overturned a lower court ruling that had kept the company’s only usable reactor shut down for nearly 18 months.

The lower court had ruled that there was insufficient attention to the threat from earthquakes in the design of the facility.

“The court has accepted our assertion that the safety of unit No. 3 at Ikata Power Station has been ensured,” Shikoku Electric said in a statement after the ruling, which sent the company’s shares more than 6% higher.

It was the second time the Ikata reactor had been shut down by a court as anti-nuclear residents and campaigners filed multiple injunction requests in the wake of the Fukushima disaster.

Court rulings have contributed to the haphazard return of the sector a decade after the Fukushima meltdowns but only nine reactors have received approval to restart, out of 54 before the disaster. Only four are operating at present.

In another case, a court ruled on Thursday that an old reactor near Tokyo must stay shut.

It closed down automatically 10 years ago when one of the biggest earthquakes in world history caused a tsunami that swamped nuclear plants up and down the Japanese coast and sparked the Fukushima meltdowns.

The Tokai Dai Ni reactor operated by Japan Atomic Power is one of Japan’s oldest and needed special approval to extend its life. Opposition to a restart is expected to make it difficult to return the unit to operation after years of costly upgrades.