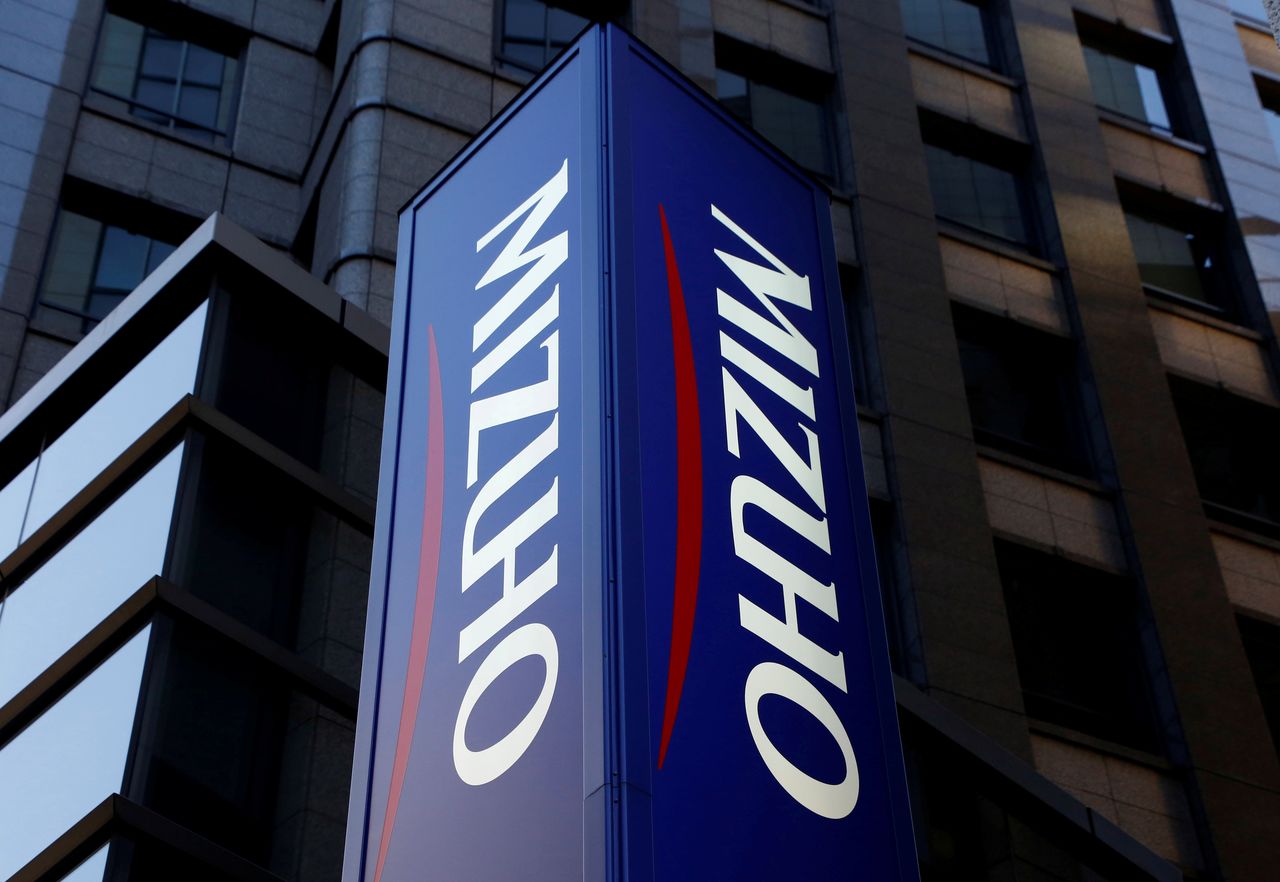 TOKYO (Reuters) - The head of Japan’s banking lobby took the rare step of apologising for a series of system failures at Mizuho Financial Group Inc on Thursday, highlighting how the lender’s inability to fix chronic IT problems has unsettled the industry.

Mizuho, Japan’s third-largest bank by assets, has suffered four system glitches in recent weeks, including one that hit more than 4,000 ATMs and resulted in them failing to give back cash cards and passbooks.

The bank has been criticised by social media users while Finance Minister Taro Aso has said the failures have eroded customer trust. Mizuho has a history of system glitches stretching back a decade.

“As the representative of the industry, I would like to apologise to customers over the repeated system glitches at Mizuho Bank,” Kanetsugu Mike, chairman of the Japanese Bankers Association, told a regular news briefing.

He said banks need to prepare a contingency plan to tackle technical problems that hit their systems.

Mike is the chief executive of rival Mitsubishi UFJ Financial Group’s main banking arm. In his role as head of the lobby, he has rarely singled out individual member banks for comment.

As such, his apology underscores how seriously Mizuho’s problems are seen in the industry.

“Despite significant investment in improving IT systems, (Mizuho) continues to encounter difficulties in IT management and operation,” Moody’s said in a note earlier this month.

On Wednesday the bank said it would set up a third-party committee to investigate the issue.

Mike said he would stay in the chairman post of the lobby group for the time being, as Sakai Tatsufumi, chief executive of Mizuho Financial Group, declined to take over the position from April due to the system breakdowns.

Mizuho’s shares have so far shrugged off the system problems and are up 29% this year, in line with a 32% rise in Japan’s banking index.