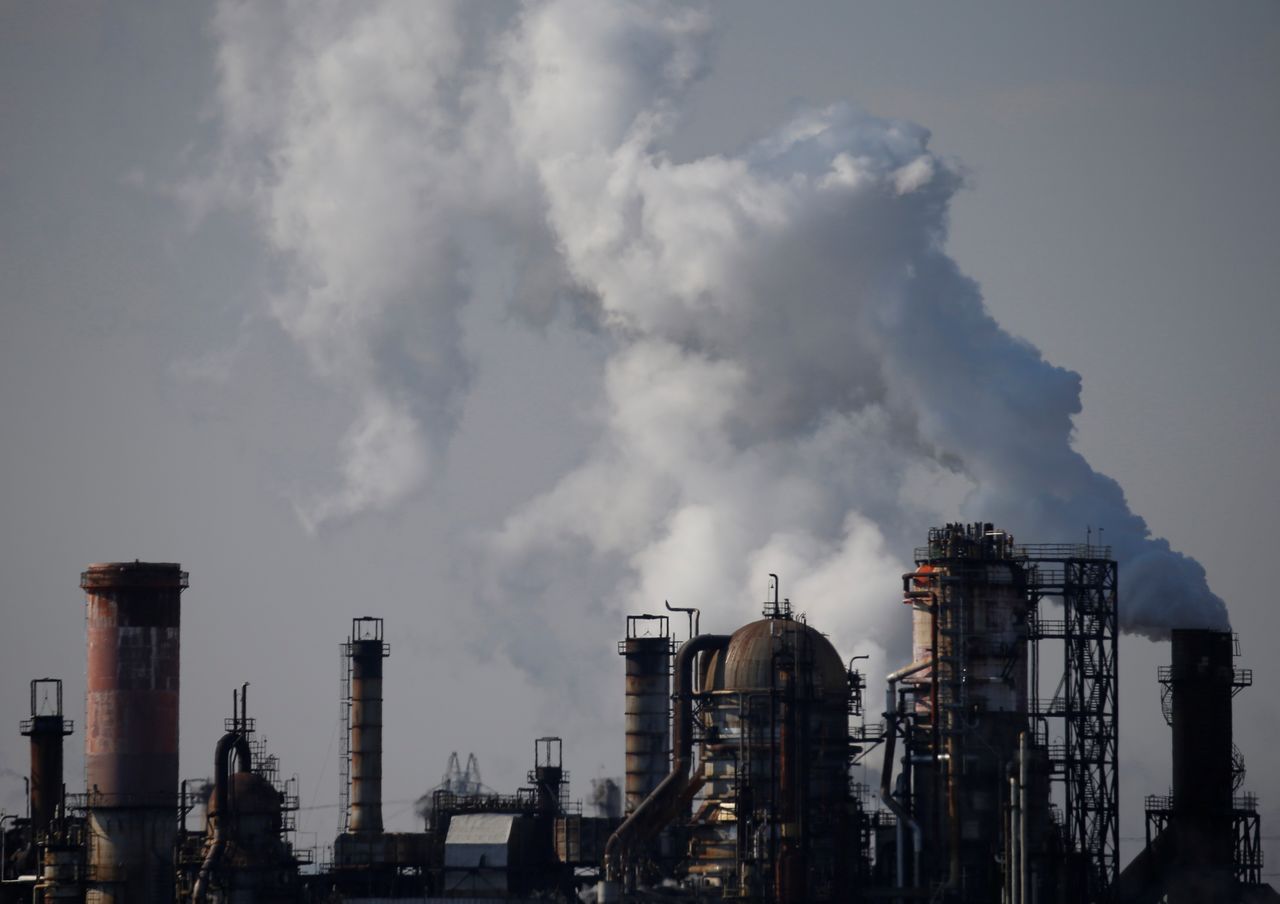 TOKYO (Reuters) - Japan’s big manufacturers mood likely improved in the three months to March from the previous quarter and they see a further recovery ahead thanks to solid external demand and coronavirus vaccinations, a Reuters poll showed on Friday.

The Bank of Japan’s quarterly tankan business sentiment survey will likely show the headline index for big manufacturers’ sentiment improved to zero in March from minus 10 in December, the poll of 17 economists showed.

That would be the third straight quarter of improvement.

But big non-manufacturers’ pessimism is expected to have remained subdued with the sentiment index likely to at minus 5, in line with the December survey, according to the poll.

But emergency curbs to contain the pandemic and rises in raw material costs slammed non-manufacturers’ confidence, he added.

Both big manufacturers and non-manufacturers forecast business conditions to improve three months ahead, the poll found, suggesting the coronavirus vaccination and lifting of the emergency steps will help economic activity.

Big firms will likely raise their capital spending plans by 1.4% for the business year beginning in April, showing some improvement in appetite for business investment.

The BOJ will announce the Tankan quarterly survey results at 8:50 a.m. on April 1.

The BOJ on Friday widened the band at which it allows long-term interest rates to move around its target, as part of a raft of measures to make its ultra-easy policy more sustainable amid a prolonged battle to fire up inflation.