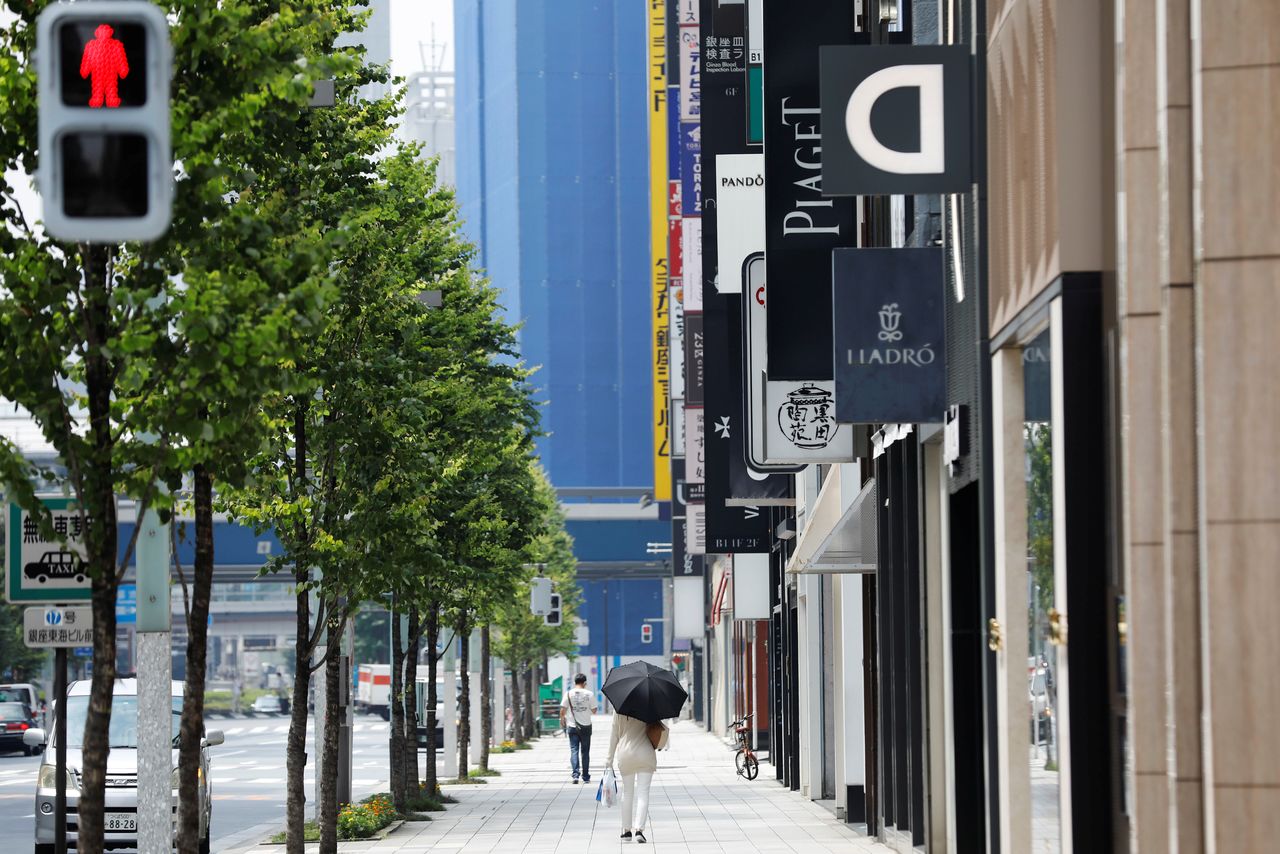 FILE PHOTO: A woman walks past at a shopping district, amid the coronavirus disease (COVID-19) pandemic in Tokyo, Japan August 17, 2020. REUTERS/Kim Kyung-Hoon

TOKYO (Reuters) - A trade deal among fifteen economies in the Asia Pacific would boost Japan’s economy by 2.7% when its benefits fully appear, a government estimate showed on Friday.

The trade deal would lift Japan’s gross domestic product (GDP) 2.7%, which would be worth about 15 trillion yen ($137.82 billion) based on the nation’s economy in fiscal 2019. It would have the value of creating an additional 570,000 jobs, according to the estimate.

In 2017, the government estimated that a free trade deal with the European Union would boost Japan’s GDP by 1% and the 11-nation Trans-Pacific Partnership would lift it by about 1.5%.

The trade pact focuses heavily on cutting tariffs and increasing market access but is seen as less comprehensive than the TPP-11.