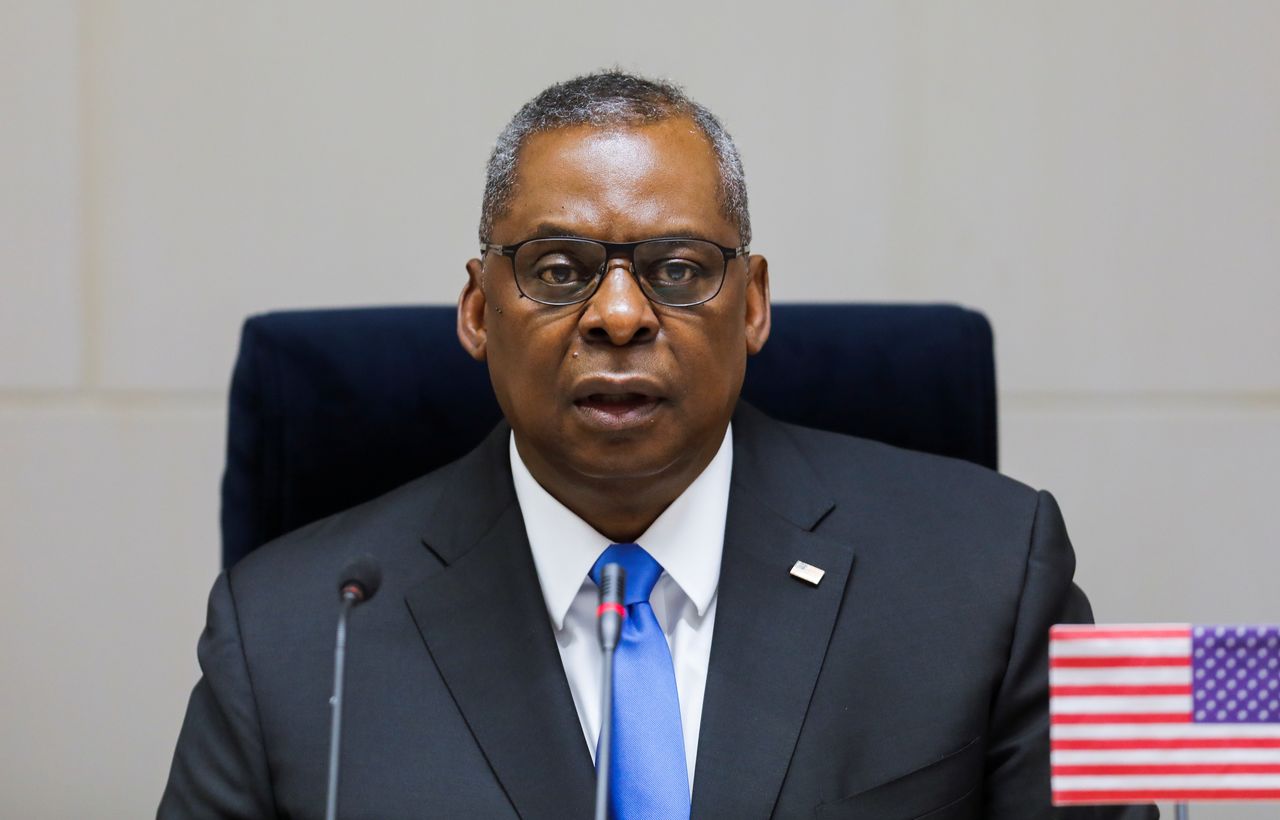 TOKYO (Reuters) - Japanese and U.S. defence chiefs agreed in their meeting last week to closely cooperate in the event of a military clash between China and Taiwan, Kyodo News reported on Sunday, citing multiple government sources.

U.S. Defence Secretary Lloyd Austin brought up the issue when he met with Japanese Defence Minister Nobuo Kishi on Tuesday although there was no discussion on the specifics of how the two countries should coordinate responses to such an emergency, the news outlet reported.

Japan has historically refrained from commenting on potential emergency situations in Taiwan in relation to China and its stance remains to “encourage dialogue for a peaceful solution to cross-strait tensions,” Kyodo said.

Austin and U.S. Secretary of State Antony Blinken met their counterparts in Tokyo last week in what was the first overseas visit by top members of President Joe Biden’s cabinet.

In a joint statement issued with Japan, Austin and Blinken said, “China’s behaviour, where inconsistent with the existing international order, presents political, economic, military and technological challenges to the alliance and to the international community.”

No immediate comment from U.S. Embassy in Japan was available. Representatives for the Japanese defence ministry could not be reached for comment.