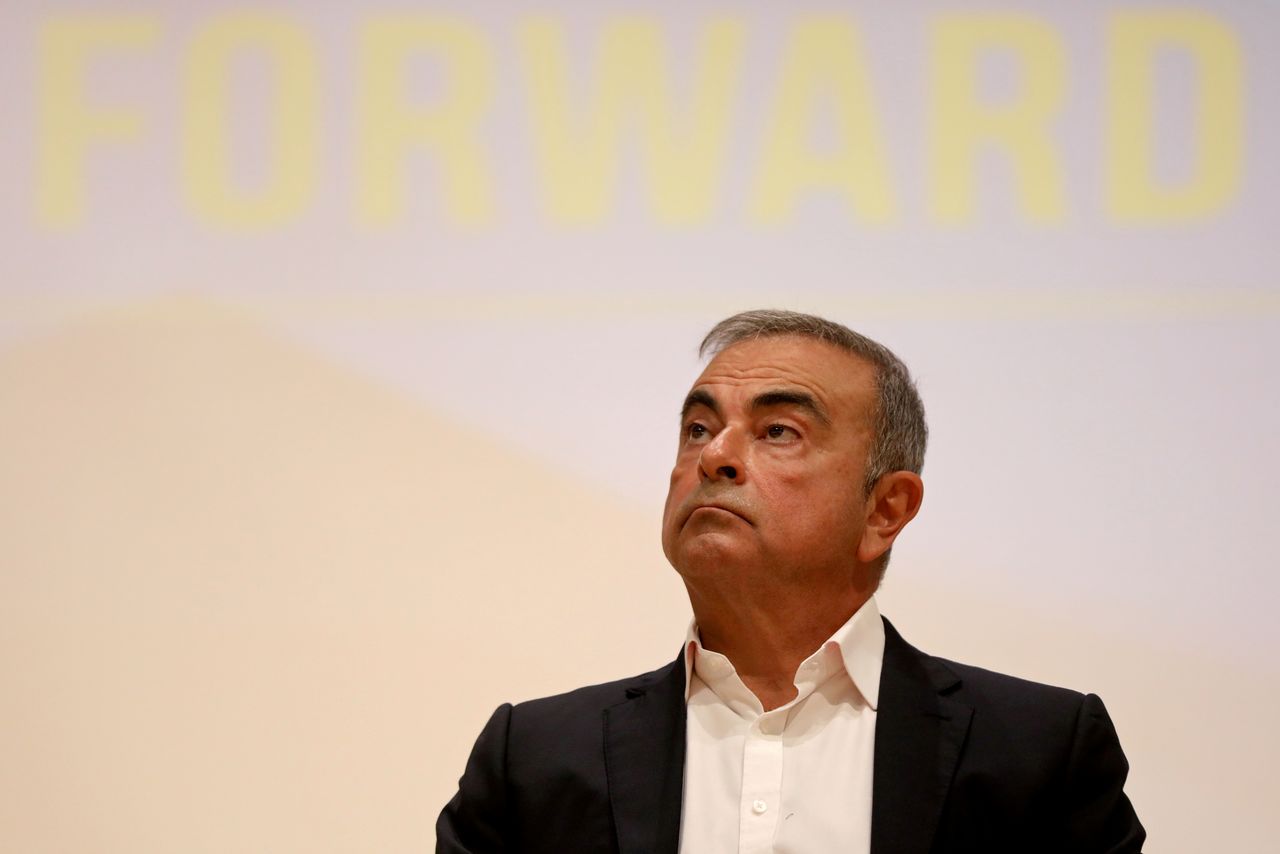 TOKYO (Reuters) - Americans Michael Taylor and his son Peter could face jail terms of up to three years after Tokyo prosecutors charged them on Monday with illegally helping former Nissan Motor Co Ltd Chairman Carlos Ghosn flee Japan more than a year ago.

Extradited by U.S. authorities this month, the U.S. Army Special Forces veteran and his son have been detained in the same prison in the Japanese capital where Ghosn was held.

In a statement, the Tokyo prosecutors’ office said the men knowingly helped Ghosn evade punishment and escape to Lebanon by hiding him in carry-on luggage aboard a private jet that departed from western Japan’s Kansai airport in Dec 2019.

The prosecutors did not say when they expect the trial to start. Japan’s conviction rate is 99%.

Ghosn remains a fugitive in his childhood home, Lebanon, which has no extradition treaty with Japan.

Japanese law does not allow suspects to have their lawyers present during questioning by prosecutors. Once charged, defendants are often refused bail by courts before trial.

Lawyers for the Taylors had waged a months-long battle to keep them from being sent to Japan, arguing they could not be prosecuted for helping someone to jump bail.

They also said they faced the prospect of relentless interrogation and torture.

The U.S. State Department rejected the torture claim as unlikely, and the U.S. Supreme Court last month cleared the way for their extradition.

At the time of his escape, Ghosn was awaiting trial on charges of financial wrongdoing charges, including understating his compensation in Nissan’s financial statements and enriching himself at his employer’s expense through payments to car dealerships.