TOKYO (Reuters) - Tokyo Olympic organisers said on Monday that Japan would not allow in volunteers from overseas except for some who are deemed essential, after it decided to bar international spectators amid public concerns over the novel coronavirus.

Athletes’ families are also likely to be barred although organisers have yet to make a decision, Tokyo 2020 CEO Toshiro Muto told a news conference.

Muto said the decision on volunteers was regrettable but that organisers wanted to decide now so there would not be confusion for those people overseas who were waiting for a decision.

Organisers said on Saturday they had decided not to allow in foreign spectators during the Games and would refund some 600,000 Olympic tickets and another 30,000 Paralympic tickets purchased by overseas residents.

“So considering that decision, we have also decided that we will not be able to allow volunteers from outside Japan into Japan this summer to take part in the Games,” Muto said.

Muto added that organisers had yet to reach a conclusion about the families of athletes but that they would likely be considered in the same way as foreign spectators.

More than 110,000 volunteers had put their lives on hold waiting for word from Olympics organisers about their roles this summer.

Volunteers take care of everything from translating and guiding people to driving visitors around and venue management. A rich part of the Olympic tradition, they range from university students to retirees and come from all around the world.

Muto said exceptions would be made for volunteers with expert and specialised knowledge about specific sports and that these people would receive individual notifications.

It was not immediately clear how many exceptions would be granted. Kyodo News reported earlier that organisers might allow around 500 foreign volunteers into Japan under special entry rules. 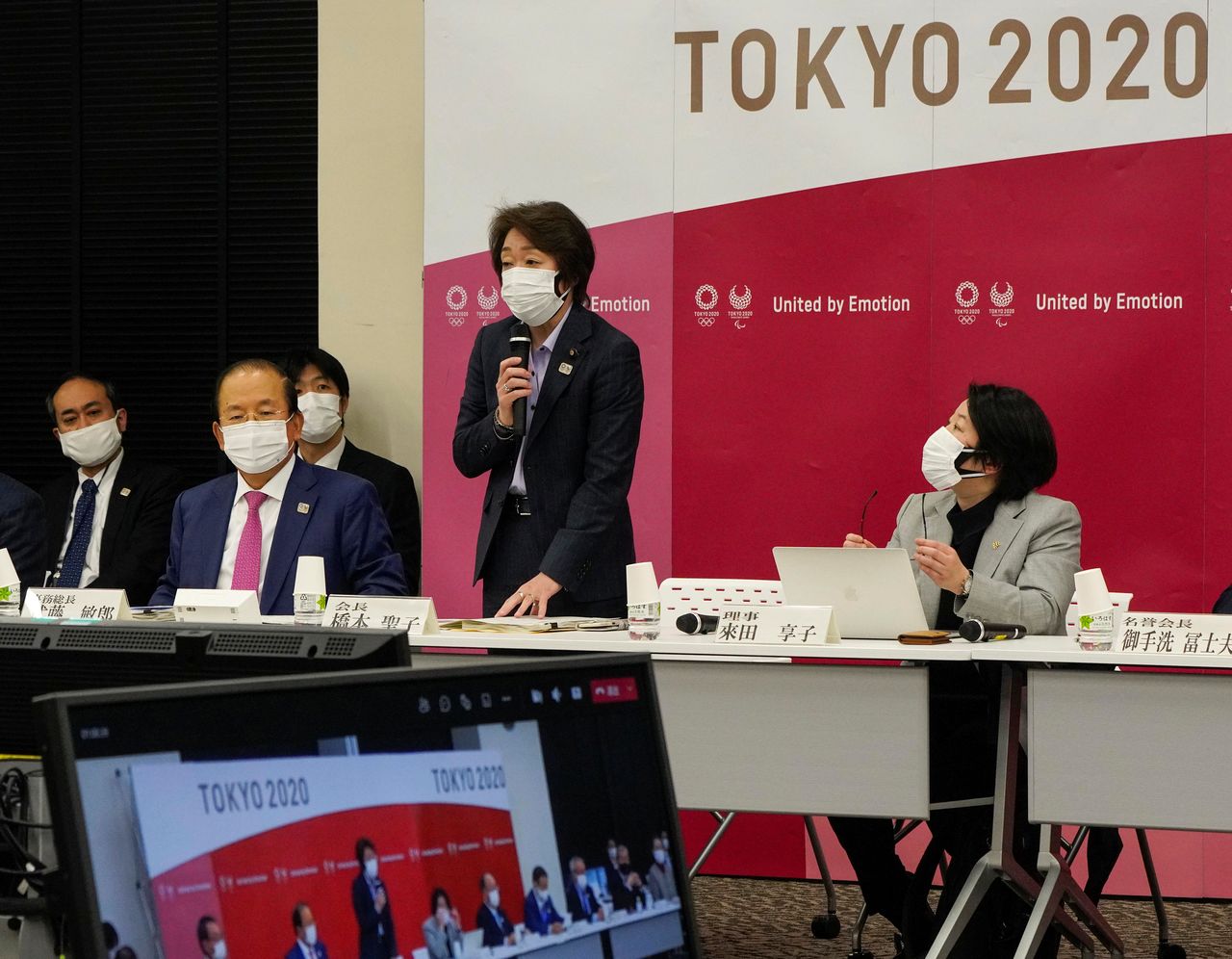 President of the Tokyo 2020 Organising Committee of the Olympic and Paralympic Games Seiko Hashimoto, delivers her opening remarks during a presentation on the Olympic Charter and Gender Equality next to Tokyo 2020 Executive Board member and speaker Kyoko Raita and Tokyo 2020 Chief Executive Toshiro Muto, in Tokyo, Japan, March 22, 2021. Kimimasa Mayama/Pool via REUTERS 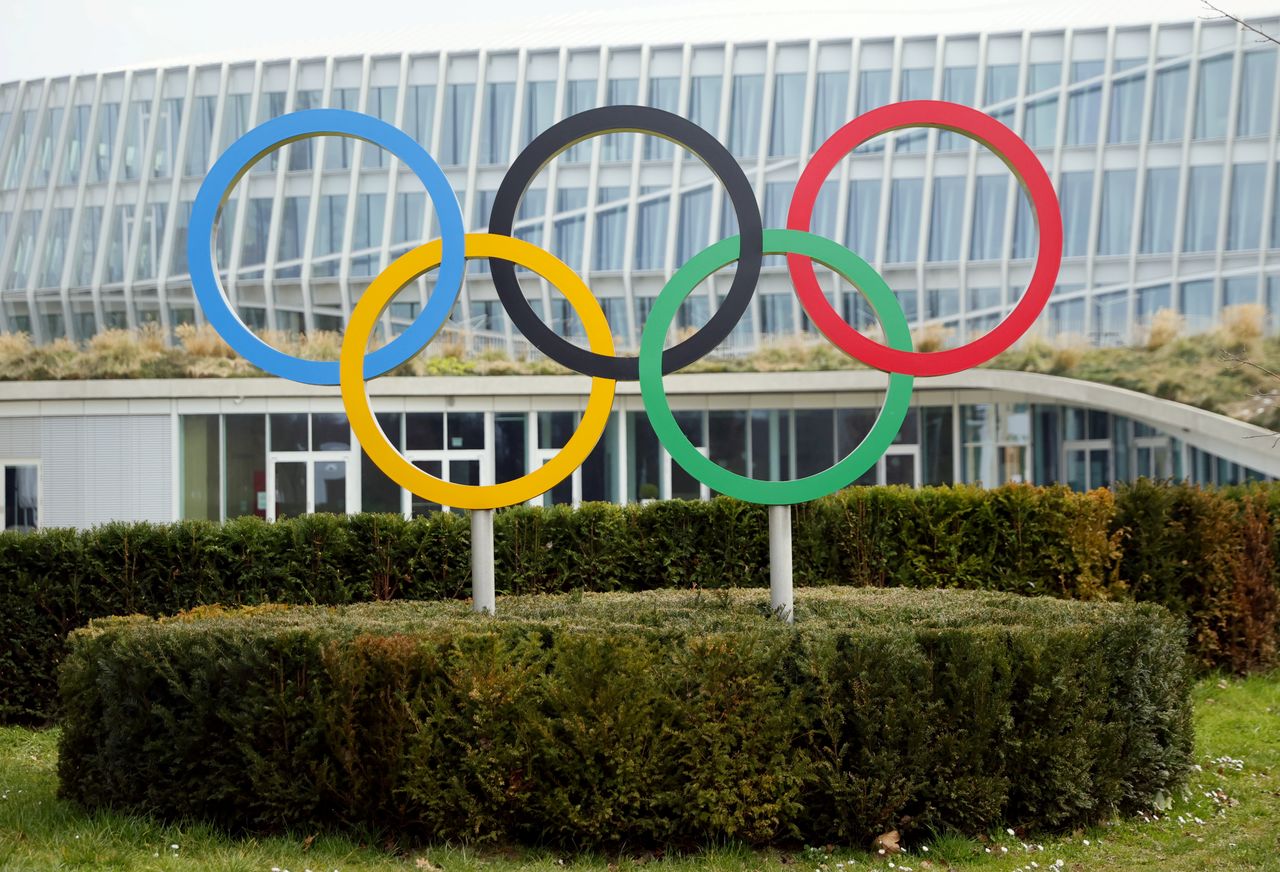