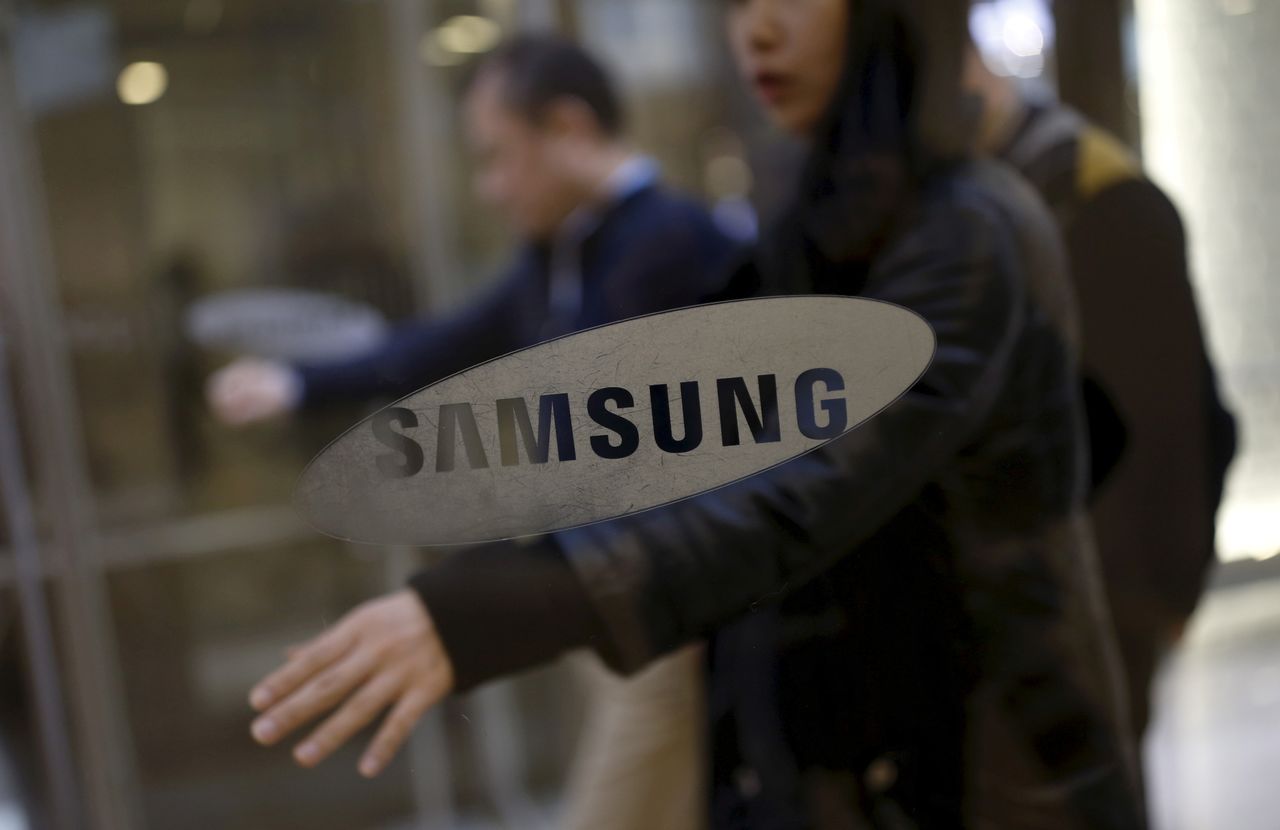 STOCKHOLM (Reuters) - Samsung Electronics Co said on Monday it has won a contract from Japanese mobile operator NTT Docomo Inc to supply 5G network equipment, as the South Korean company positions itself as a challenger in the telecoms gear business.

The equipment would also include support for open interfaces, dubbed Open Radio Access Network (Open RAN), that aim to reduce reliance on any one vendor by making every part of a telecom network interoperable.

Samsung is trying to challenge the incumbents in the 5G mobile network equipment industry, dominated by China’s Huawei, Sweden’s Ericsson and Finland’s Nokia.

However, Samsung gained prominence by winning a $6.6 billion 5G contract from Verizon in the United States, replacing Nokia.

It got a contract from Canada’s SaskTel earlier this month and is also in talks with European telecom operators to gain a foothold on the continent.

Nokia is also a 5G equipment supplier to NTT, which had earlier used equipment developed by NEC and Samsung.

(Reporting by Supantha Mukherjee, European Technology & Telecoms Correspondent, based in Stockholm and Joyce Lee in Seoul; Editing by Emelia Sithole-Matarise)