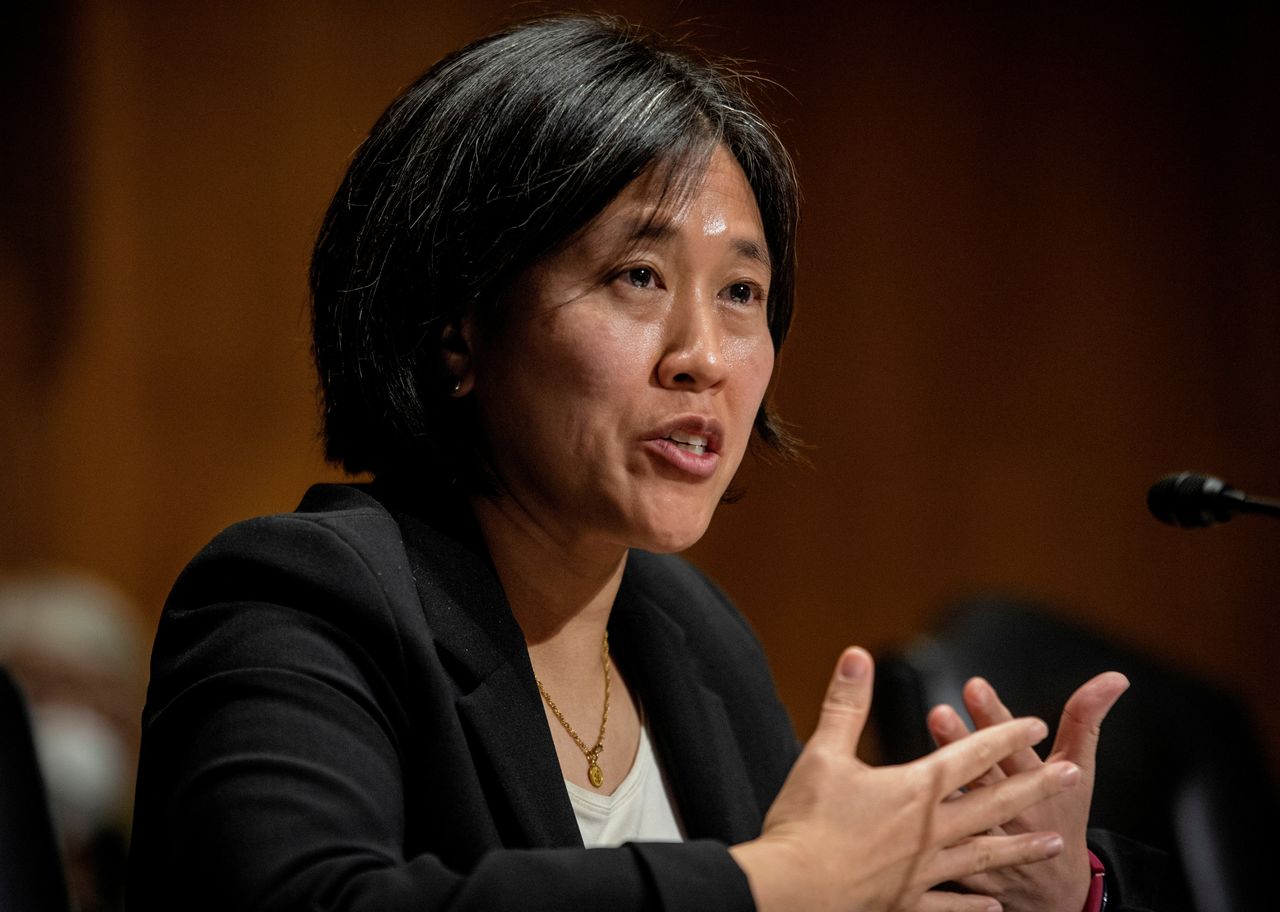 In her call with Motegi, Tai voiced the Biden administration’s support for engagement on digital trade issues and participating in international forums, including the Asia Pacific Economic Cooperation (APEC) and the Organization for Economic Cooperation and Development (OECD).

Motegi was the principal negotiator for a limited trade pact with the United States in 2019 under Tai’s predecessor, Robert Lighthizer. The deal lowered Japanese tariffs and increased quotas on U.S. beef and other agricultural products in exchange for reduced U.S. tariffs on some Japanese industrial goods.

USTR said Tai and France’s Le Maire discussed the trade and investment relationship between the countries, and agreed to cooperate more closely on China as well as using trade policies to support climate change objectives.

They discussed their “strong interest” in resolving a long-standing dispute over civil aircraft subsidies provided to Europe’s Airbus and Boeing, after moves by Washington, Britain and the EU to temporarily suspend tariffs.

Tai and her Mexican counterpart discussed the importance of fully implementing the United States-Mexico-Canada Agreement (USMCA) and the mutual benefits of “robust” bilateral agricultural trade. They agreed to pursue a USMCA Free Trade Commission meeting with their Canadian counterpart in the near future.