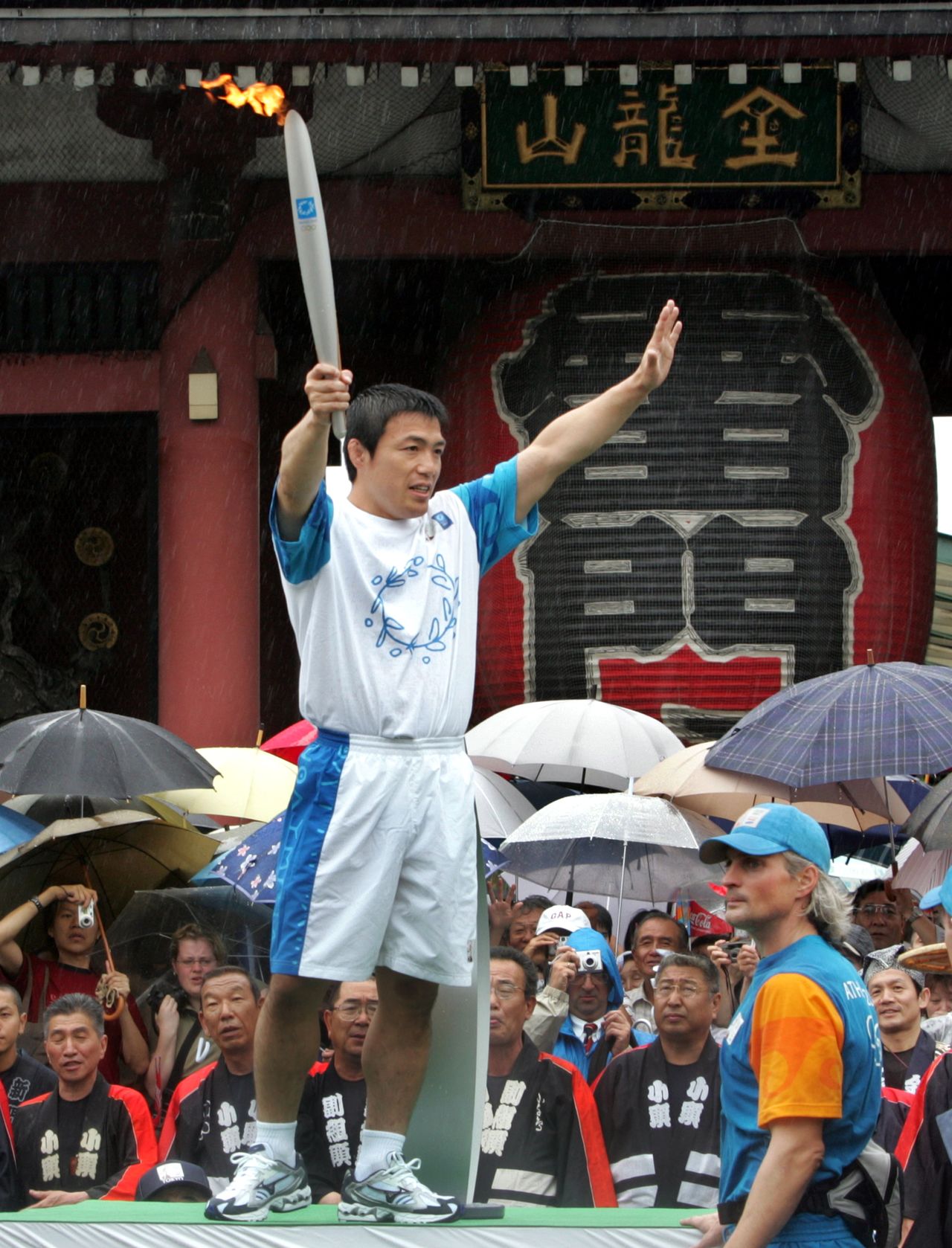 The cause of death was unknown, but NHK said Koga had been treated for cancer last year.

“I remember clearly how he was the captain of the Japanese team for the 1992 Barcelona Olympics, and ended up winning the gold medal despite hurting his knee,” Chief Cabinet Secretary Katsunobu Kato said at a daily news briefing on Wednesday.

“He was so young, and the news of his death is such a shame. I express my deepest condolences.”

Koga won the gold medal in the lightweight class in 1992 and silver at the following Summer Games in Atlanta in 1996 in the half-middleweight class.