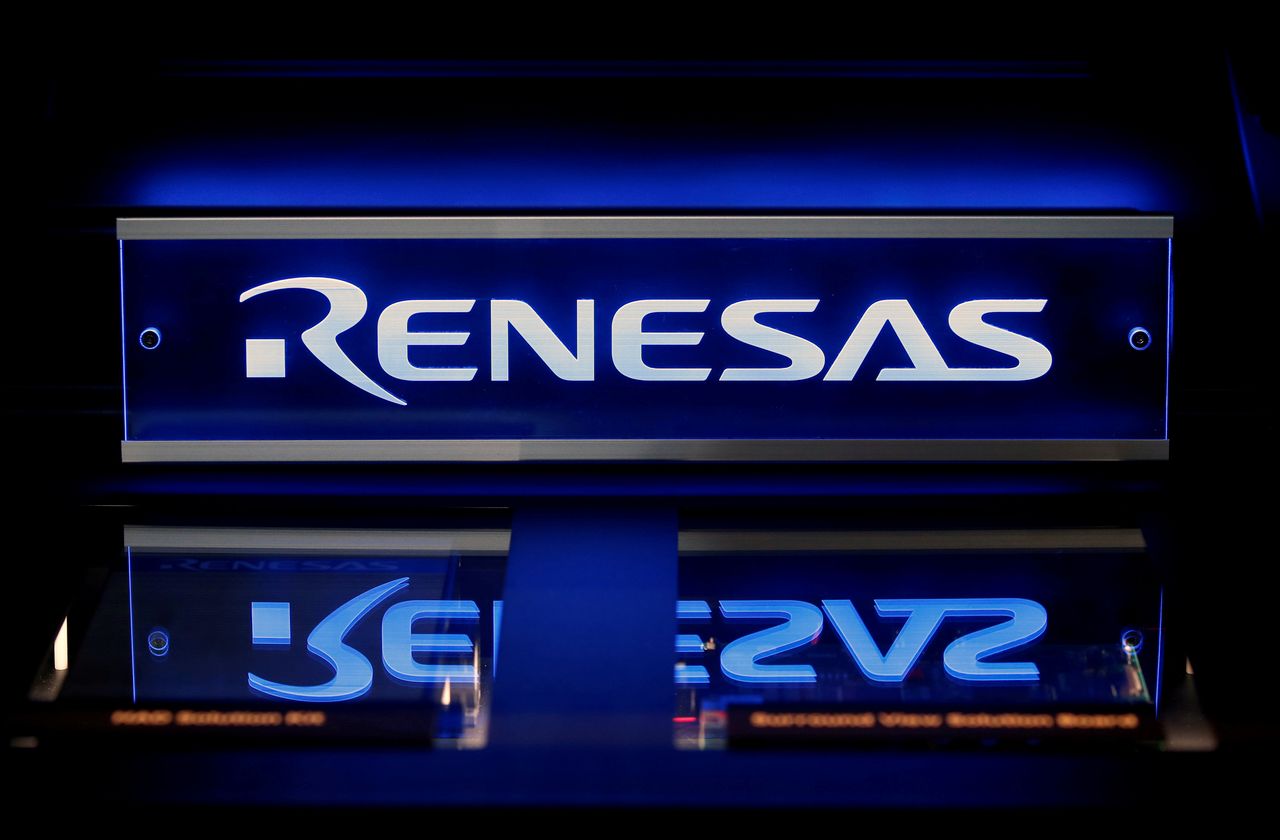 “We can’t compel companies to act, but we can request that they do so,” an official at Japan’s Ministry of Economy Trade and Industry told Reuters. He said, “more than a few” companies had been contacted, although he declined to identify them.

Although officials do not normally intervene on behalf of private companies, the offer of government help, which Chief Cabinet Secretary Katsunobu Kato made on Monday, reflects concern about the potential economic damage caused by further disruptions to supply chains.

Some automakers have curbed production because of a global chip shortage. Any further supply squeeze could force further cuts or even affect electronic equipment manufacturers.

The fire at the 300mm wafer production line at the Renesas Naka plant in Japan destroyed 11 machines and sent smoke billowing through the sensitive clean room. Renesas has said that it would try to restart production there, but that replacing some damaged equipment, including seven plating machines, could take several months. Two-thirds of the chips produced at the facility are for the auto industry.

A Renesas spokeswoman said the chipmaker welcomed the government’s assistance. “It might help push things along,” she said.

The fire, caused by a power surge in one of the machines, comes after an earthquake stopped production there for three days last month. In 2011, the plant shut down for three months after the deadly earthquake that devastated Japan’s northeast coast.